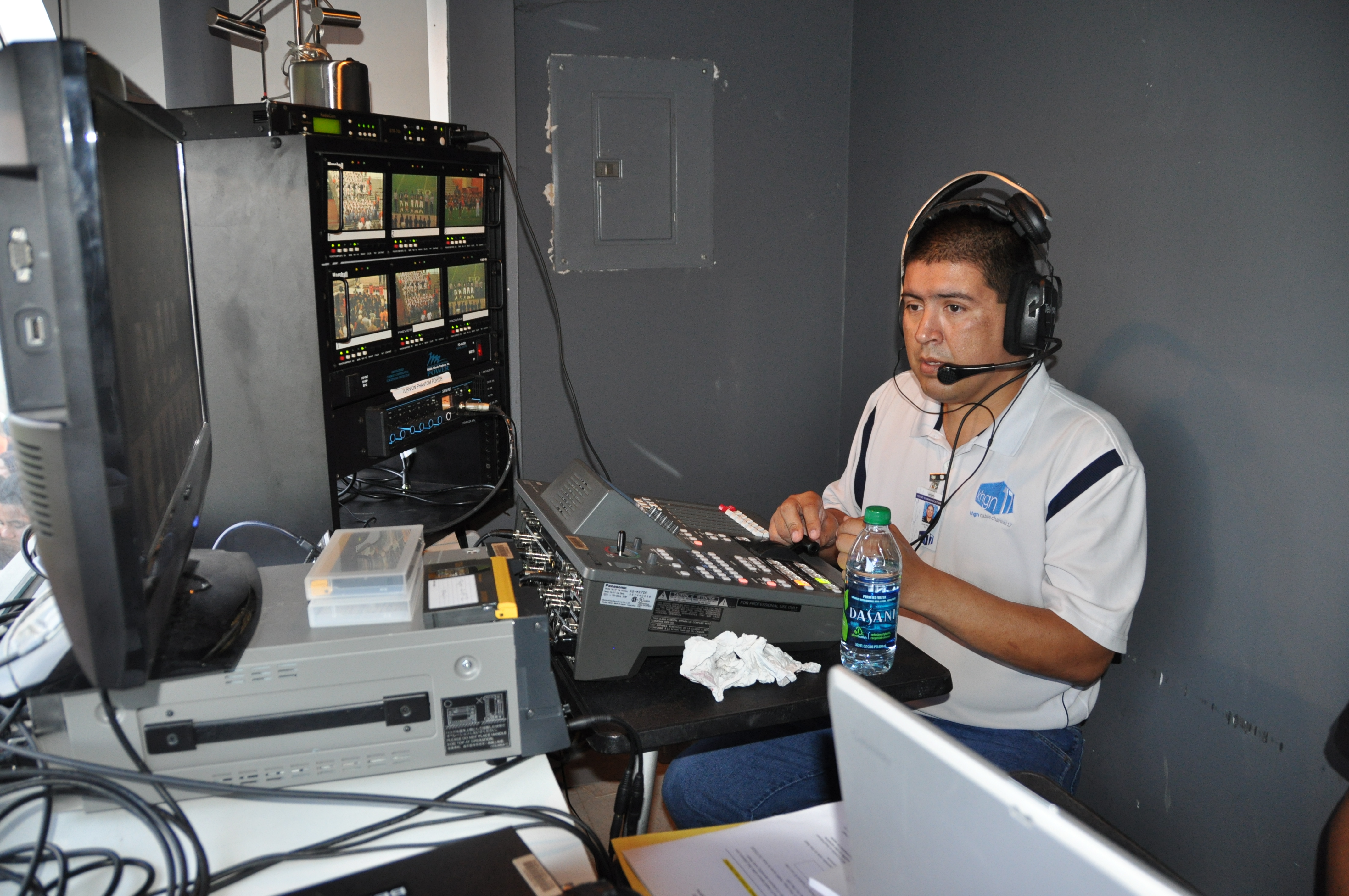 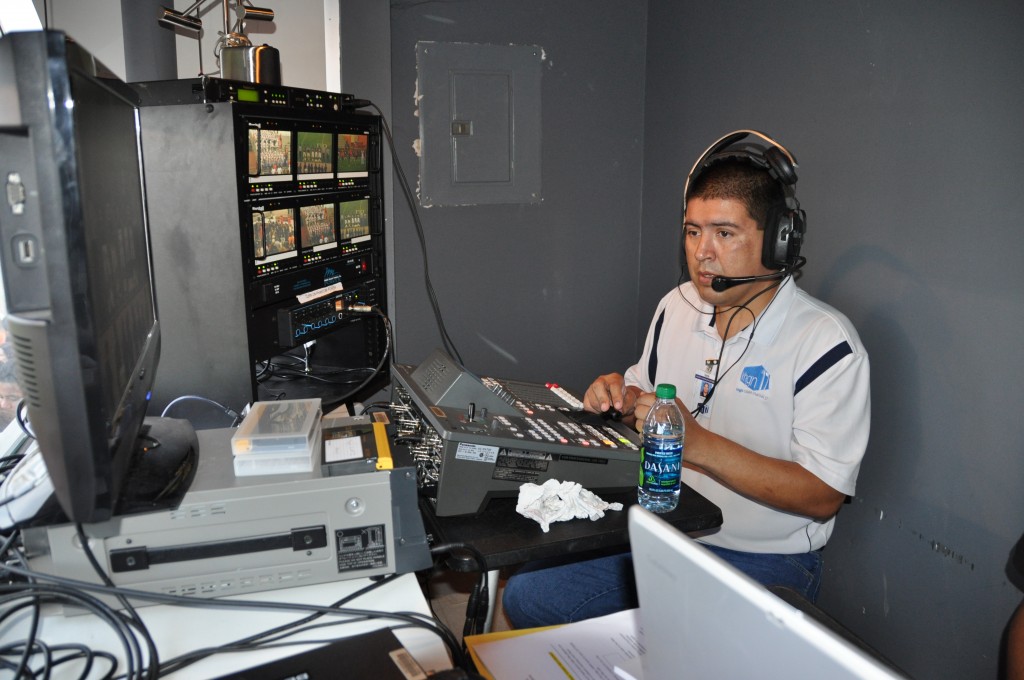 If you flip through the channels and see a football game, choir concert or graduation ceremony on Channel 17, then you’ve seen the workings of Joe Medrano.

Medrano is the television production technician at the Harlingen Consolidated Independent School District. He produces much of the video content for the department’s website and TV station, and coordinates the technical production at HCISD events. If you also see a video camera at a District celebration, it is very likely that he will be behind it, capturing all of the excitement.

Medrano has been with HCISD since 2010, and has more than 15 years of professional experience. He’s served as an editor and videographer for KGBT TV-4 and Univision Fox 48/2.

It was volunteer work that sparked his interest in videographer, and he used that as the motivation he needed to saturate him with knowledge in the field.

“It started at my church with some volunteer work I did for them. Then I applied at Channel 4 without knowing anything, and they gave me a chance to learn,” Medrano said. “After that, I did whatever I could to learn more on my own, and of course I took some classes related to video, photography and lighting.”

When asked about the switch from news to working for HCISD, Medrano attributes fatherhood to the reasoning for the change in work environment.

“The moment when I had kids and became a father, it affected me,” Medrano said. “I liked that here, things are always upbeat and you can see the kids smiling.”

During those moments when he is not behind the scenes of a play or football game, Medrano enjoys the time he can spend with his family.