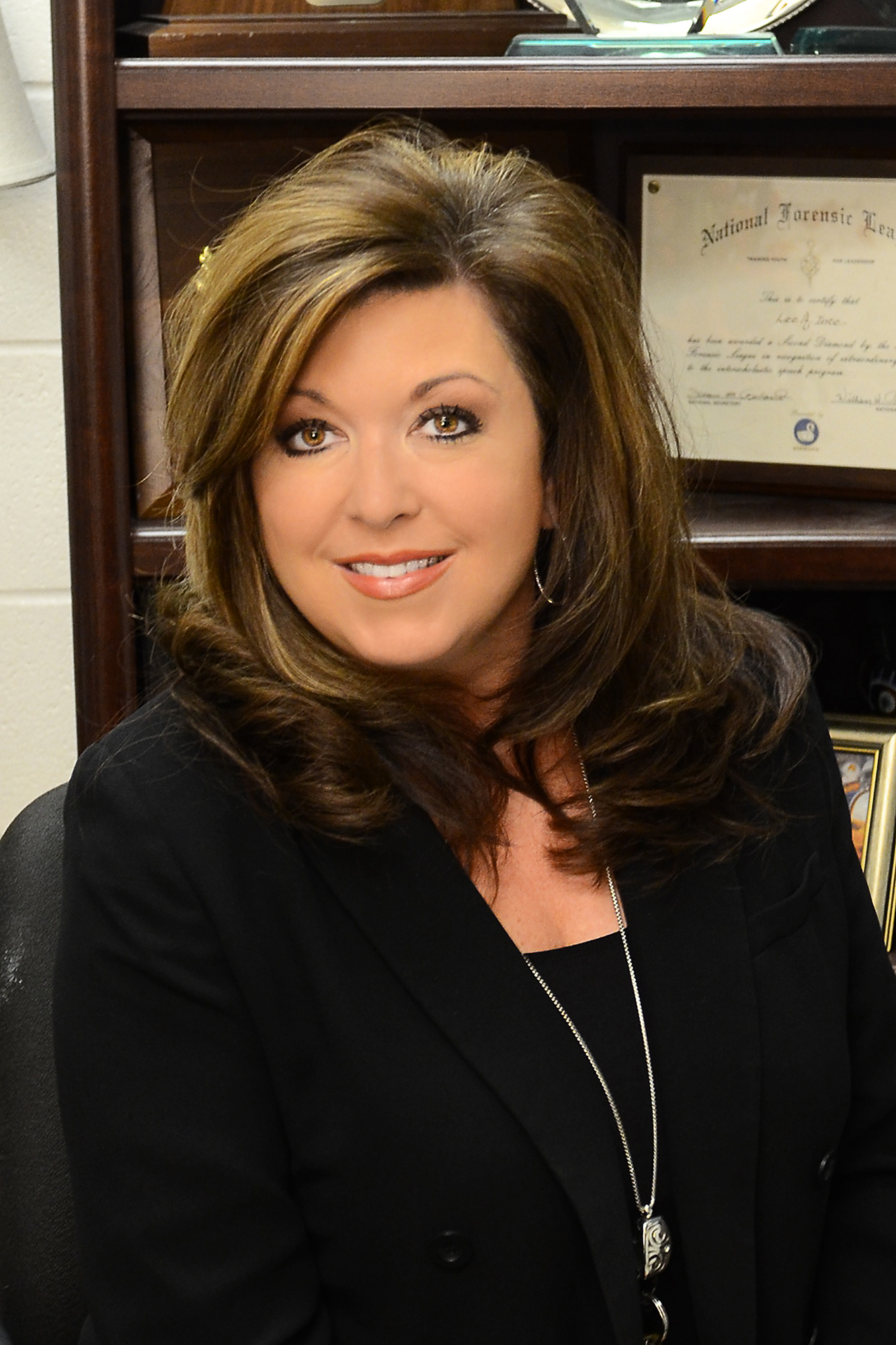 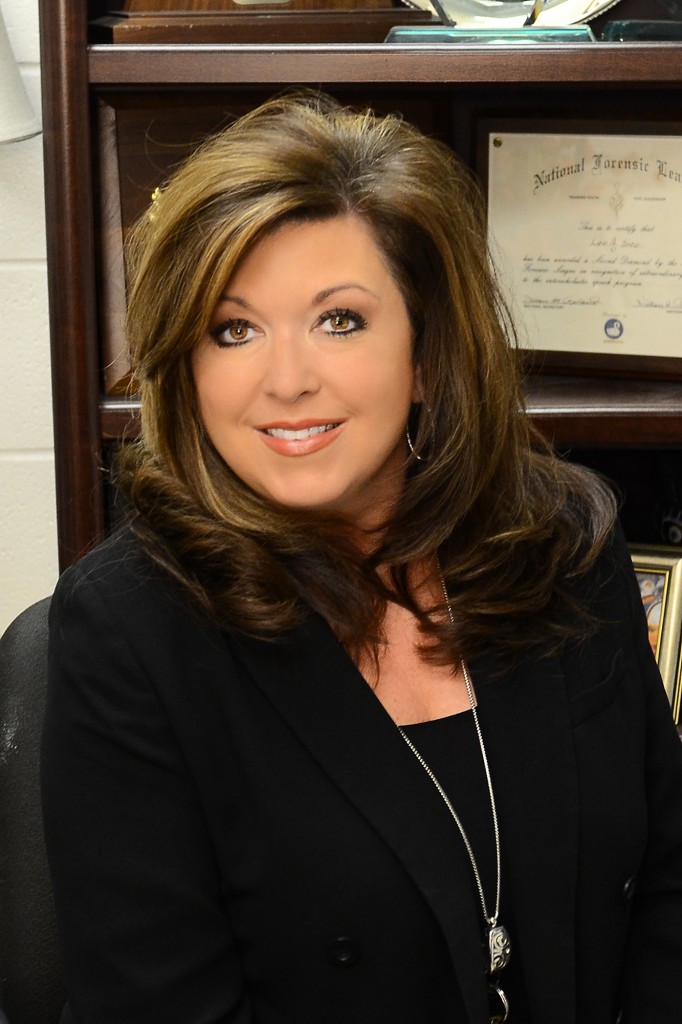 It’s been a successful year for Harlingen High School South Speech, Drama and Debate coach Leah Ince. Her students have won numerous awards, are competing in national tournaments and she was recently awarded one of the highest honors a Texas speech coach could receive.

Ince was inducted to the Texas Forensics Association (TFA) Coaches Hall of Fame this past month. It’s an honor that only 20 coaches since 1973 have been presented with, and if you ask her the honor still hasn’t set in.

“It’s a total shock because I had no idea,” Ince said. “They announced their selection during the awards assembly at the state tournament. When they started reading the highlights about the person, I thought wait that’s me. I’m humbled and honored to be selected.”

Ince has served as a teacher at HHSS since 1992 when the campus was named Alamo. Before finding her passion as a teacher, Ince was a performer and music major until making the switch to communications. After hearing about the many opportunities in Harlingen, she and her brother decided to pack their bags and head to the Rio Grande Valley.

It was at HHSS she found her first teaching job and the desire to give students something she never had the opportunity to experience, a speech, drama and debate program.

She has not only been instrumental in starting the speech program on campus but helping students attain high rankings. The HHSS Speech Drama and Debate program has been ranked one the top ten in the state of Texas for the past 17 years. The program has sent over 100 students to the TFA state tournament.

“We qualified two students our first year for the state tournament and by the third year, we had 40,” said Ince. “We were number one in the state that year. No one knew how to say our name.

With the program reaching success quickly, Ince and her students continually work to maintain their tradition of excellence, she said.

“To get there so fast was great, but now we have to maintain it,” Ince said. “Every year you have to work harder and harder.”

With the success HHSS has seen this year, Ince doesn’t hesitate to praise her students, which she credits for the year’s positive outcome.

“Our awards have nothing to do with me,” said Ince. “The reason we are successful is because of our students.”