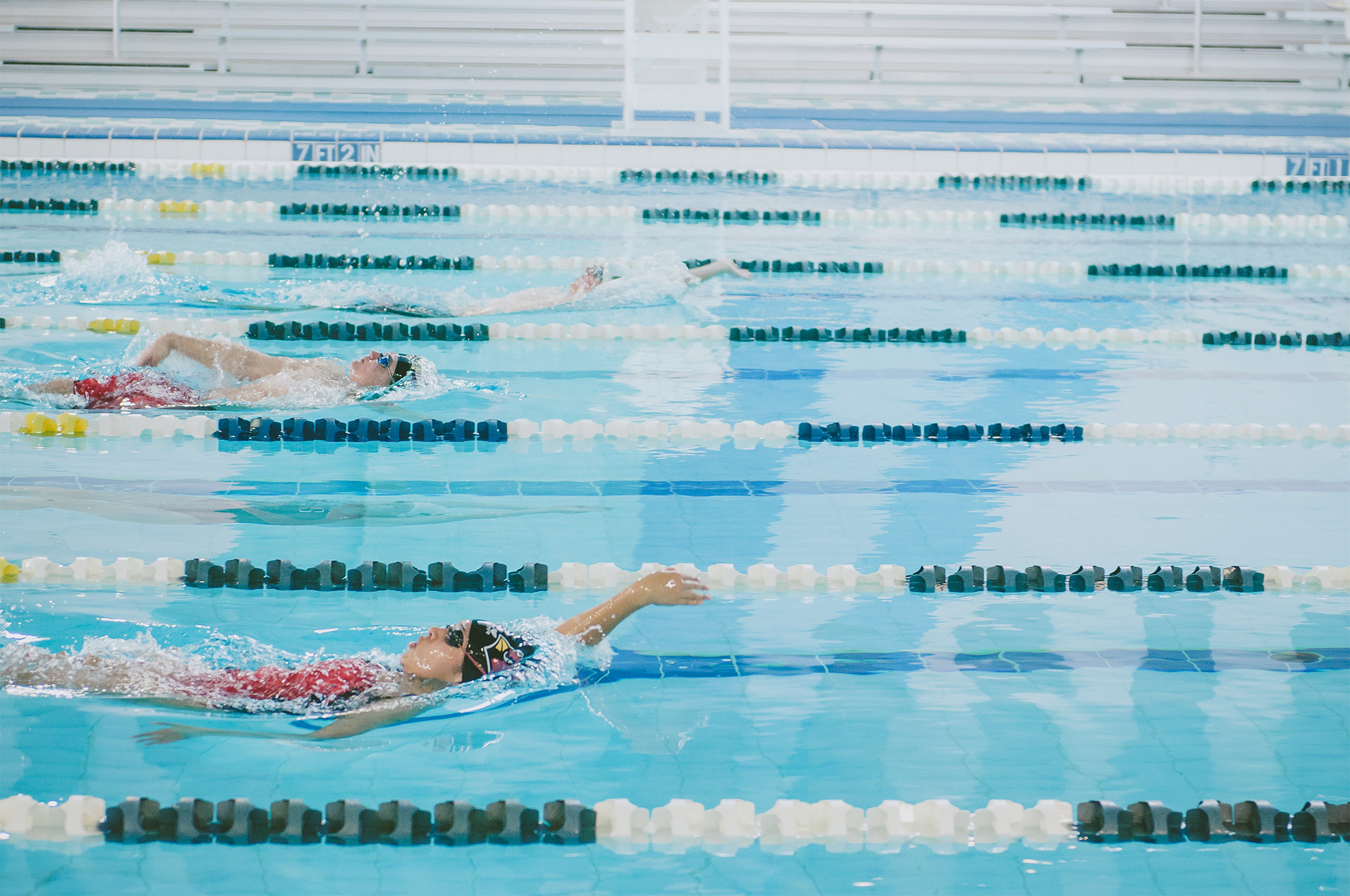 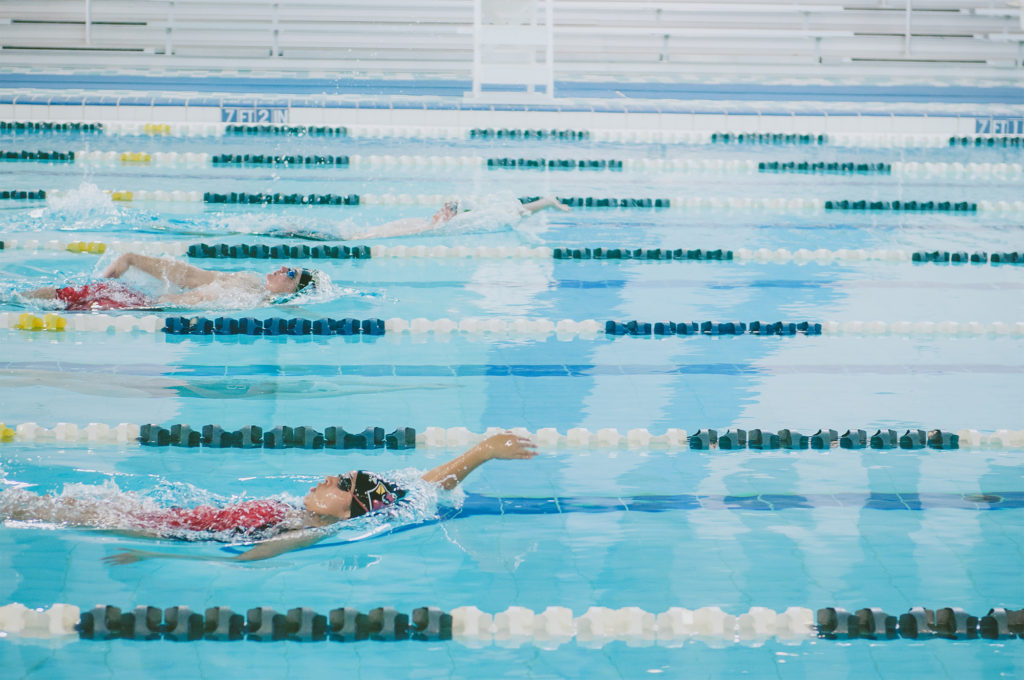 An exciting new opportunity is coming to the HCISD Aquatics Center – the intense sport of water polo.

Sandra Flinn, the Aquatics Coordinator for HCISD, said that as of now, high-school swimmers practice the game in the off-season for fun, but it’s looking like it will become a UIL sanctioned sport in 2021.

“We are excited; this is a great opportunity to open the facility up to another sport. You never know, a kid might not be the best swimmer in the pool, but they very well may be the best water polo player,” she said. “Maybe they didn’t qualify for regionals or state, but they can tread through water really fast. The swimming superstars may not be your water polo superstars, and that’s great.”

The water polo season would run about 10-12 weeks; it would start in March and run through May.

“When swim season ends we are going to present to our students that we are going to create this water polo team,” said Flinn. “We will compete in three meets this year against other Rio Grande Valley schools. There’s a state championship to be had, should we have that level of participation.”