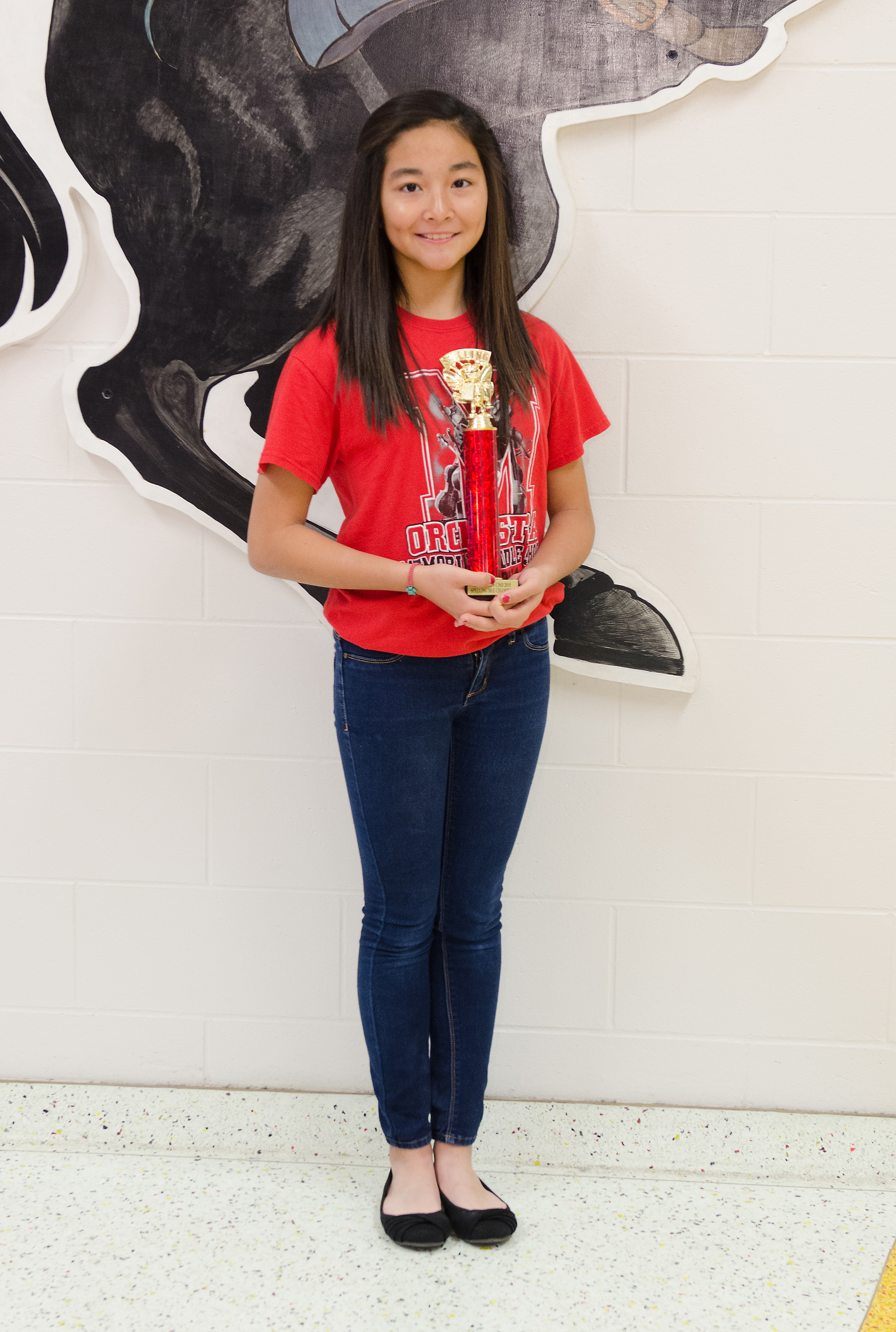 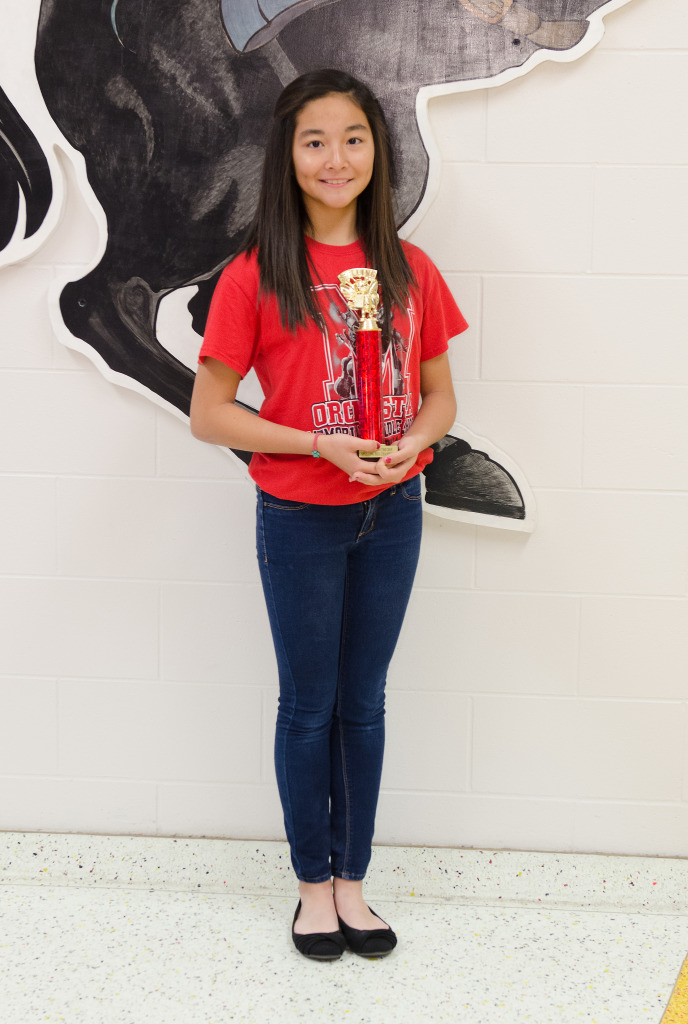 In order to compete at the district spelling bee competition, students had to meet the requirement of being named one of the top spellers at their campus at their respective middle school competition.

Vega will represent HCISD at the Regional Spelling Bee to be held March 7. The regional tournament will be hosted at the South Texas College campus in Weslaco. The top speller at the regional competition will qualify for the National Spelling Bee in Washington DC during the last week of May.