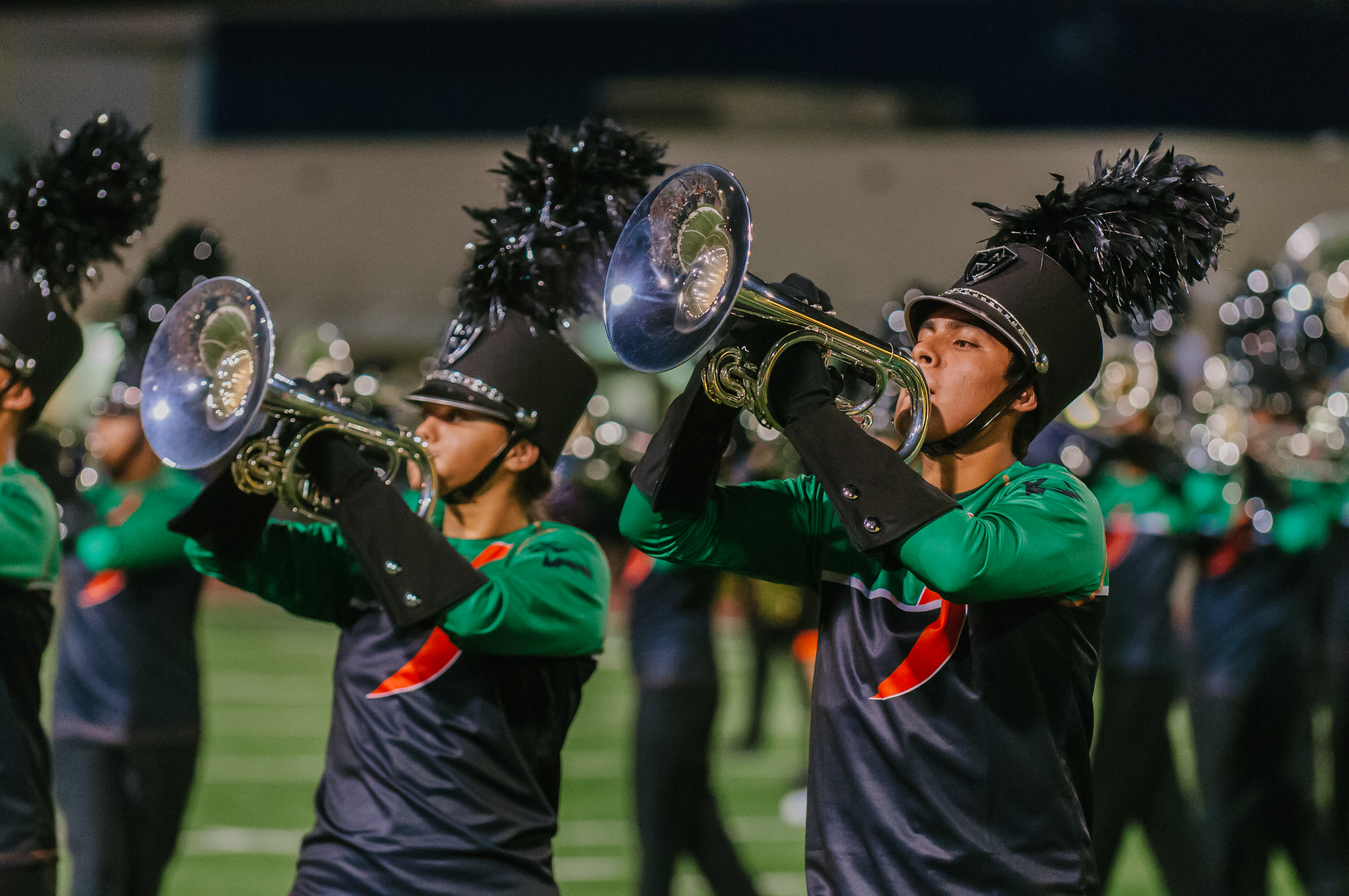 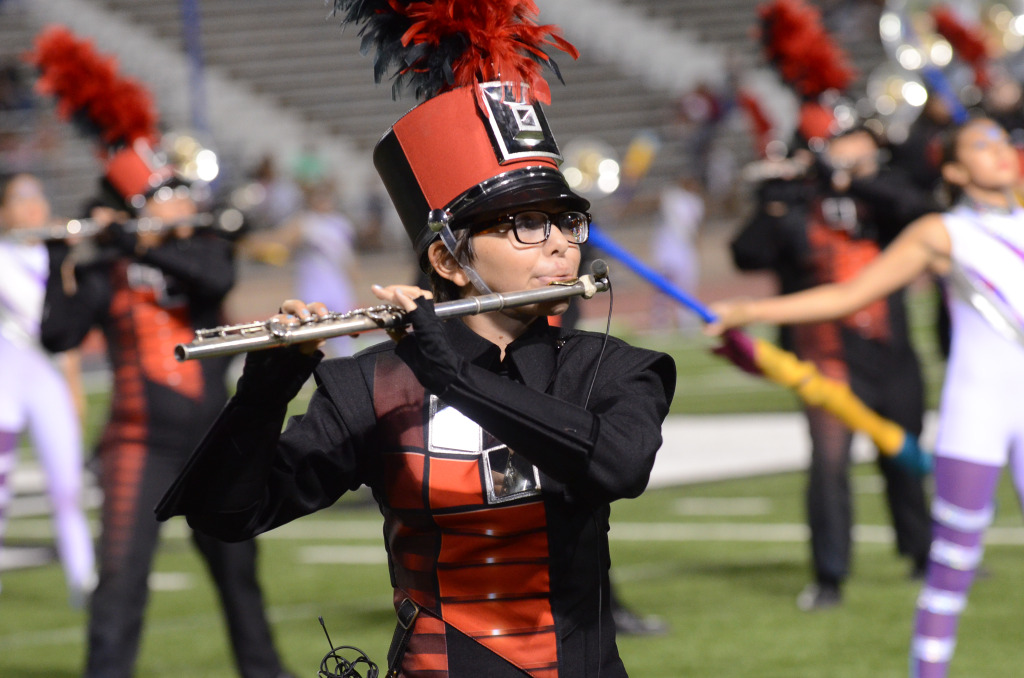 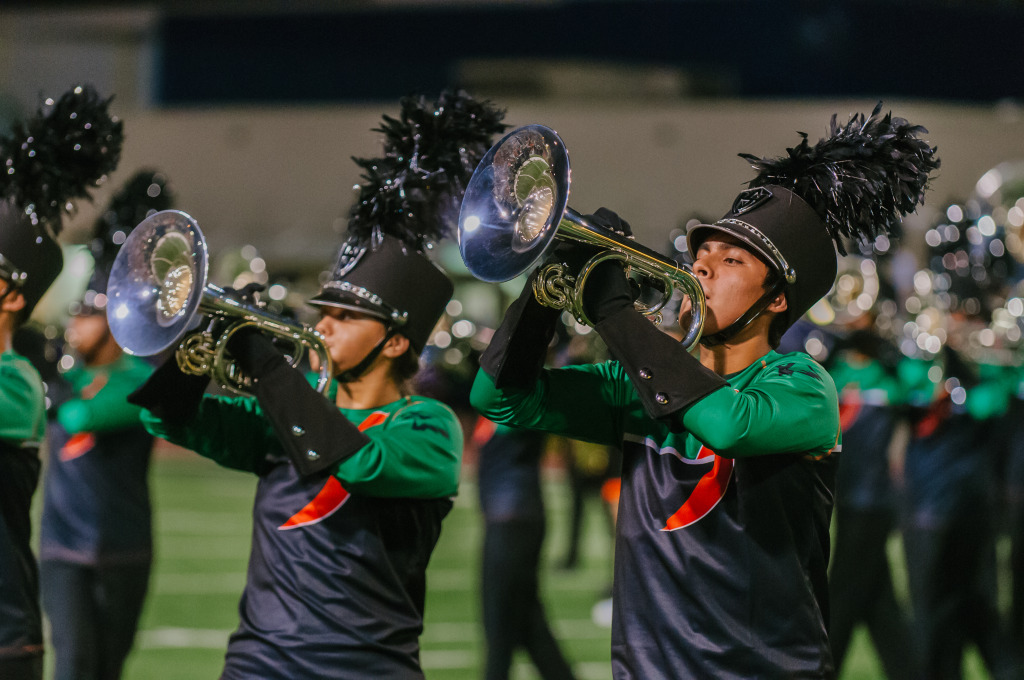 Both bands were named Grand Champions on at their respective competitions.

The Big Red Cardinal Band stole the show at the La Joya ISD Marching Festival in La Joya, Texas. Competing against 26 Rio Grande Valley schools, the band brought home Division I, 1st Place 6A, 1st Place Prelims award and at the end of the night, they were crowned Grand Champions of the entire contest.

The Mighty Hawk Band made a clean sweep of all the captions at the Deep River Marching Festival in Rio Hondo, Texas. The MHB won the awards for Outstanding Color Guard and Percussion. They also placed 1st in the 6A class. The evening concluded with the Hawk Band being named Grand Champions of the contest.

Both bands look to keep the momentum with their performances at this weekend’s competitions. The Big Red Cardinal Band will take the field at the Donna Marching Competition at 4:30 P.M. this Saturday, and the Mighty Hawk Band will begin their preliminary performance at the Pre-Pigskin Marching Contest at 4:00 P.M. on Saturday.