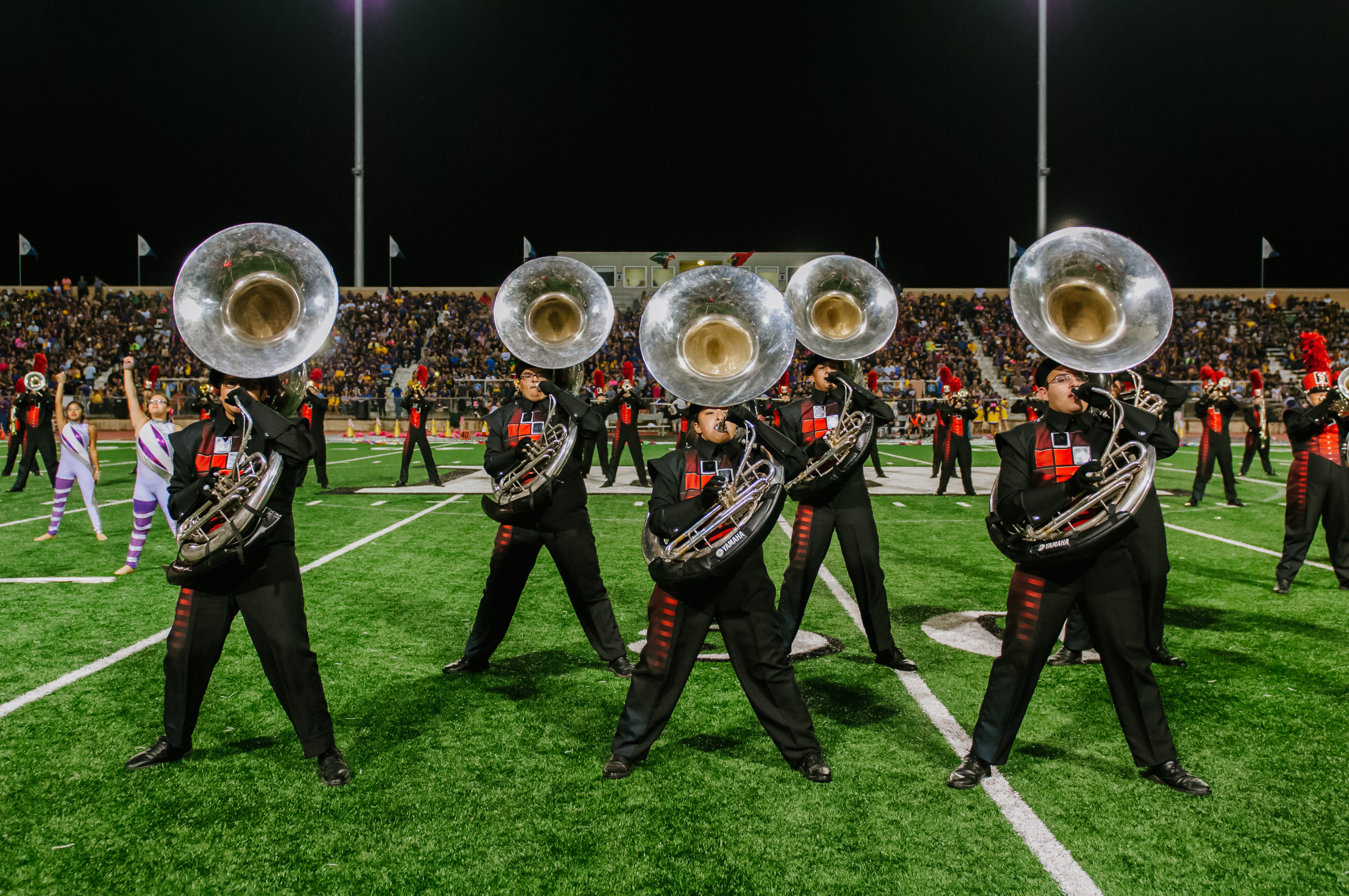 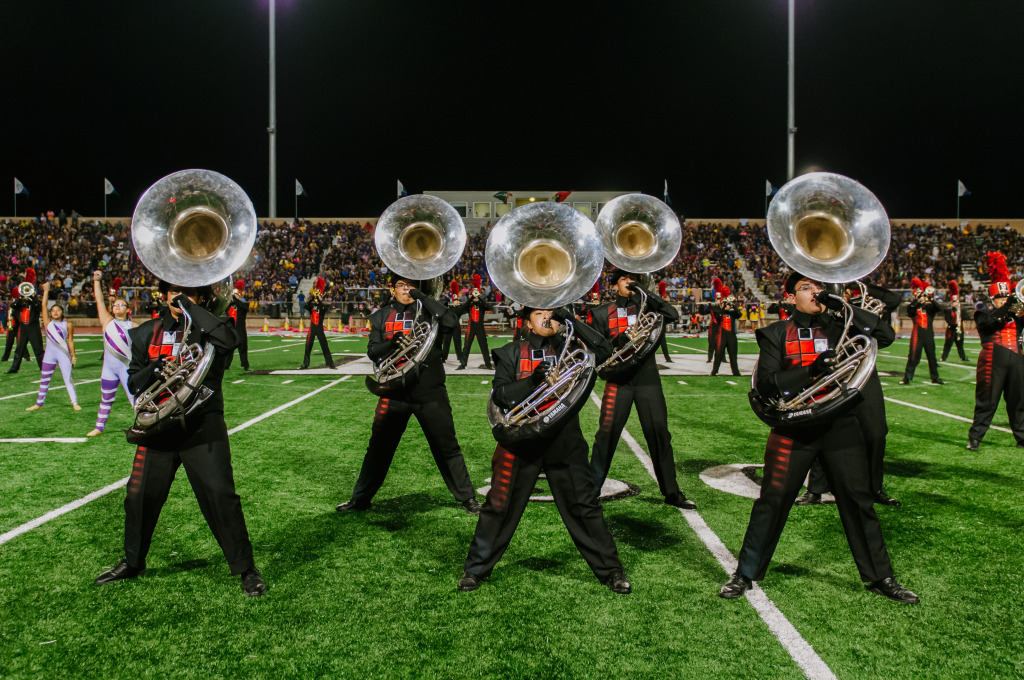 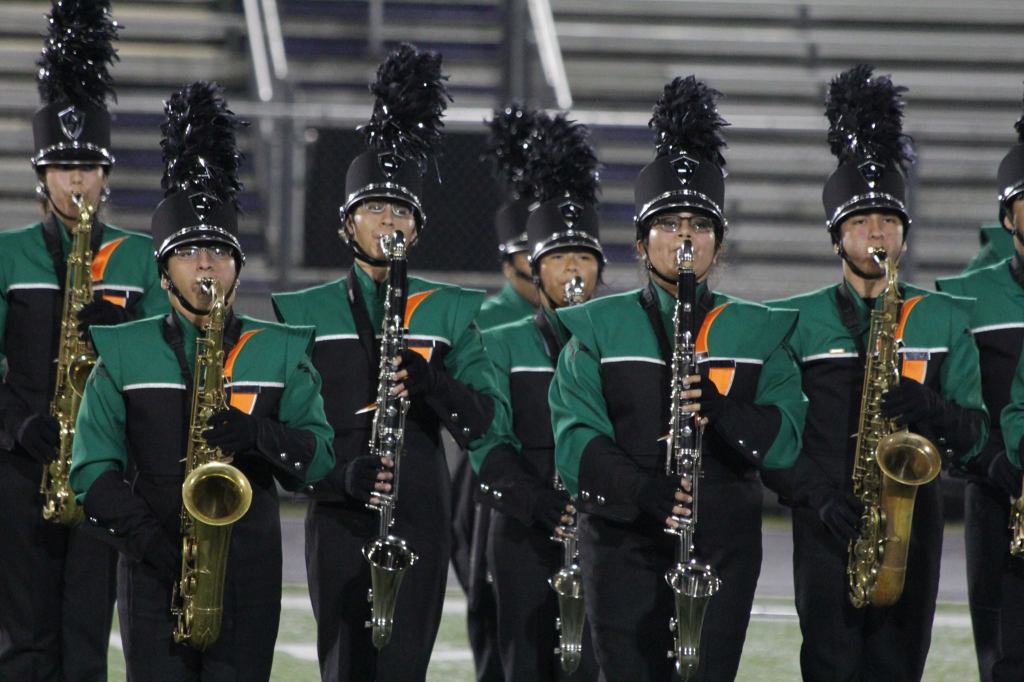 A Rio Grande Valley tradition, Pigskin was well attended by area high school marching bands. Class 6A schools located between Weslaco and San Benito competed at Bobby Morrow Stadium in San Benito, while 4A, 5A and 6A schools from Alamo to Roma competed at the Pharr-San Juan-Alamo (PSJA) Stadium in Pharr, Texas.