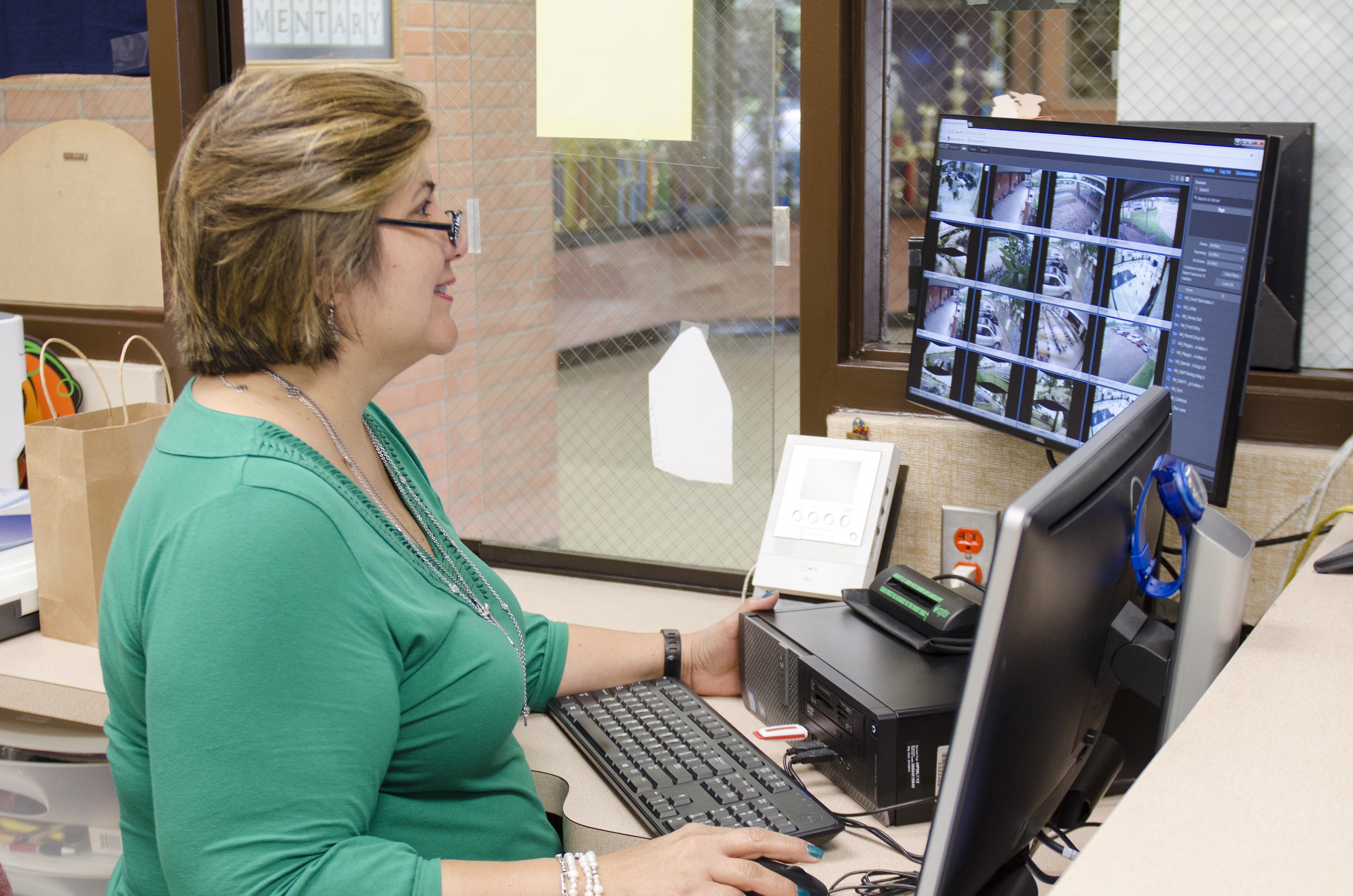 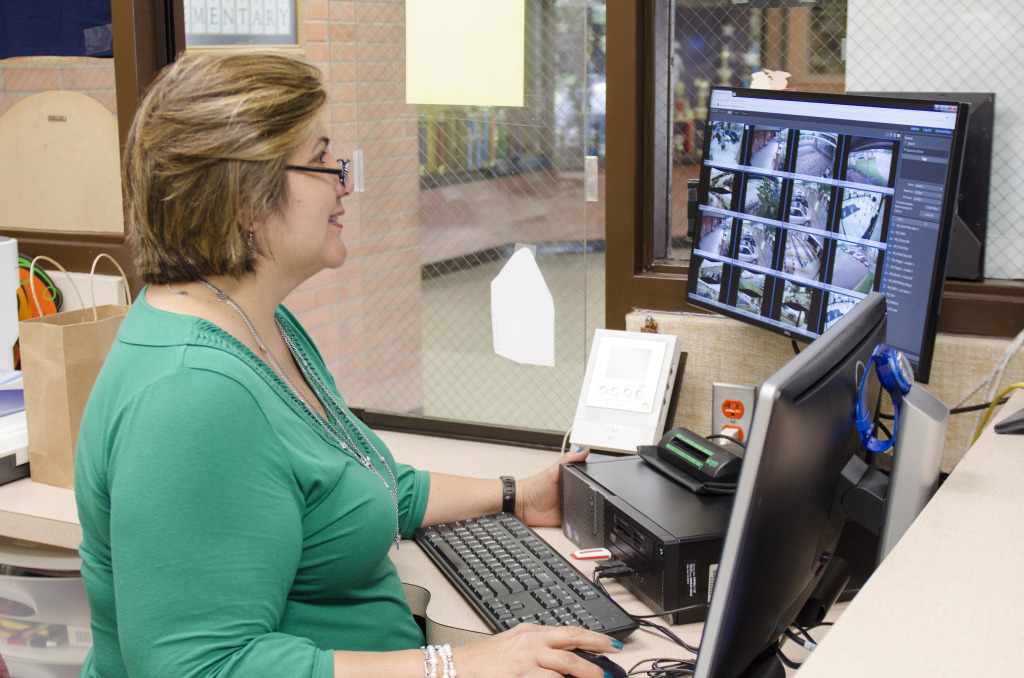 Exactly one year after the Harlingen community voted in favor of a school board adopted tax rate, students continue to see the direct impact of the Tax Ratification Election. Last week, a Pelco security crew finalized installation of high definition surveillance systems in all 17 elementary campuses of the Harlingen Consolidated Independent School District.

“School safety is an essential component in providing educational excellence for all of our students. The installation of surveillance cameras and security systems at each of our elementary campuses has allowed us to further enhance the safety of our students and staff,” said Superintendent Dr. Art Cavazos. “The approval of the Tax Ratification has and will continue to be of tremendous impact to our schools and facilities. This would not have been possible without our community’s support.”

Voter approval of the TRE in September 2015 generated approximately 5.8 million dollars in state funds and 4.2 million dollars in local funds, allowing the district to increase the Maintenance & Operations component of the total tax rate and address necessary upgrades in HCISD campuses.

“All secondary schools have had camera surveillance systems, however, they have the older analog technology, which has limited capabilities and is not web-based,” says Oscar Tapia, Assistant Superintendent for District Operation/School Safety. “The new camera systems installed at the elementary campuses have digital and infrared technology for night vision and recording, and they are all web-based, which means they can be viewed remotely from smart phones, iPads, laptops, and desktop computers.”

The district has invested $650,000 from TRE funds in the installation of hardware infrastructure and video management software at all elementary campuses.

All systems are now in place and fully functional. Cameras are mounted inside and outside of school buildings, where they can actively monitor school entrances, hallways, back doors, cafeterias, gymnasiums, and student drop off and pick up areas. Each campus has received between 9 and 12 high definition cameras, with the larger campuses requiring more cameras in order to cover the entire perimeter and school grounds.

“The cameras are in place first and foremost for the children’s safety,” says Milam Elementary principal Dr. Rosie Cobarrubias. “The surveillance system will capture and record any visitor, and it will provide live feed of all student activity during school hours. Cameras are strategically placed to have a wide range and cover every inch of the campus, inside and out. Our school belongs to the children. It is our home, and we need to protect and take care of it.”

Front office personnel and principals have monitors of the live feed on during school hours. Visitors cannot enter the school building without being granted access by an authorized staff member. The system has around the clock DVR recording capabilities, therefore every visitor is documented, and real-time footage can be reviewed by administration or the authorities if an incident should arise.

“This is a heightened level of security and protection for our children,” says Lori Romero, Administrator for Elementary Education. “Elementary campuses do not have security guards. In the past, we used to think the secondary level needed this type of security more. As the world changes, the elementary level needs it as a preventive measure just as much. In today’s uncertain world, the system’s primary purpose is surveillance. It definitely deters a lot of potential perpetrators and makes people think twice about attempting to break in.”

Romero refers to the investment as “money well spent,” wishing she had had a similar system during her principal days.