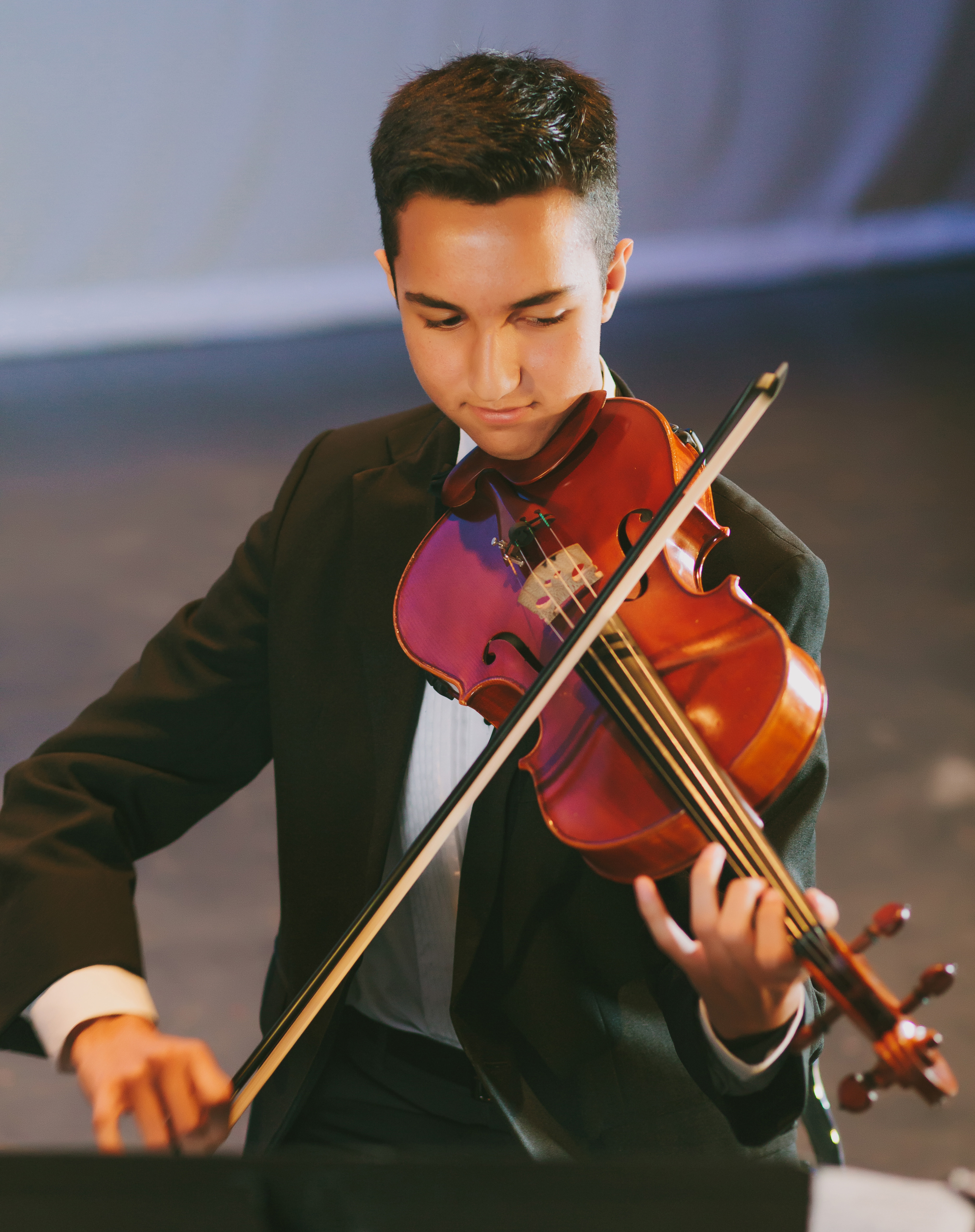 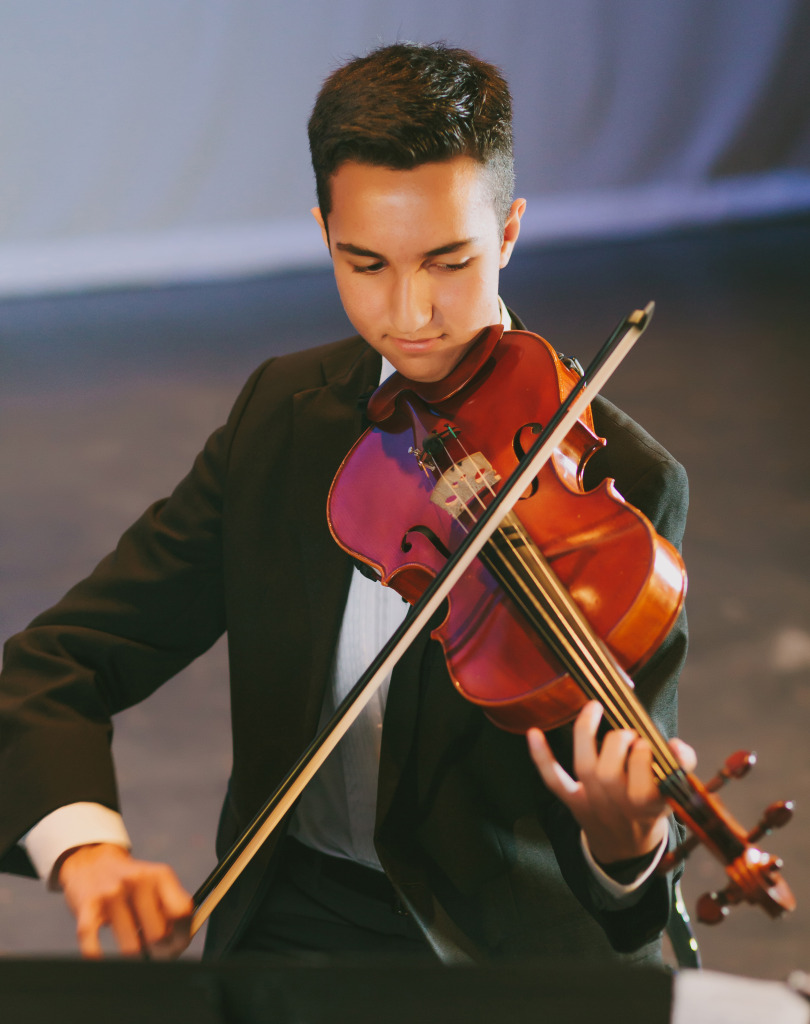 Music has the power to transport you to faraway places, and for Matthew Garcia, a sophomore at Harlingen High School of Health Professions, musical success is giving him an opportunity to tour Latin America as part of the prestigious National Youth Orchestra Program of the United States.

Only 116 of the most talented players across the country were admitted into the program. Garcia who has exhibited continuous success in music began his music career at the age of twelve in the Gutierrez Middle School Band Hall where he first was granted a spot in the Honors Performance Series at Carnegie Hall, and then the National Youth Orchestra 2 program,  predecessor programs to NYO-USA.

“I credit, above all, my Gutierrez Middle School orchestra director Ms. Olga De Leon for shaping me into the musician that I am today,” Garcia said. “I would also like to thank Dr. Martha Placeres for inviting me to join the UTB Symphony Orchestra in 2013. That opportunity introduced me to playing in a symphony orchestra. Now, three years later, I was accepted into one of the best youth symphonies in the world. Without Dr. Placeres seeing the potential to succeed in me, I would’ve probably never had the confidence to pursue a high level of musicality.”

As one of only ten musicians chosen to advance from NYO2 to NYO-USA, Garcia is honored to be able to participate in such an extraordinary opportunity.

“This summer will be the first time that I travel out of the country. Being able to tour the world with amazing friends while doing something that I love will make this experience so special,” Garcia said. “Participation in this program has been my dream since I started my musical career, yet it always seemed out of reach.  Virtually all of NYO-USA has trained on their instruments since the early age of three in intensive pre-college programs, such as Juilliard Pre-College, with the best teachers in the classical music world.”

But as a proud product of HCISD, Garcia has learned to overcome setbacks and has become nationally recognized multiple times through NYO programs.

“I started at 12-years-old in a public school music program and without a private teacher, but I  practiced for six hours a day sometimes to make up for all the years of training I had missed. This makes acceptance into NYO so much of a relief for me. It is so empowering to know that I worked to become just as qualified to earn a place in the orchestra as any other member. This is a reassurance that all of the dedication and hours of practicing have led to an amazing result.”

NYO-USA was created by Carnegie Hall’s Weill Music Institute, a prestigious national program that recognizes the finest young musicians from across the country, ages 16-19.

This summer, musicians of NYO-USA will study and perform with renowned Conductor Marin Alsop, performing concerts in New York and debut performances in Mexico, Ecuador, and Colombia.

The 2017 NYO-USA program runs from July 1 through August 6 and begins with a three-week residency at Purchase College State University of New York where orchestra members will work with Orchestra Director James Ross and a faculty of principal players from many of America’s greatest orchestras. NYO-USA will run at the same time as NYO2, now in its second season, with more joint activities and musical interactions planned for the community of young musicians in the two orchestras.