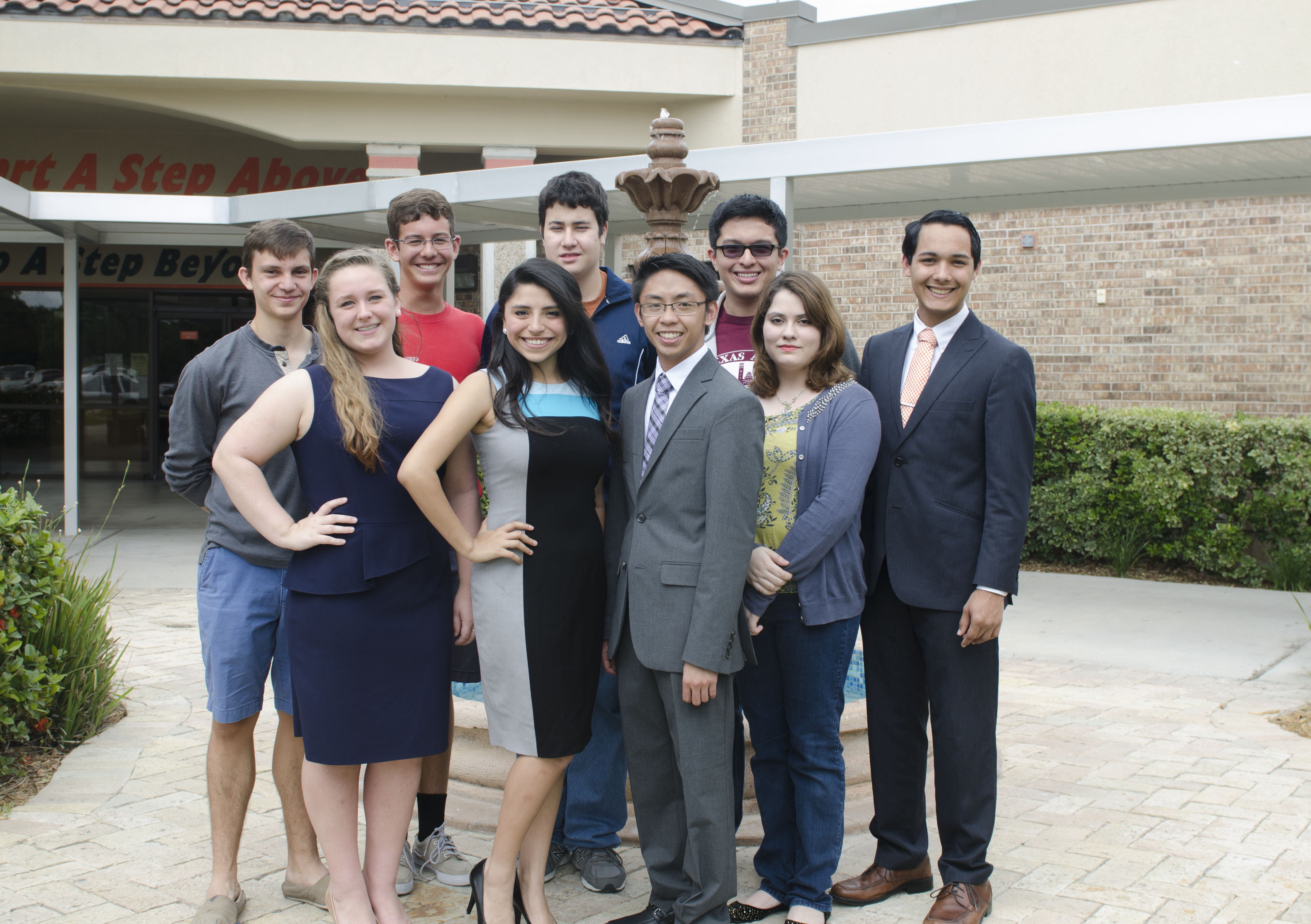 With their performances, students were attempting to qualify for the state competition by earning first, second or third place in their respective event.

The UIL State Meet will be held in Austin, Texas at the University of Texas at Austin from May 19 – 21.