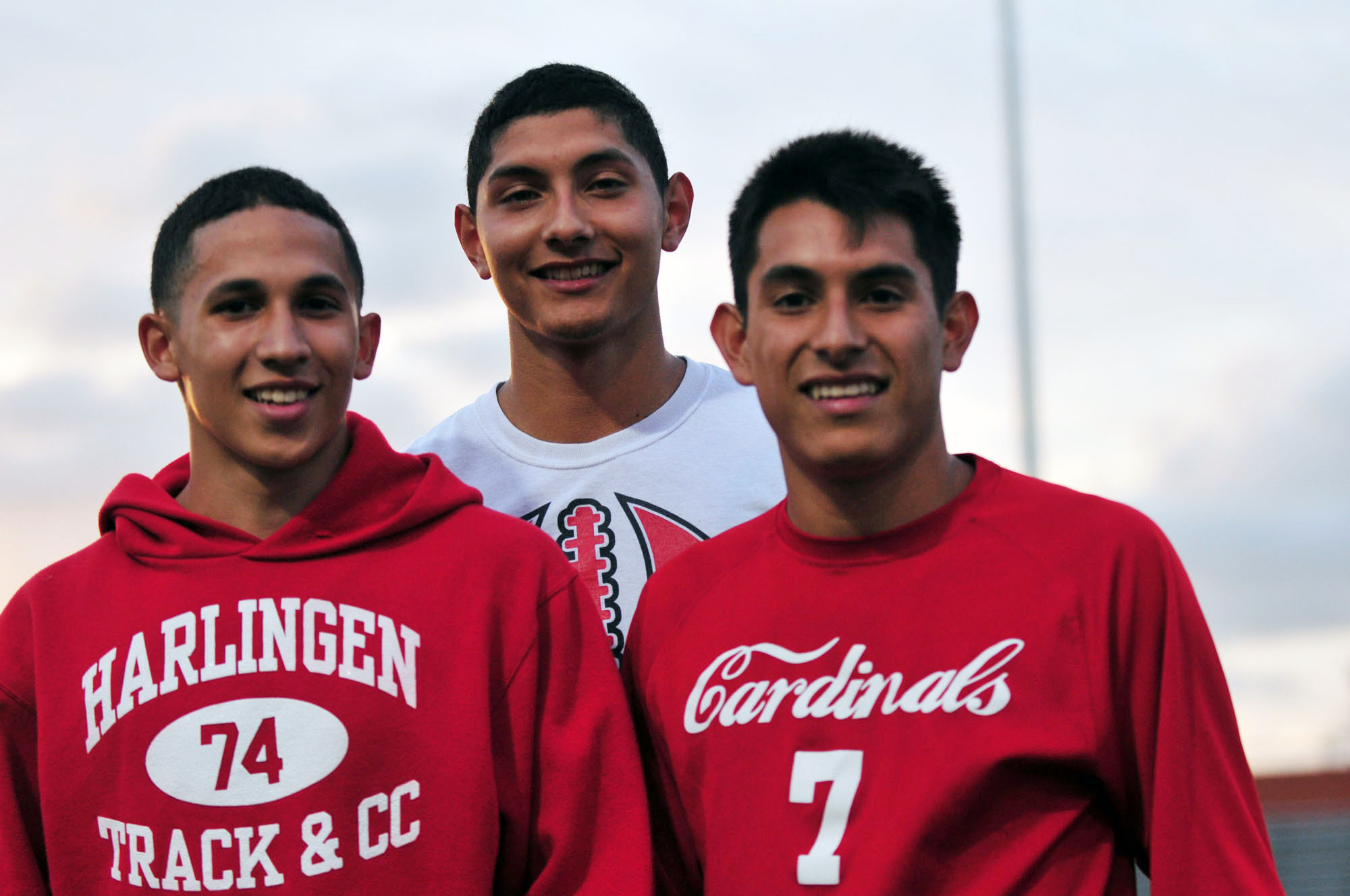 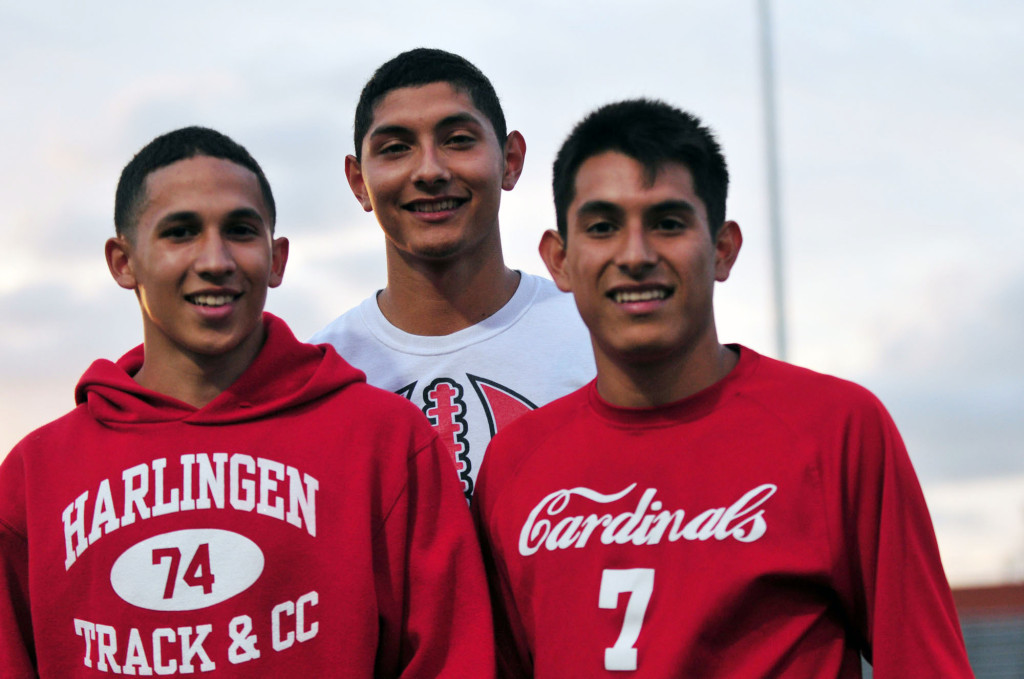 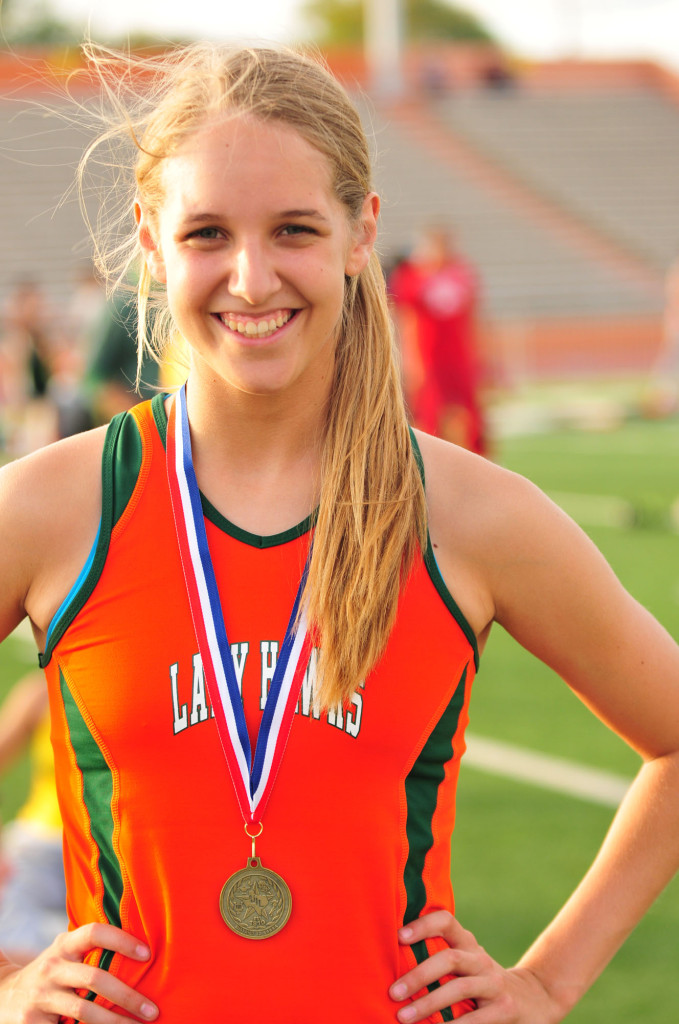 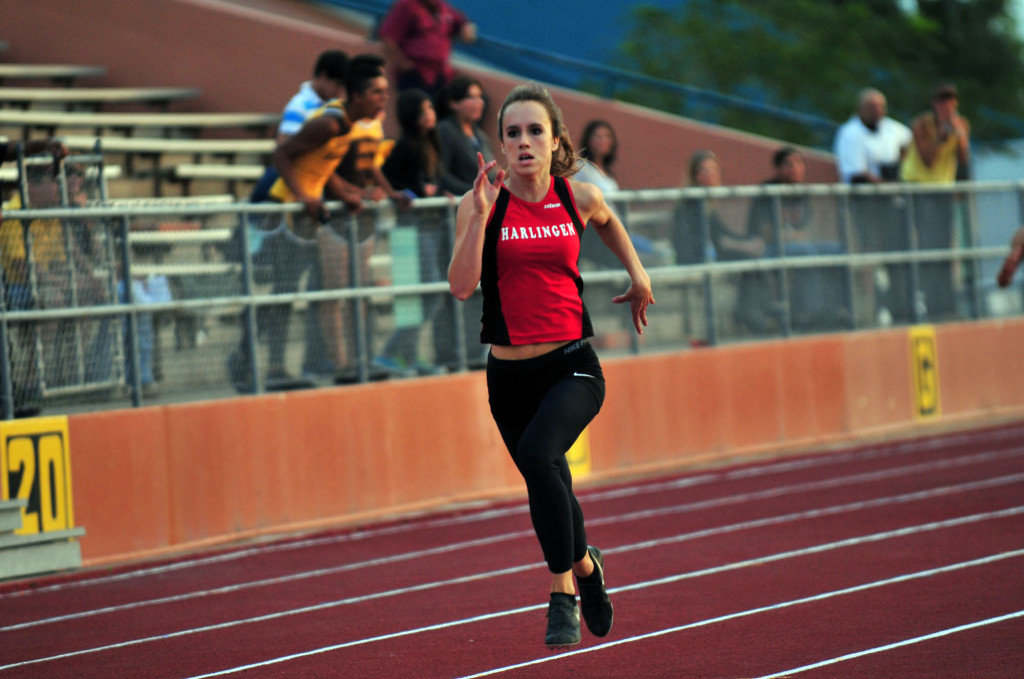 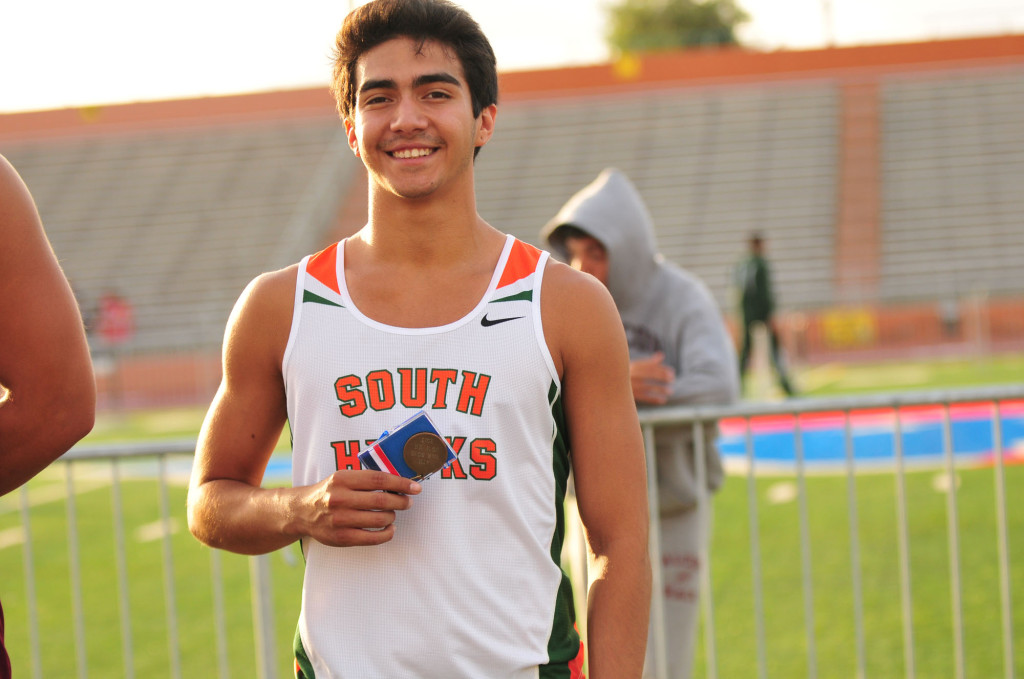 HHS and HHSS had many of athletes qualify for the Region IV- 5A Area Meet at Weslaco’s Bobby Lackey Stadium taking place on April 20.

The HHS boy’s track team won the title of District 32 – 5A Champions after accumulating at total of 166 points. Individually, Roman Hernandez took home first in the 110 and the 300 meters.  Marcos Medina placed first in 400 meter run, and Chris Rosales took first in the 200 meter run. In the 800 relays, the Cardinal team placed first.

The HHSS boys team had a total of 11 student-athletes qualify for the area competition. The team finished third overall in the competition. The qualifiers include Kenny Zamorano for discus and shot put, Jose Gonzalez for high jump, Luis Sanchez for pole vault, Aaron Medina in the 3200 and 1600 meter run, Jorge Garcia in the 110 meter hurdles, Samuel Mendiola in the 400 meter run, Oscar Garza for the 400 and 800 meter relay, Brandon Rodriguez for the 400 meter relay, and Nick Garcia in the 400 and 800 meter relay. Jesse Martinez and Jerry Campos both qualified in the 800 and 1600 meter relay.

For HHSS, Anamaria Rodriguez was awarded District Champion in the 100-meter hurdles and 300-meter hurdles. She also qualified to advance in the long and triple jump. Teammate Mariah Noyola will be advancing to Area competition in the 800 meter run, and 400 meter run. Angelica Sanchez qualified to advance for pole vault and Cierra Pena earned one of the top four places in the 100 meters dash. The 400-meter relay team consisting of Cierra Pena, Breanna Gonzeles, Taylor Herring, and Stephanie Rodriguez will also advance to the area competition.