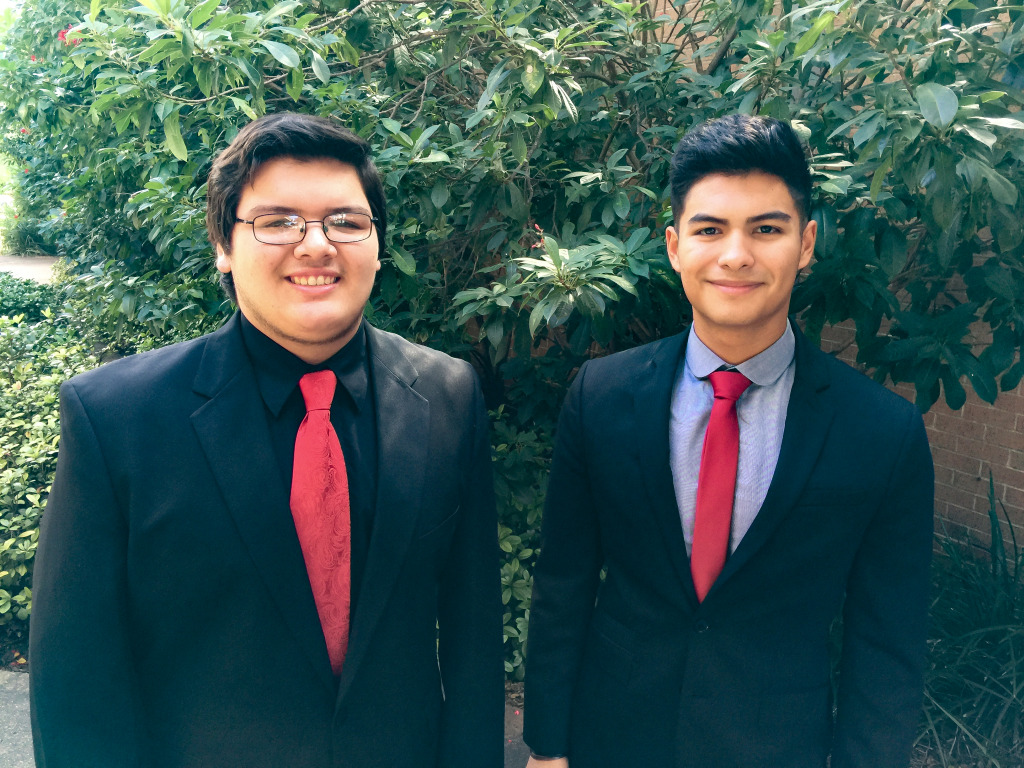 Only the highest-ranking musicians judged at the TMEA Area competitions qualify to perform in the TMEA All-State music groups.

The students competed against high school musicians from all across the state in a ‘blind’ recorded audition. The students will rehearse and perform with the 2015 TMEA All-State Jazz Bands at the annual TMEA Convention in San Antonio on February 10-13, 2016.

Less than 2.5 percent of all music students in the state ever reach this level of achievement.