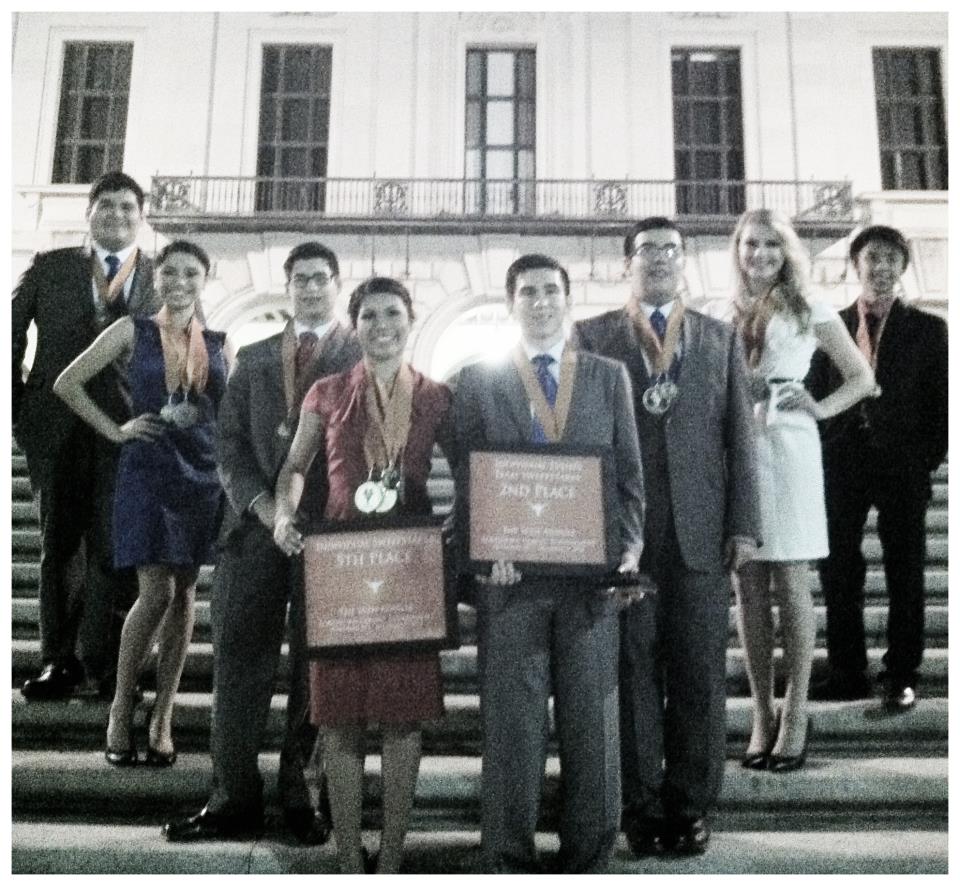 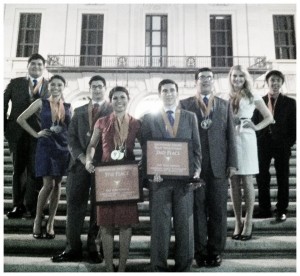 The Harlingen High School South Speech, Drama and Debate Team took home the prestigious awards at not one but two tournaments on Dec. 1.

At the UT Longhorn Classic, the Varsity team was awarded second place overall with only eight students competing. Individually, Angel Yanez was awarded first in Dramatic Interpretation and Prose, and qualified for the finals in Humorous Interpretation.

More than 100 schools were present at the competition.

Award Highlights from the HHS Tournament: