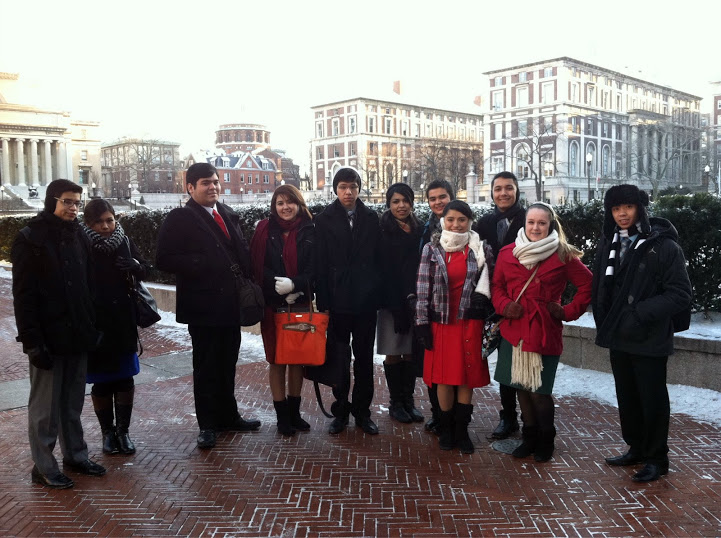 The Harlingen High School South Speech, Drama and Debate Team soared above the competition at the 2013 Columbia High School Invitational on Jan. 25 – Jan. 27.

Students competed in a various events including debate, dramatic performance, extemporaneous speaking and original oratory. To attend the event, students were required to have received at least one state qualification.

Over 100 schools from across the nation competed at the invitational tournament.

Their next tournament will be the University Interscholastic League (UIL) 32-5A Cx Debate District meet. They are also preparing for Harvard National High School Invitational Forensic Tournament on Feb. 15.

Seven students from HHSS have met the requirements of three state qualifications to compete at the Harvard tournament.