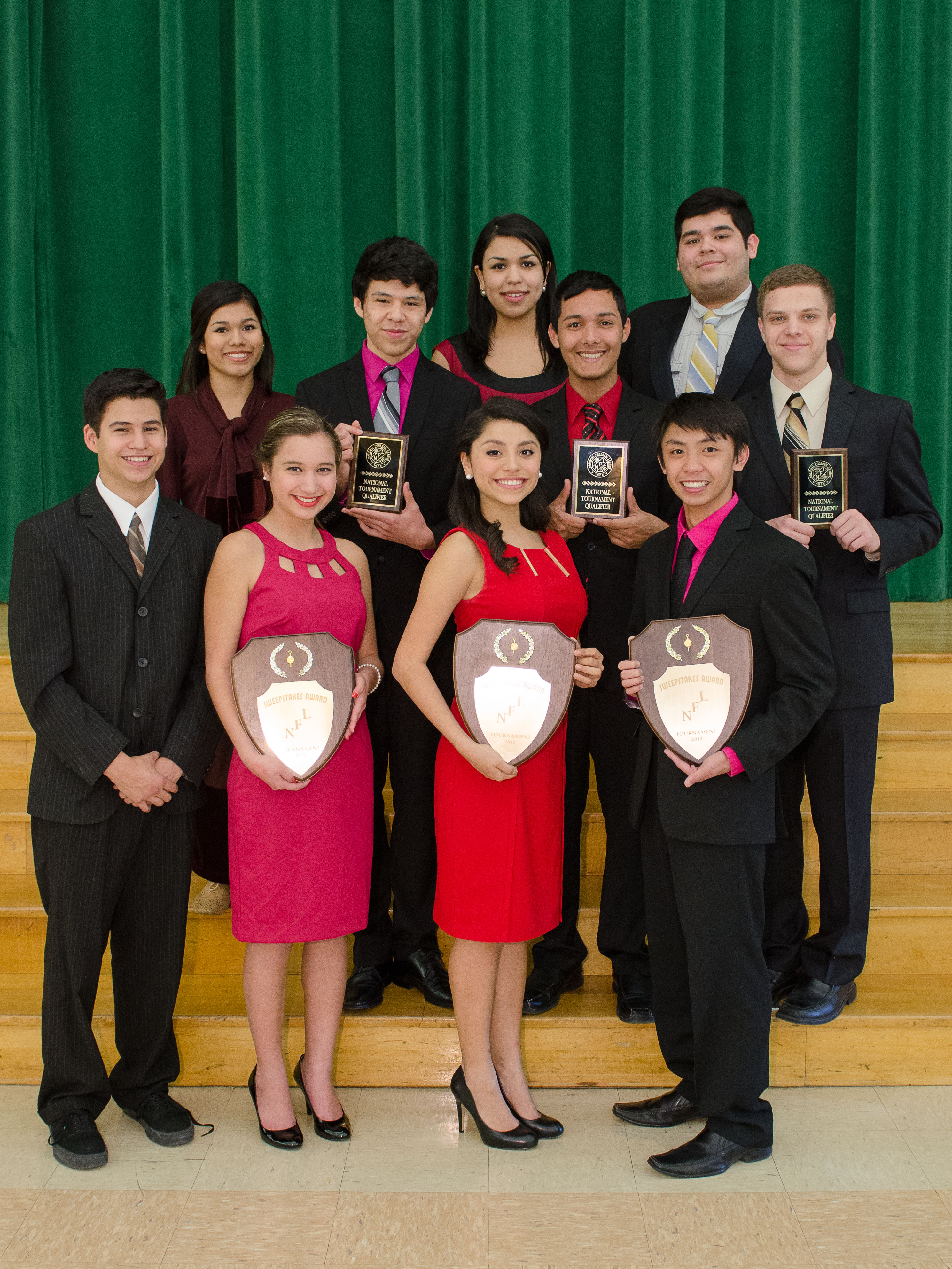 The Harlingen High School South Speech, Drama and Debate team has yet another award to add to their growing list of achievements.

The best teams from the Galveston to McAllen area competed in events including debate, dramatic performance, extemporaneous speaking and original oratory.