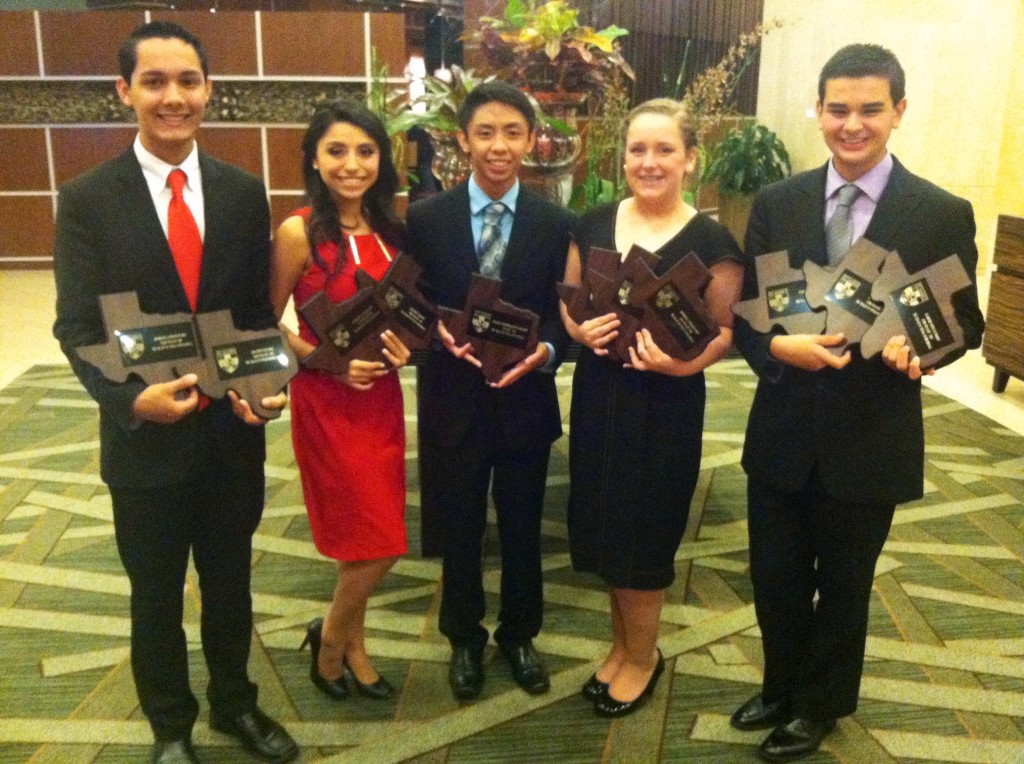 This past weekend, the Harlingen High School South Speech, Drama and Debate team put their skills to the test during their first national tournament of the year in Dallas, Texas.

While at the “Heart of Texas” invitational, HHSS made an impression by leaving the competition with a total of 11 bids for individual events at the 2014 National Tournament of Champions in Minneapolis, Minnesota.  Students must earn two bids in order to qualify for this prestigious tournament.

With their competition season still in high gear, the students still have four more opportunities to earn their second bid to the national contest at the University of Texas, Churchill, Harvard, and Columbia tournaments.