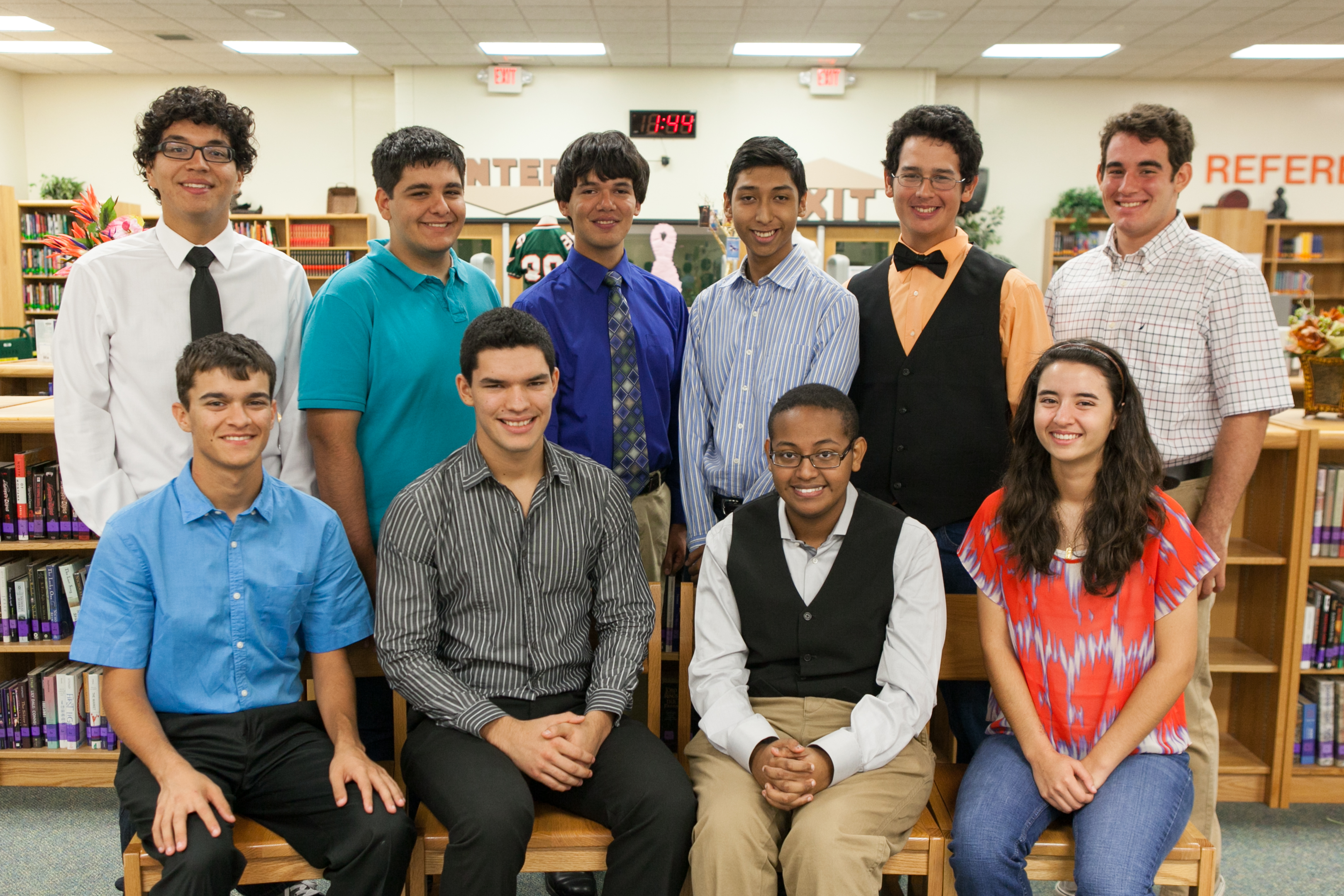 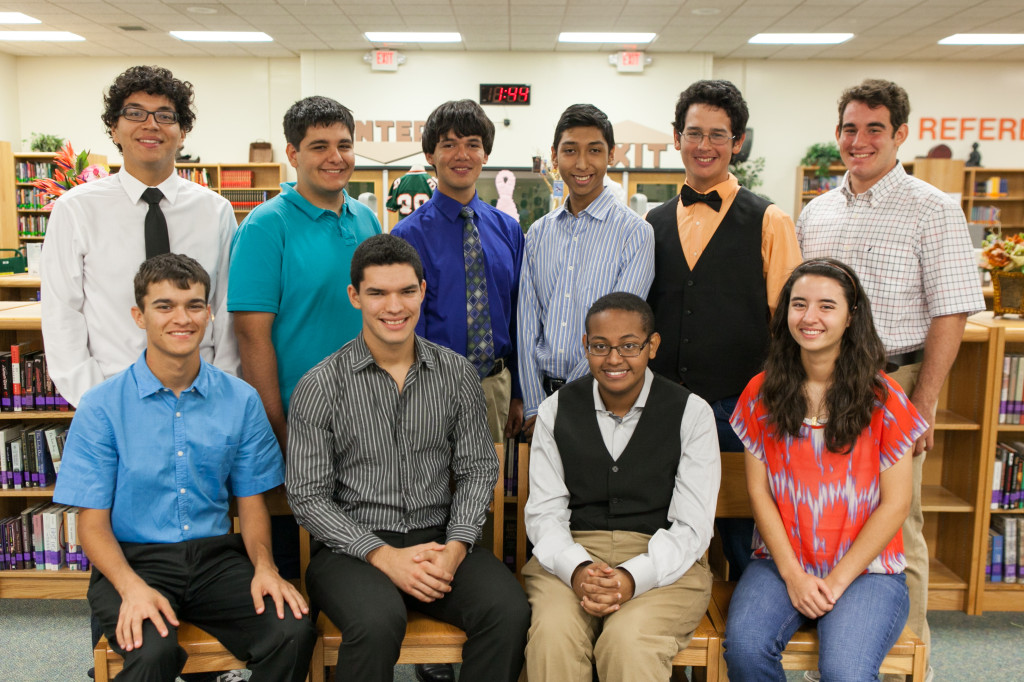 With their senior year almost halfway completed, ten students from Harlingen High School South are looking back at their hard work with pride as they recently have earned one of the highest recognitions a student can receive.

It’s the highest number of students selected for the NHRP the school has seen in 20 years, said Diana Young, Counselor at HHSS.

“It felt amazing to know that all of all of our hard work paid off,” said Barrera. “It was worth it. It was the best feeling in the world to know that we were selected.”

The accolades don’t stop there; Barrera and Teruneh were also named semifinalists in the 2014 National Achievement Scholarship Program and National Achievement Scholarship Program for Black Americans, respectively.  Now the two students will go through an application process and compete with 16,000 students nation wide to become finalists. If named finalists, the students will be eligible for scholarships to colleges and universities nationwide.

Students qualified for the programs through their high scores on the Preliminary SAT test they took during their junior year of high school.

Only 5,000 students nation-wide are named as members of the NHRP.

“We are excited for our students, because this opens doors for them as they pursue the next chapter of their academic careers,” said Young. “For them to receive this honor, it shows that they are dedicated and focused. They know what they want to do in the future and how they can achieve their goals.”

To prepare for the test, students attributed additional study time outside of school hours and taking a PSAT preparatory course offered by James Keillor, a recently retired social studies teacher at HHSS, to their successful scores, said Ramirez.

“The course helped so much,” said Ramirez. “For one, it helped me learn by my mistakes. Also, because the test is timed, I had to teach myself to read, think and work quicker at the pace of the test. It was definitely eye opening.”

Their recognition was not only based on their performance on the PSAT, but their cumulative junior year Grade Point Average (GPA). For students named National Hispanic Scholars, they were required to possess a 3.5 or higher GPA and a GPA of 3.0 to 3.49 to be designated as Honorable Mentions.

With their selection to NHRP the students are hoping that it will help open the doors to potential scholarship and college opportunities.