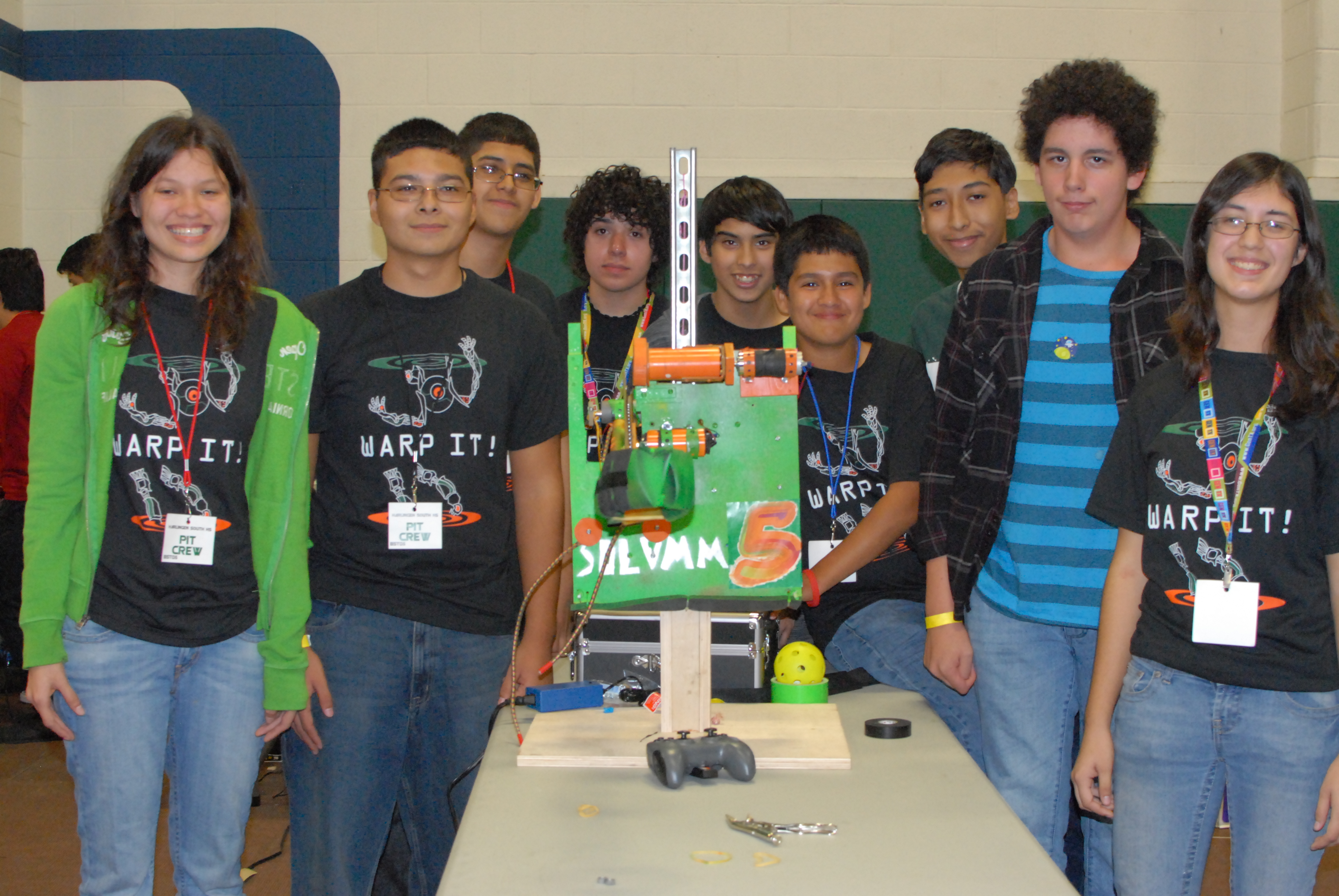 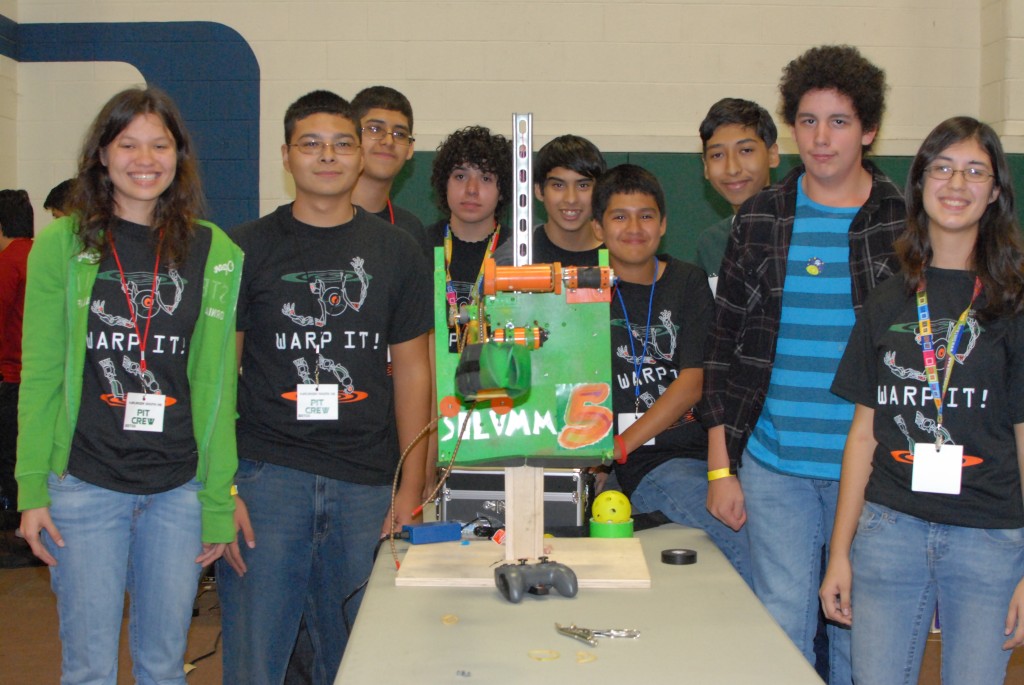 The competition brings together champion teams from across Texas and New Mexico to compete for a spot in the national tournament.

“We are very excited,” said Marcos Rodriguez, HHSS junior and engineering club president. “We are going to try our hardest, and hopefully we will place.”

The team qualified for the regional competition at the RGV BEST Competition, where they placed first in both the Robotics Competition and BEST awards. For the second year in a row, they were also awarded the Most Robust Machine Award, the Founders Award for Creative Design and third in the Marketing Category.

It was the first year that a team from the Harlingen Consolidated Independent School District placed first place in the robotics competition and BEST awards.

To prepare for the upcoming region contest, the team has made slight adjustments to their robot based on its previous performance, and have been working with additional team members to include more drivers.

The students have been designing their robot over the past eight weeks, and were required to use supplies that were provided by Texas State Technical College (TSTC).  Students will be judged on their robot’s performance, design, development and a marketing presentation.

“They have invested a lot of time into designing the robot and their marketing presentation,” said Javier Garza, teacher at HHSS and engineering club sponsor. “They’ve sacrificed their weekends, and have kept with academically besides this project.”

The Texas BEST Regional Robotics Competition will be hosted by the Curtis Culwell Center in Dallas Nov. 9.