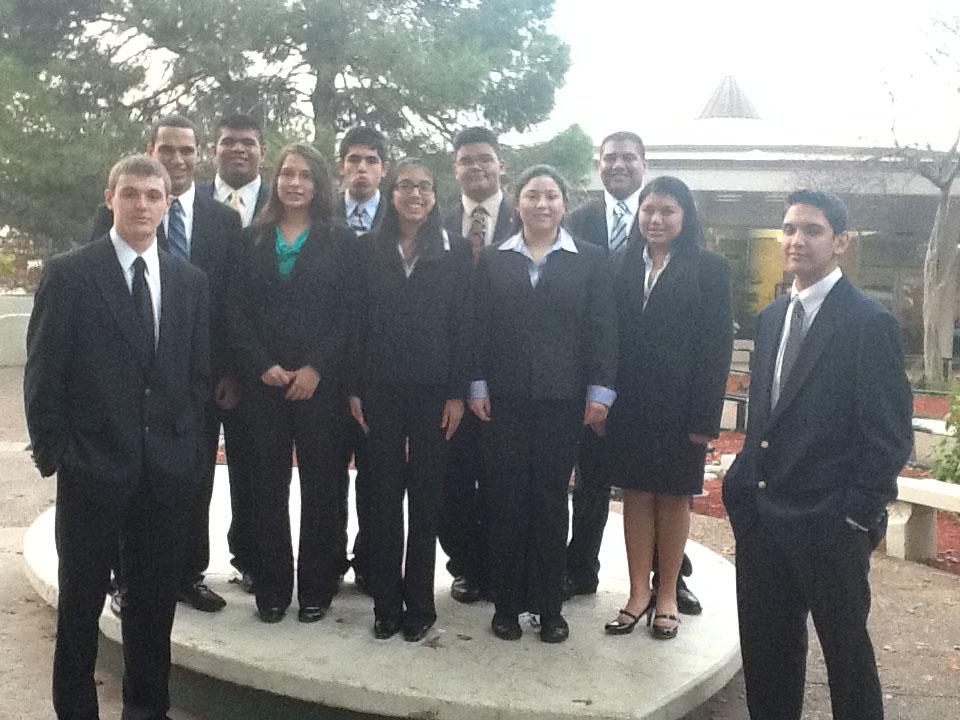 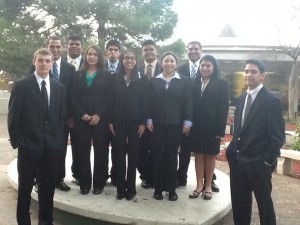 The Harlingen High School South decathlon team had an outstanding performance at the San Antonio Holmes Competition on Dec. 8.

The decathlon team at HHSS consists of 11 members who competed in categories including math, science, social science, economics, language and literature, art, music, essay, speech, and interview. The ten events are based upon a common theme. The competition’s theme was Russia.

Over 20 schools from across Texas were in attendance. The team went up against schools from Dallas, Houston and central Texas area that frequently compete at the national level. HHSS was the only team from the Rio Grande Valley to compete at the two-day academic event.

Their next tournament will be on Jan. 25 at Ray High School in Corpus Christi. This competition determines if they will qualify for the state competition in El Paso.