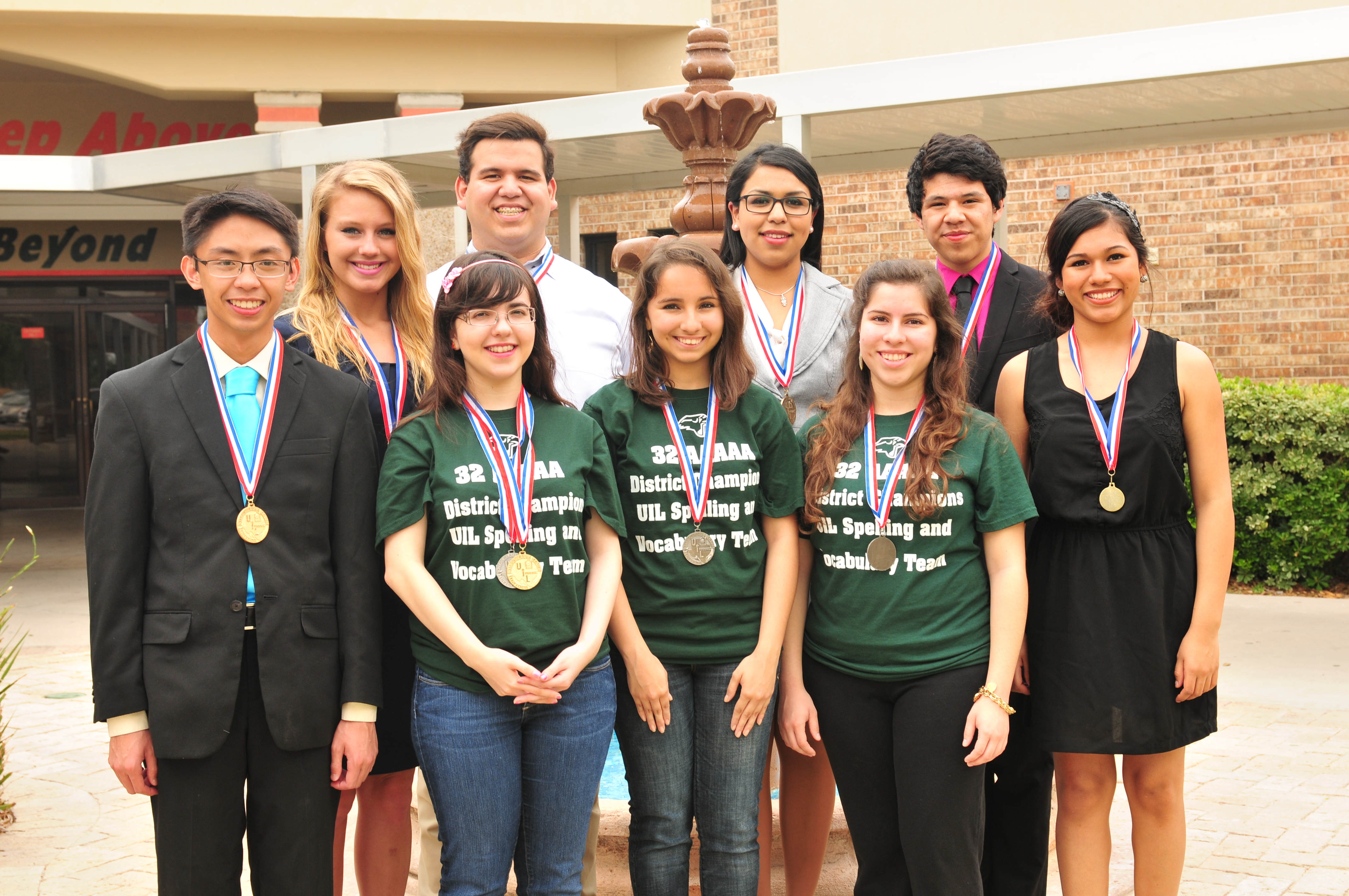 The Harlingen High School South University Interscholastic League (UIL) Academic Team proved to be a scholastic powerhouse at the Conference 5A Region IV Academics Spring Meet held at the University of Texas at San Antonio on April 20.

HHSS was named the sweepstakes winner at the UIL Region IV 5A Academic Championship. It is the  highest award a team could receive at the competition. They earned a total of 122 points to outscore 48 other Texas schools.

Seven students also qualified for the UIL Academic State Meet to be held at the University of Texas at Austin on May 21.

Ryan Mowers, freshman at HHSS, placed second in Number Sense, which is an intense 10 minute math test. He is the first freshman in HHSS history to advance to the state competition in this event.