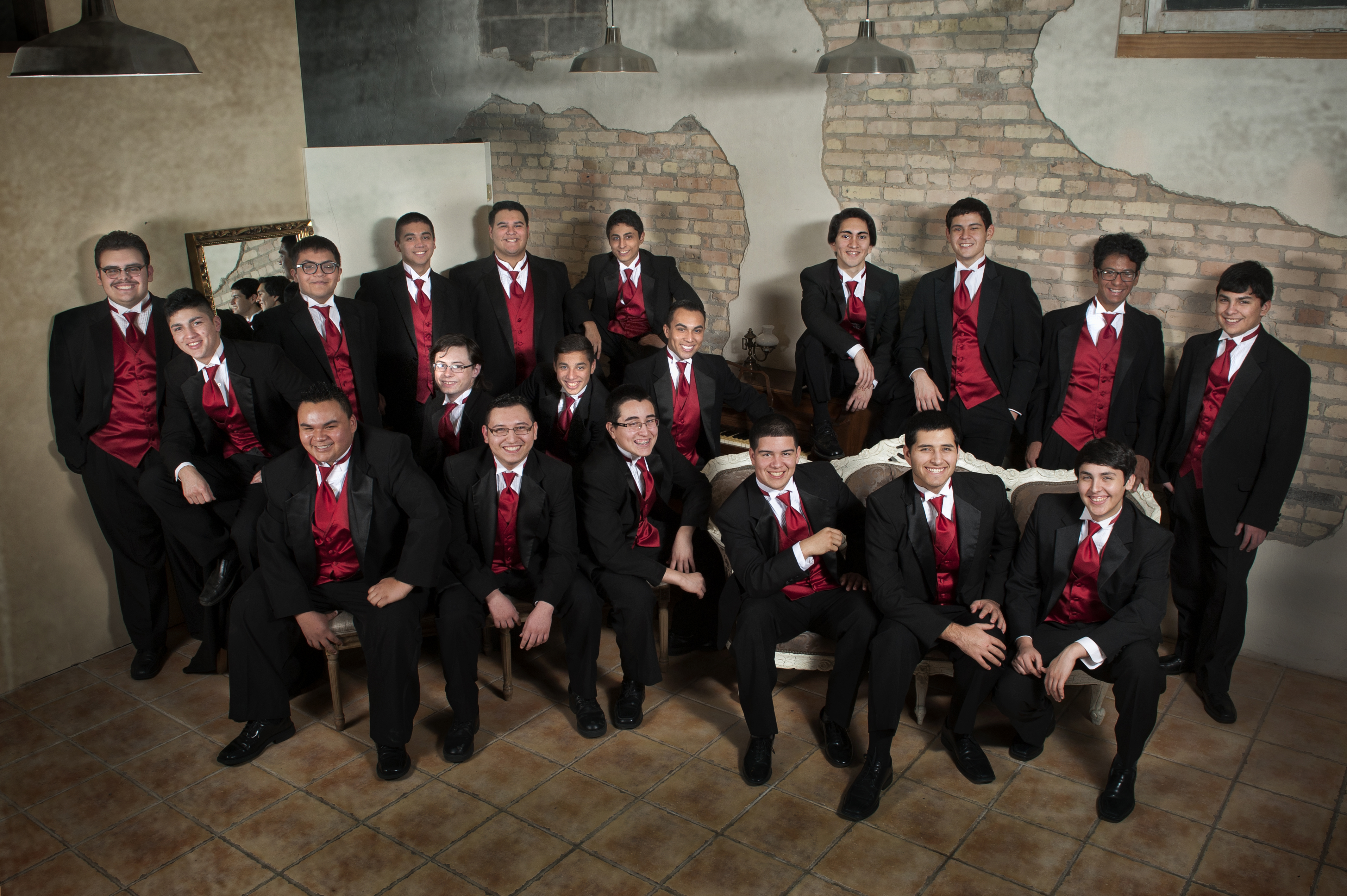 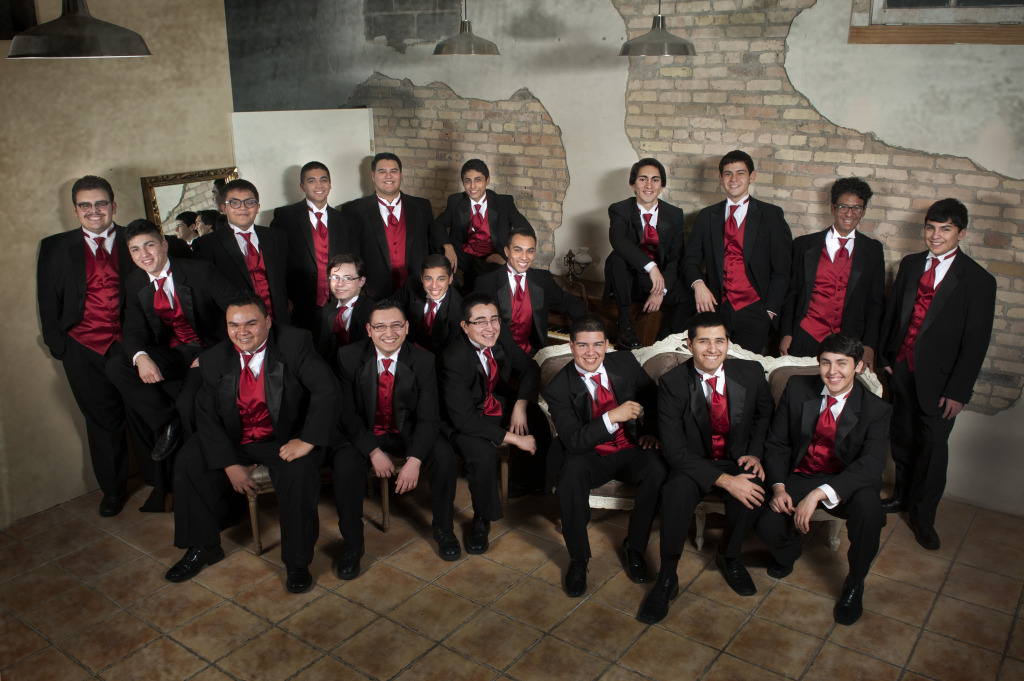 Upholding their tradition of Cardinal Pride, the Harlingen High School Varsity Men’s Choir will be heading to the TMEA (Texas Music Educators Association) Convention to perform before thousands of conference attendees on Thursday, February 12.

A panel of TMEA board members, conductors, and administrators selected the choir through a “blind” audition process. In the musical sphere, being chosen to perform at TMEA signifies a distinct honor as only 11 choirs were invited to perform out of hundreds of entries.

The HHS Varsity Men’s Choir, led by HHS Assistant Choir Director Joel LaMar Cruz, has been rehearsing every Monday night since last September in preparation for the performance. They have been dedicating long hours to learning new music in varying languages, styles, genres and varying levels of difficulty.

“I am blessed that the student talent here are Harlingen High School has allowed me this opportunity to share the Harlingen Consolidated Independent School District with the state of Texas,” said LaMar Cruz. “This honor is a recognition of the hard work and dedication that we incorporate into our learning everyday in and out of the classroom.”

To mark the first-ever HHS Varsity Men’s Choir concert at TMEA, their performance will feature the “world premiere” of three new songs created by nationally and internationally renowned composers.

LaMar Cruz hopes that the responsibility of representing their school, district, and community, while premiering world-class music, at the world’s largest music convention (TMEA), will remind them of the duties they have to themselves and others as they journey through their own lives.

“As students come through our program, we teach them to be creative, innovative, and passionate about what they do,” said LaMar Cruz. “Hard lessons are learned along the way and what we do helps create life-long artistic learners for our community.”

A small, but mighty ensemble, the choir is comprised of approximately 19 singers in grades10-12.

Members of the HHS Varsity Men’s Choir have been consistent sweepstakes award winners at the UIL Concert and Sight Reading Contest, and have been awarded a Best in Class title at the Bluebonnet Music Festival. The choir has also received an invitation to perform as guest artists at the University of Texas Pan American Men’s Chorus Festival.

As part of the choral program, individuals have earned top ratings at Regional and State Solo & Ensemble Contests and have achieved placement in the Texas All-State Choir.

The HHS Varsity Men’s Choir TMEA Concert will be held in Ballroom A of the Henry B. Gonzalez Convention Center in downtown San Antonio at 1:30 P.M. on Thursday, February 12.

The HCISD community is invited to attend a Pre-TMEA Concert, which will be held at the HCISD Performing Arts Center at 7:00 P.M. on Monday, February 9.