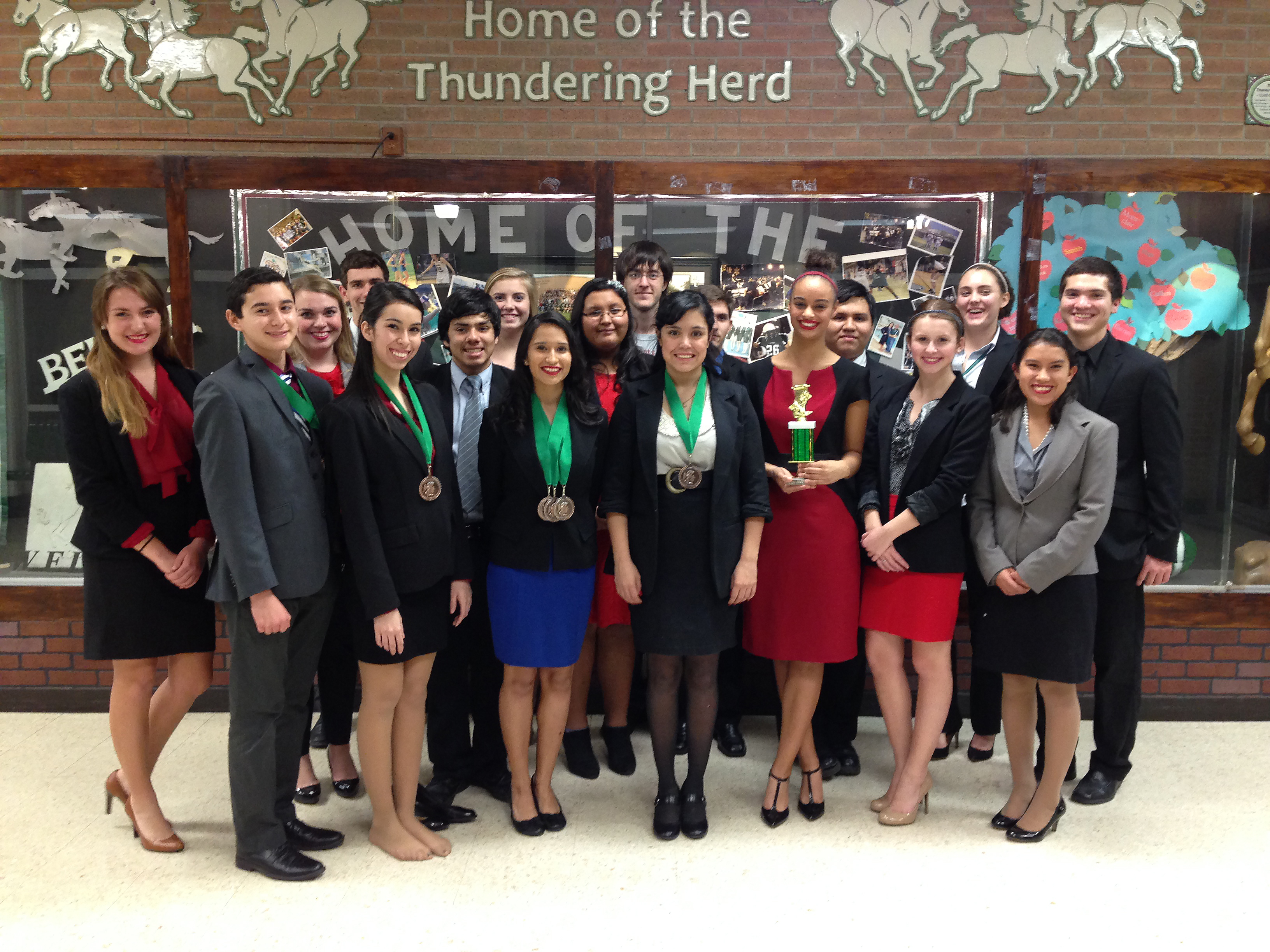 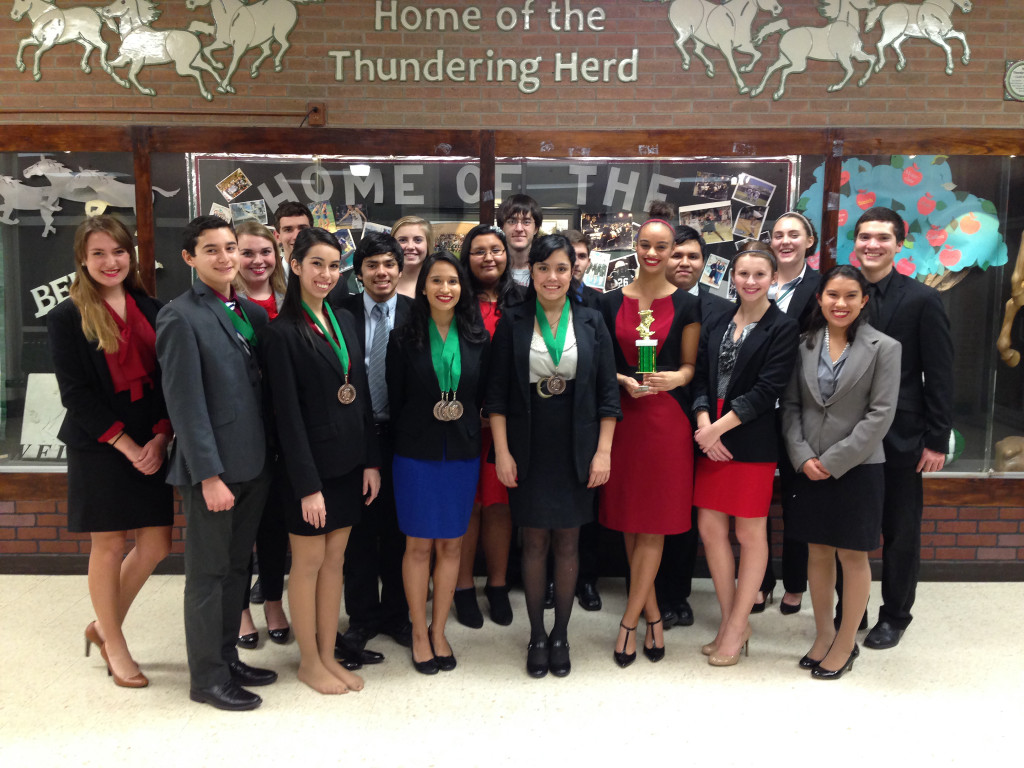 Students at Harlingen High School have recently made campus history for exceling in Speech, Drama and Debate.

Illiana Silva, junior, is the first student in the school’s history to qualify for the Texas Forensic Association’s state tournament in the event of Dramatic Interpretation.

Getting to this level of competition is a result of the students’ hard work throughout the past year as they have been making their mark as Speech, Drama and Debate tournaments across Texas.

Several students advanced to the final stage and returned home with medals and awards.