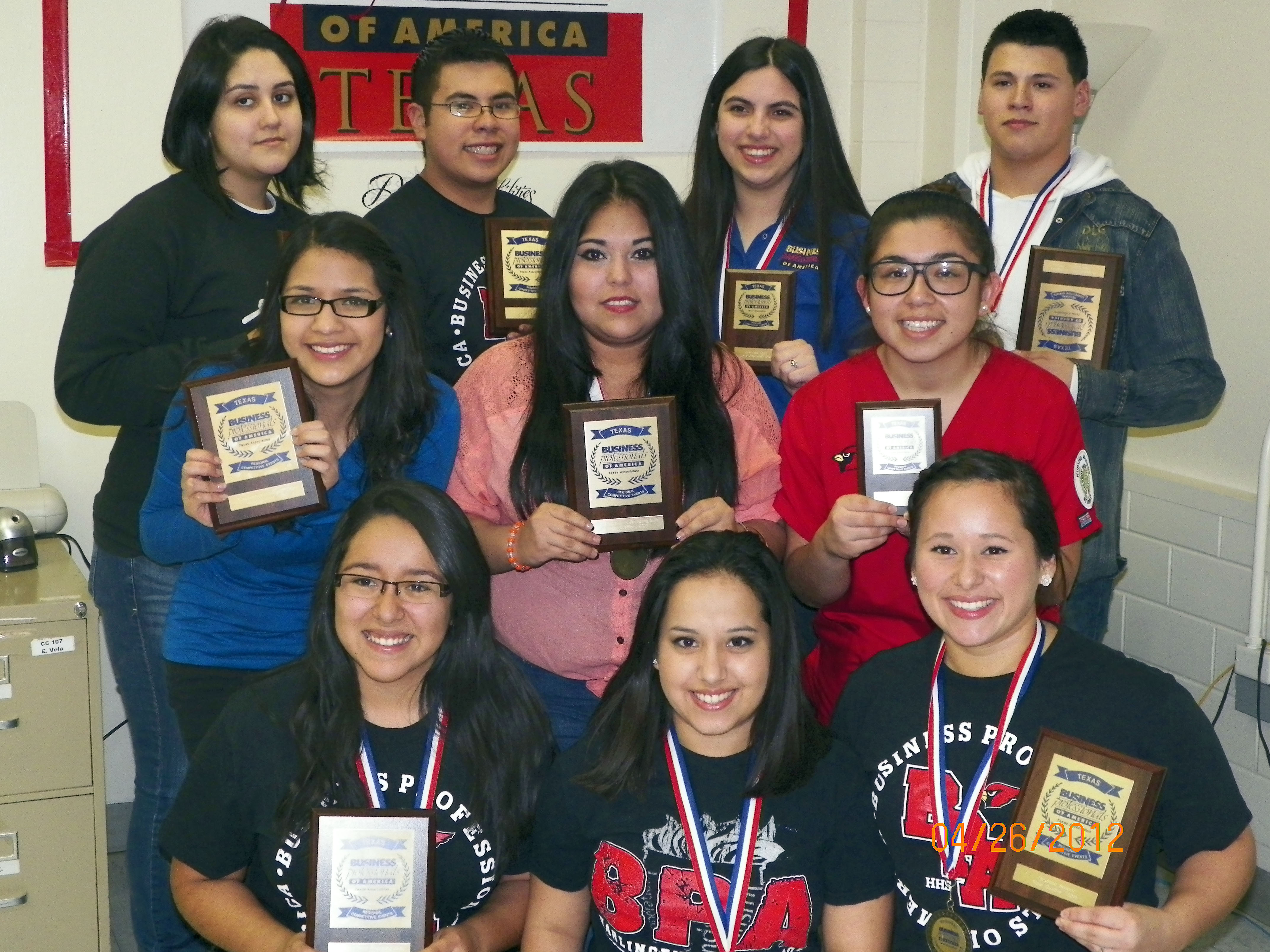 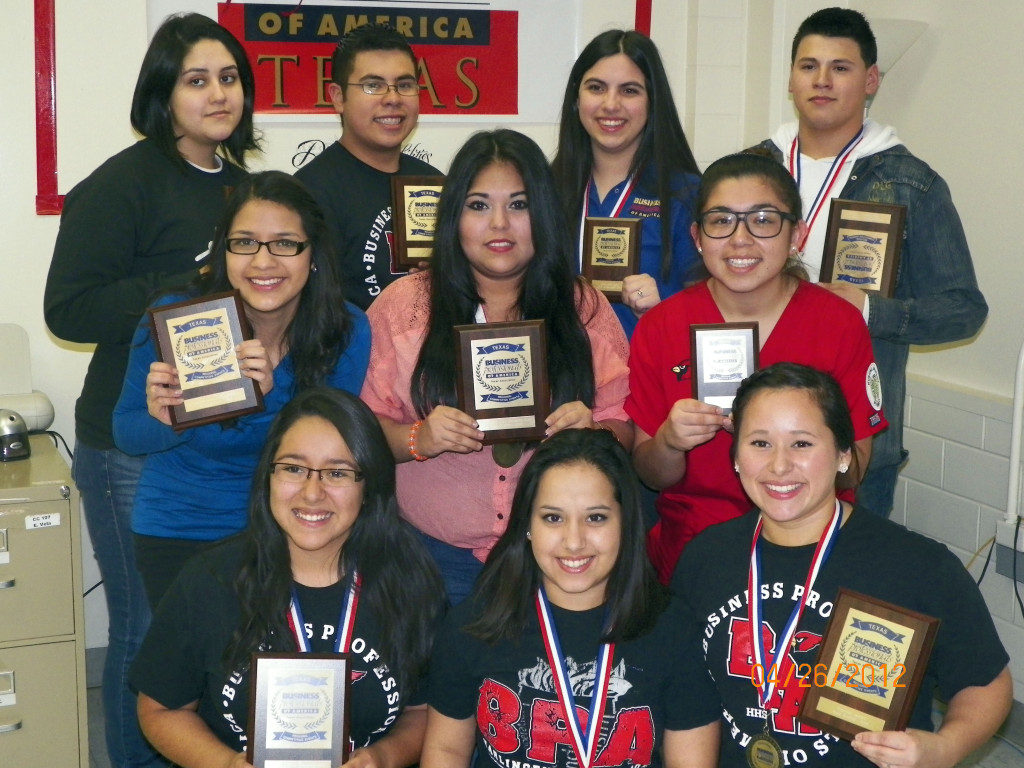 Members of the Harlingen High School Business Professionals of America (BPA) chapter shined at the Regional Leadership Conference in Weslaco on Jan. 11.

The chapter earned multiple individual and team awards at the conference and competed against schools from across the Rio Grande Valley for the chance to advance to the state conference.

With their outstanding performance, 14 students will now be advancing to the State competition on March 5-8 in Houston, TX.

BPA is an organization to help prepare students for the business workforce the advancement of leadership, citizenship, academic, and technological skills.