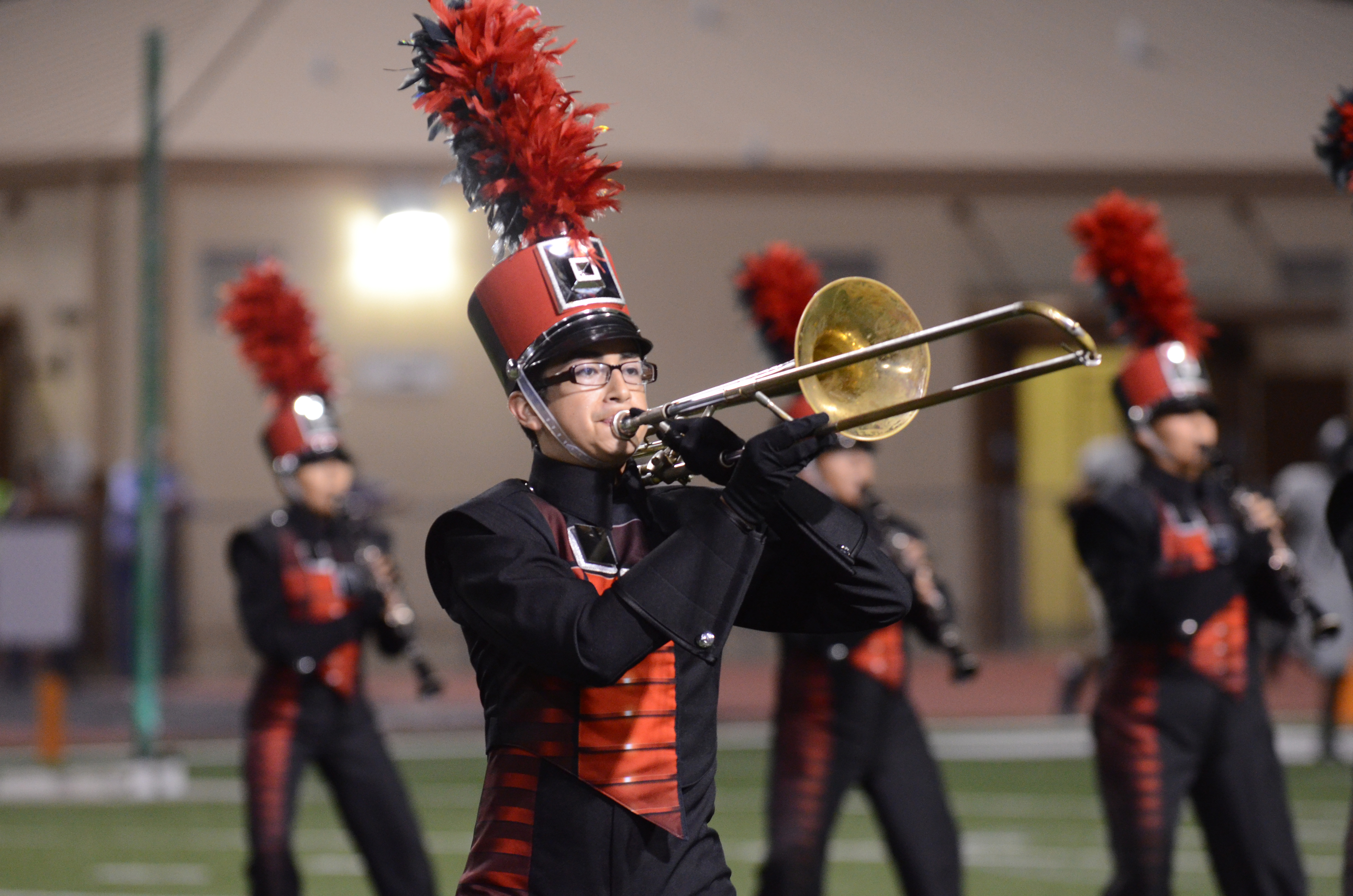 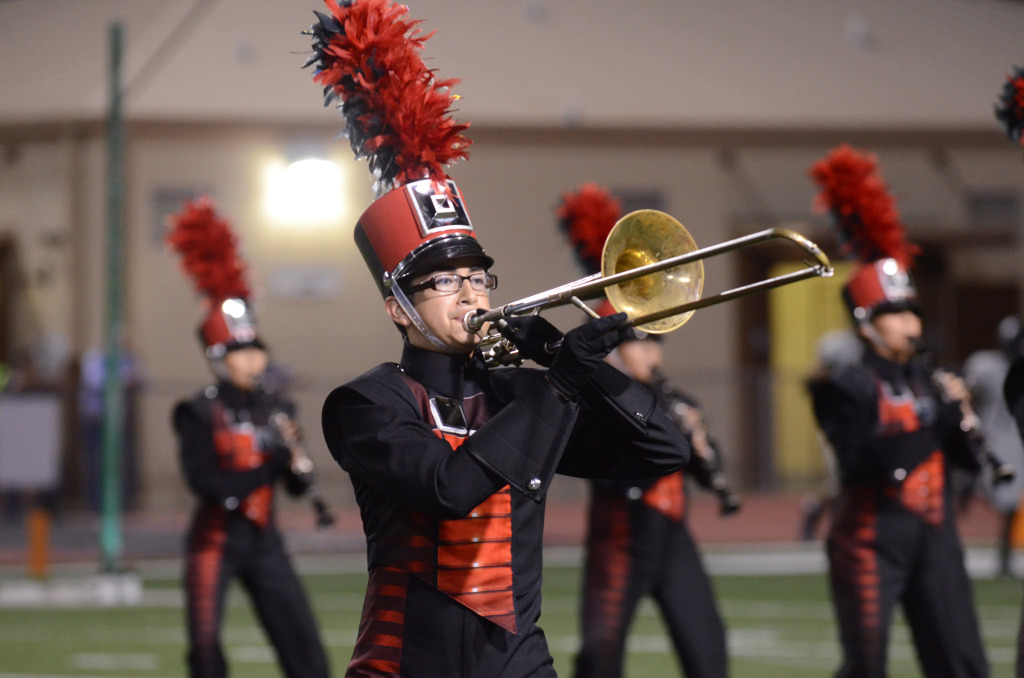 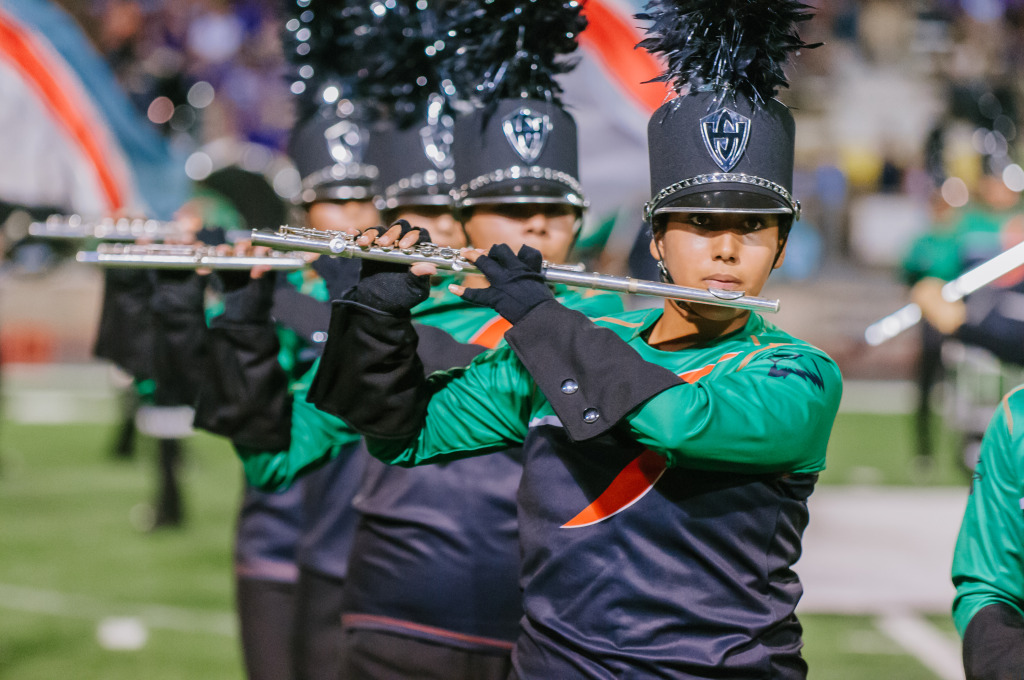 The event, held in McAllen this past Saturday, was well attended by 31 bands from San Antonio, Houston, Laredo, and the entire Rio Grande Valley.

Finals for the competition were cancelled due to inclement weather; consequently, finals results were calculated based on prelims scores, regardless of class.

Bands of America (BOA) marching band championships are the premier events for marching band in the nation. BOA’s marching band shows offer positively life-changing experiences for the students, teachers and parents, who participate, as well as fans and spectators. These events are held at major stadiums across the nation.

Next for the HHS band is the La Joya and Donna Marching competitions over the next two weekends. The Hawk Band will compete next in the Rio Hondo Marching Festival this Saturday and the following Saturday they will compete at the Pre-Pigskin Marching contest in San Benito. The marching season will culminate on Saturday, October 17 as both bands compete at the 73rd Annual UIL Pigskin Jubilee in San Benito.

The following are the final placements of all 31 high school marching bands participating: