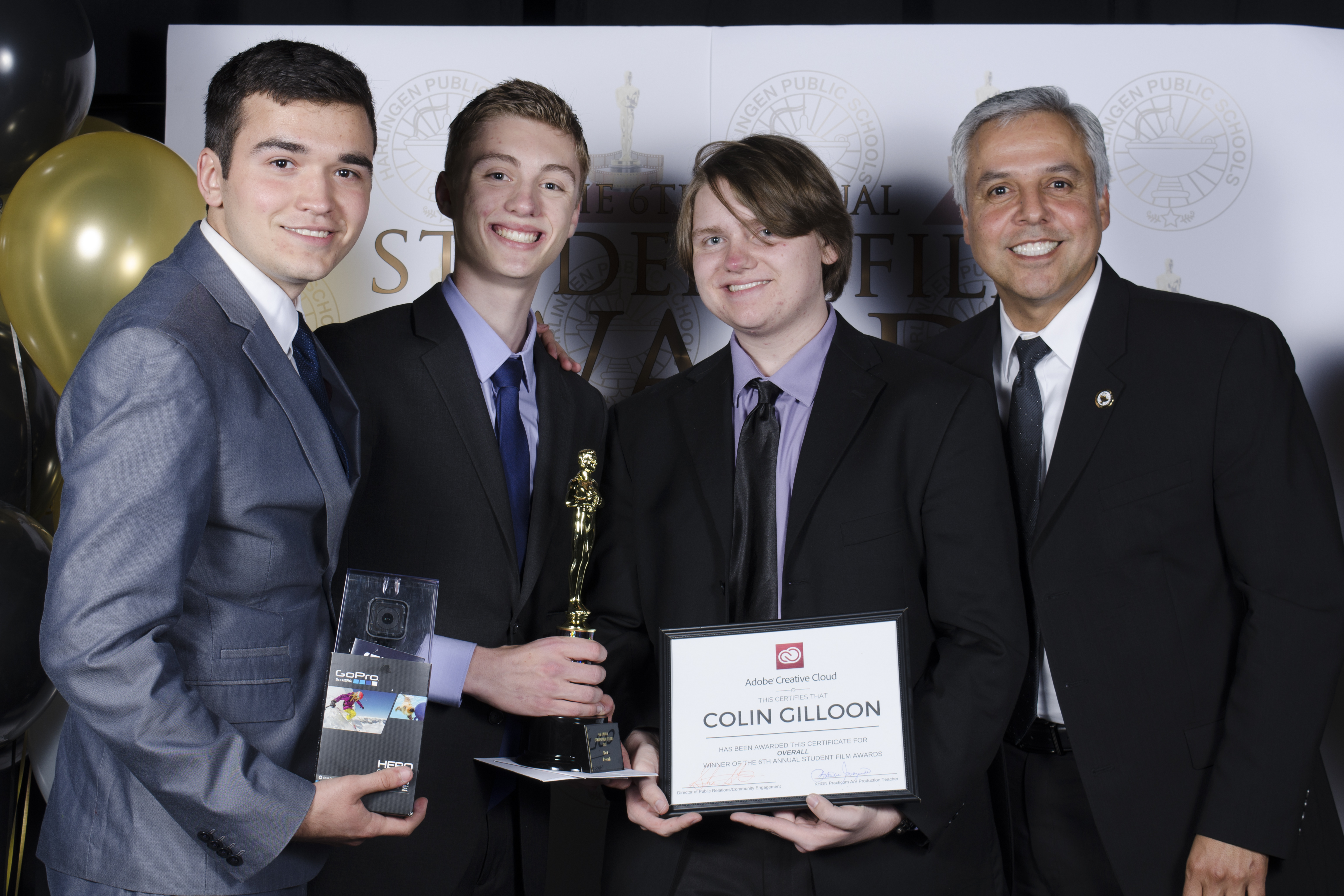 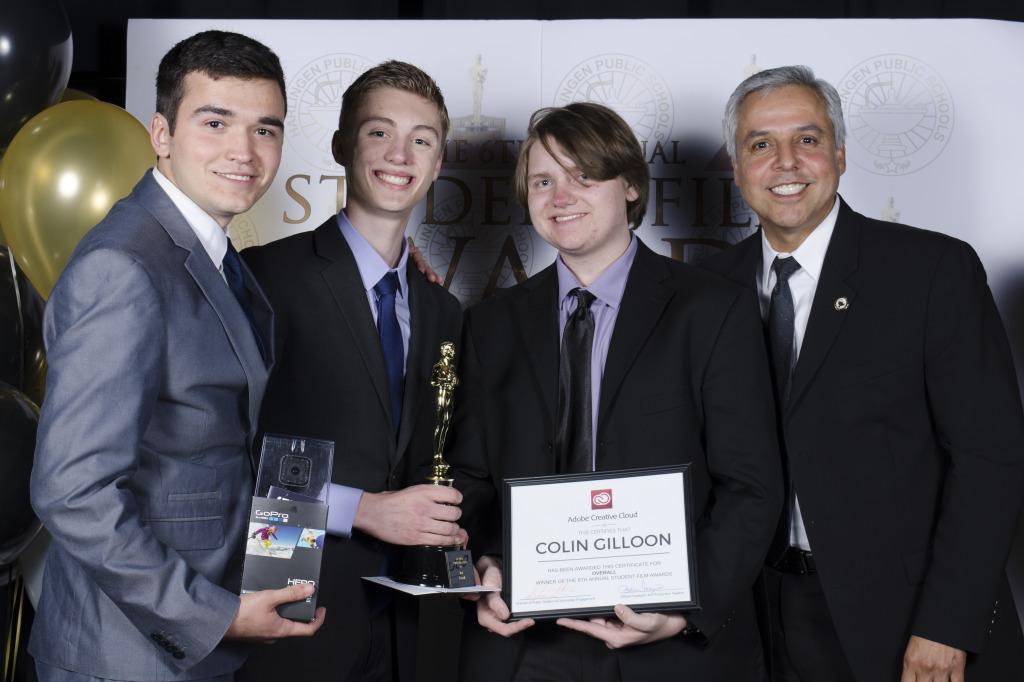 Harlingen Consolidated Independent School District rolled out the red carpet as aspiring actors, actresses, directors, and producers from across the Rio Grande Valley converged at the Performing Arts Center for the Sixth Annual Student Film Awards.

The star-studded evening showcased best of the best productions in 14 categories ranging from education to news package to cinematography among others. Taking the highly coveted Overall Award was Colin Gilloon from Harlingen High School South for his Cinematography submission “Final Move.”

Click here to view more photos from the event.

Winners for the 2017 Student Film Awards are as follows:

This school year will be 🅻🅴🅶🅴🅽🅳🅰🆁🆈 but never lose sight of what truly matters. We must inspire our students & assist them as they develop their unique talents and skills to discover their passion, their purpose! #EngageTheHeart @HarlingenCISD #exploredreamdiscover ❤️

The importance of Digital Citizenship increases with remote learning

Vela Jazz Band is recognized as a national winner