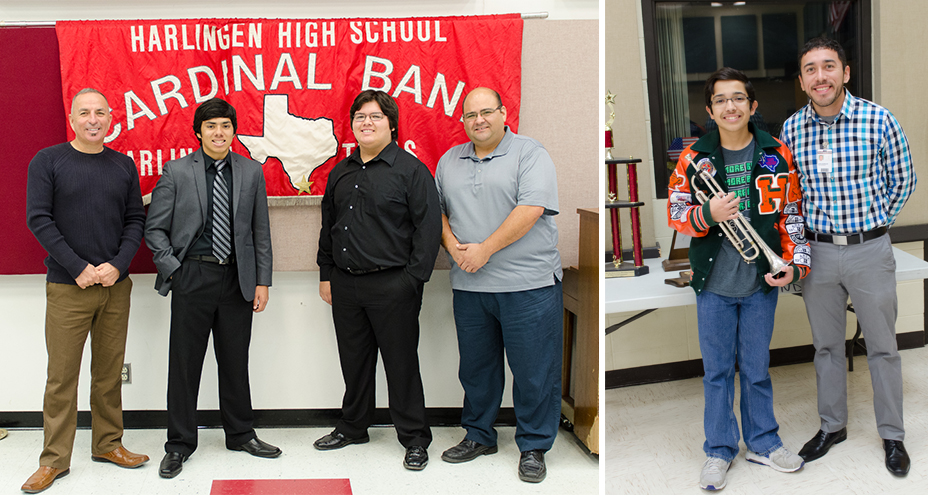 Only the highest-ranking musicians judged at the TMEA Area competitions qualify to perform in the TMEA All-State music groups.

The students will rehearse and perform with the 2015 TMEA All-State Jazz Bands at the annual TMEA Convention in San Antonio on February 11-14, 2015.

The coveted all-state honor is the highest that a Texas music student can achieve. Over 1,500 students are selected through a process that starts with over 60,000 students from around the state competing for the honor to perform in one of 15 ensembles (bands, orchestras, and choirs).