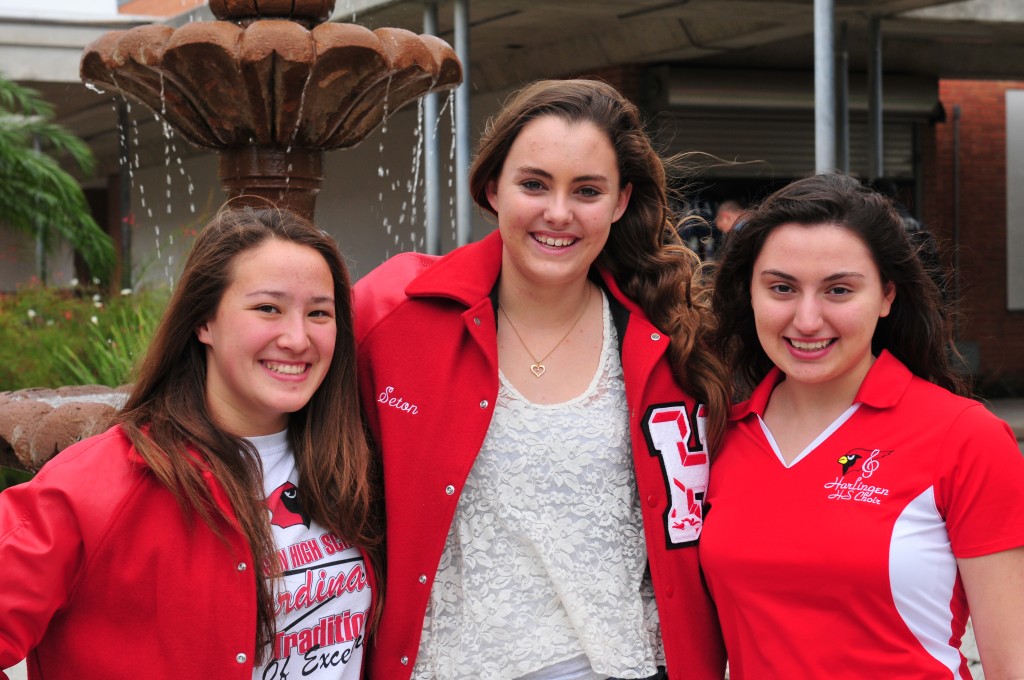 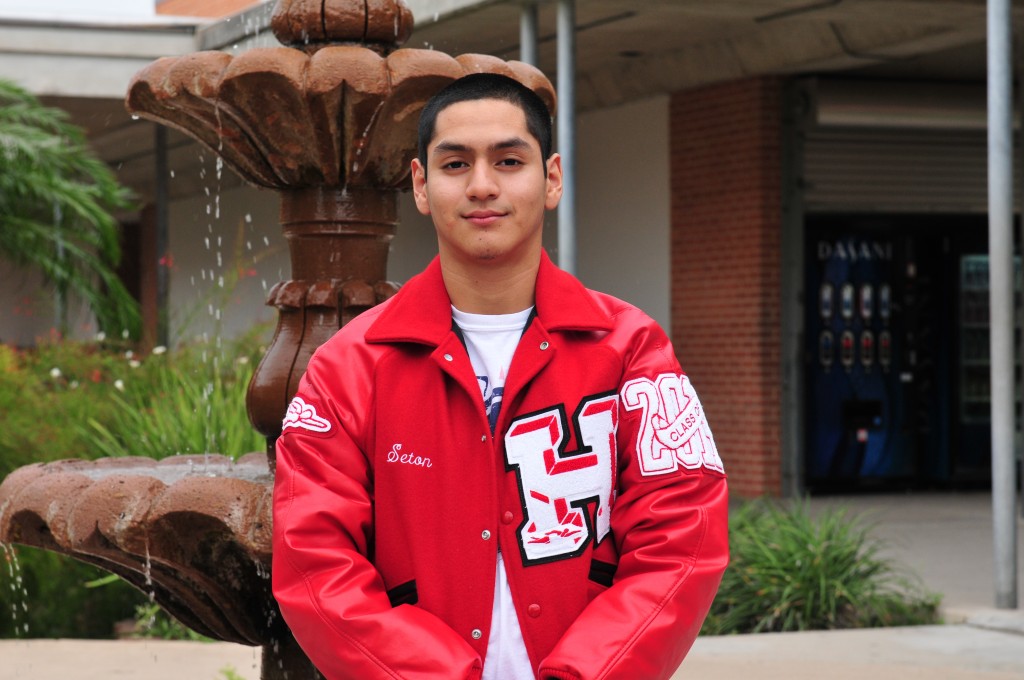 Four Harlingen High School Swimming and Diving Team members are blazing past the competition in the water and in their classrooms.

The student-athletes selection was based on their academic performance and merit, keeping a minimum grade point of average of a 3.75 while on the varsity team.

Miguel Garcia, senior at HHS, earned Second Team All-State Diving by the TISCA for his athletic performance. He recently attended the University Interscholastic League State Swimming and Diving Meet at the University of Texas at Austin.

Additionally, Francisca Aparo, senior at HHS, earned the national award a position  on the Academic All-American  team by the National Interscholastic Swim Coaches Association (NISCA). Aparo qualified for this award by proving her GPA is of high standing with copy of her transcript, and is lettered in her high school swimming program. For Aparo, this is the first time being awarded on the national level but the second for Academic All State.