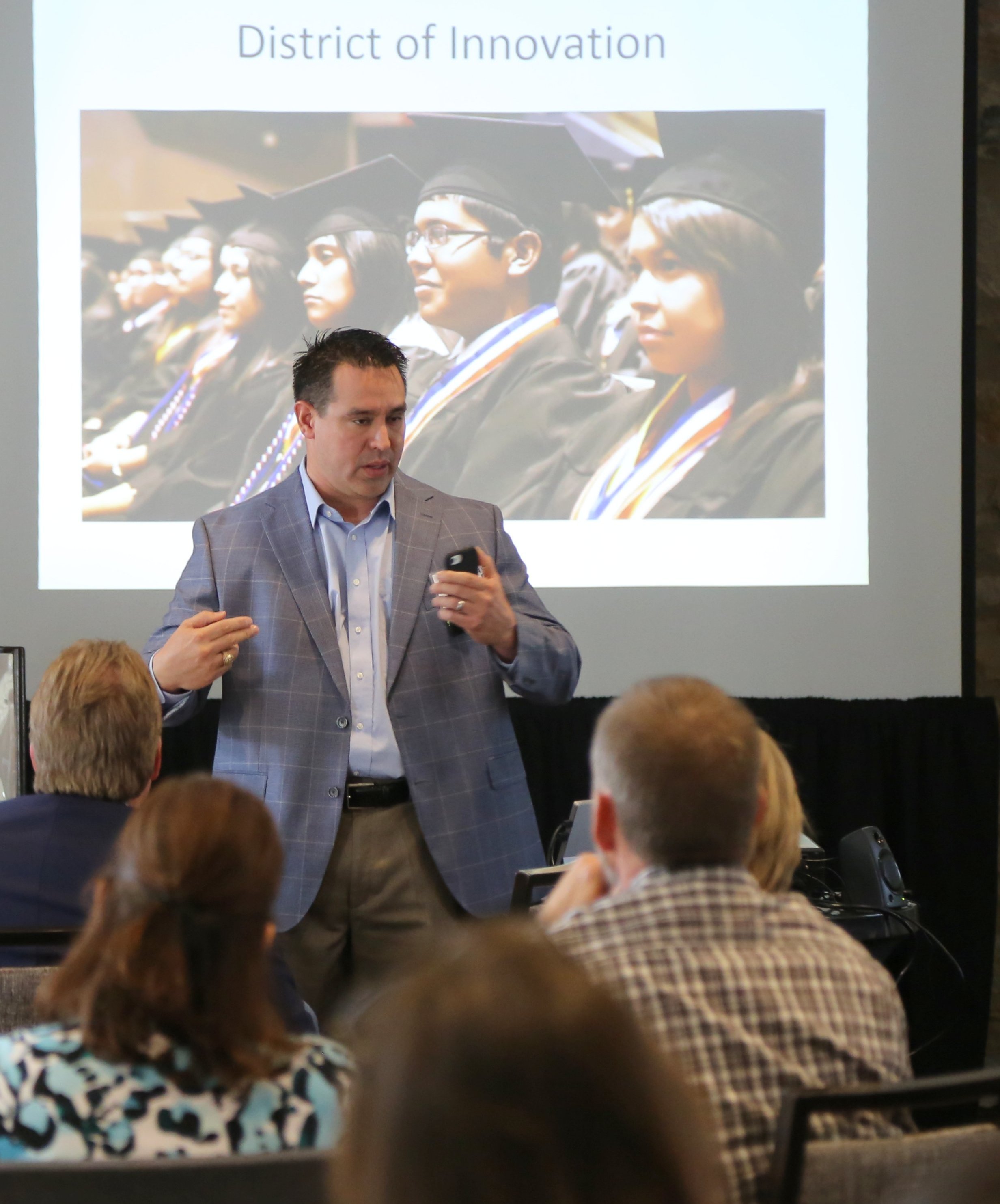 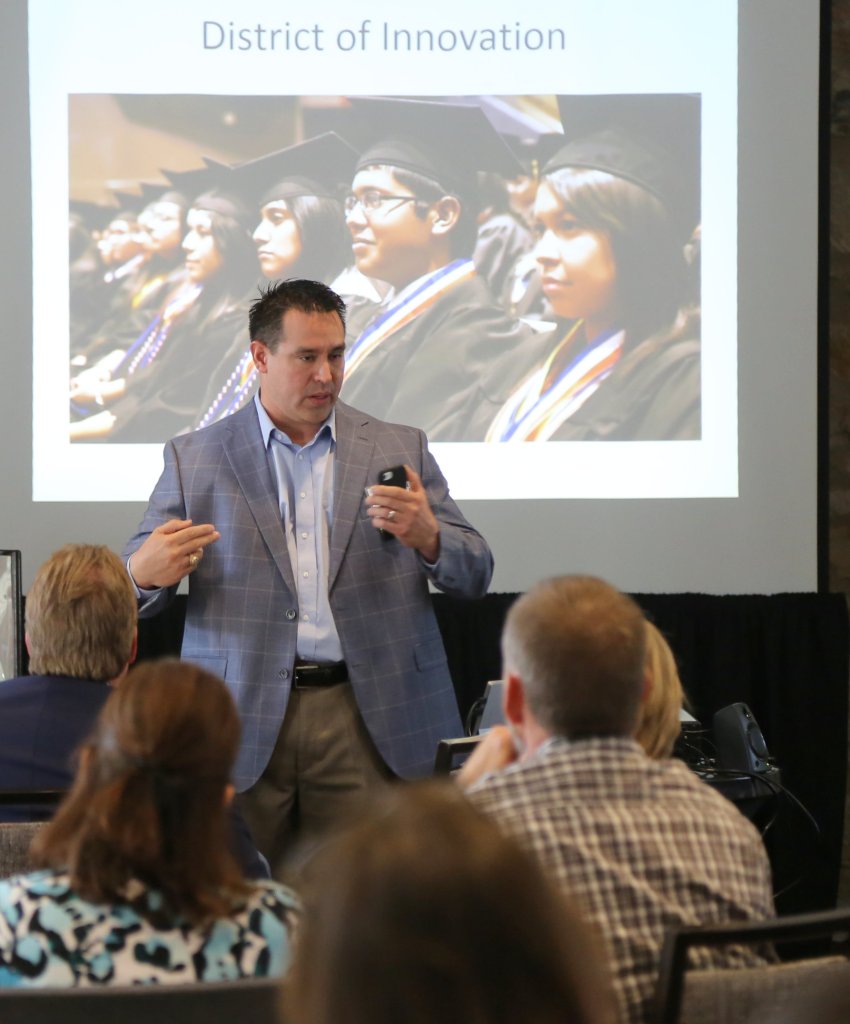 Harlingen CISD Board of Trustees member, Bobby Muniz, joined 34 other school board members from across Texas on November 17-19 at the second session of the Leadership TASB class of 2017. Selected by the Texas Association of School Boards (TASB), the group is participating in a yearlong education leadership study program. These trustees represent school districts of all sizes, with student populations of 1,000 to 159,000.

Participants who complete all required elements of the study will graduate next year by earning Master Trustee status. This is the highest designation recognized by TASB.

Meeting in San Antonio, the trustees heard featured speaker Mark Elberfeld, president of the Gabriel Center for Servant-Leadership in Atlanta, GA. Elberfeld is a recognized authority on leadership training and focused on characteristics of leaders as servants. This was the first of three sessions on servant leadership in which the class will participate. The class also visited Uvalde CISD and Knippa ISD to learn about innovative programs and the board’s role in student success.

Created in 1993, Leadership TASB has more than 800 graduates to date. TASB is a voluntary, nonprofit association established in 1949 to serve local Texas school boards. School board members are the largest group of publicly elected officials in the state. The districts they represent serve more than 5.3 million public school students.