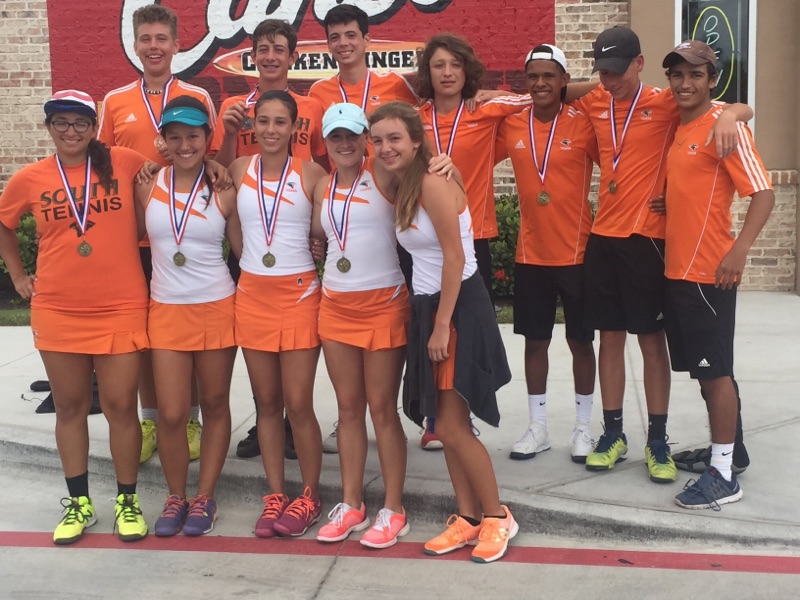 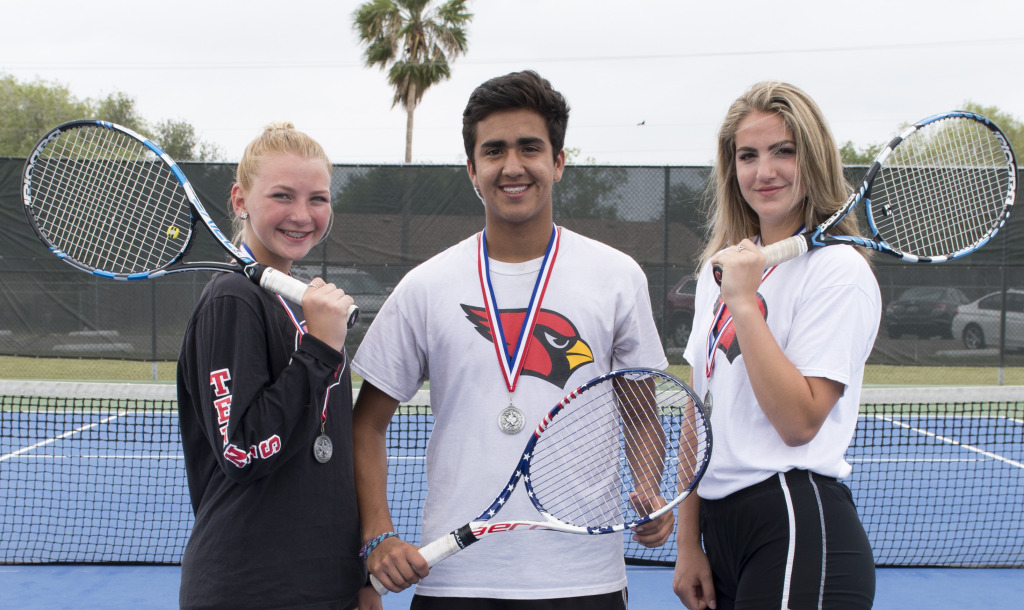 Students who advanced will compete at the Region IV-6A tournament in San Antonio later this month.