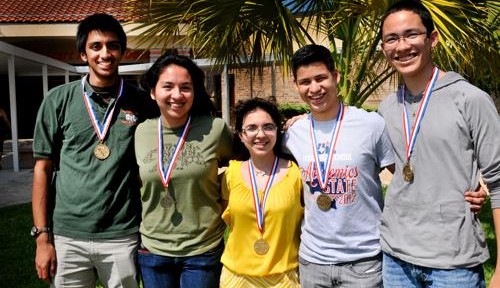 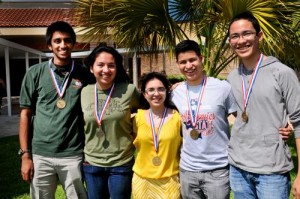 Bianca Quintanilla and Jessica Young won fifth place in their events, and Christian Young, Kevin Pallapati and Erik Rodriguez all placed sixth in their events during the state UIL competition.

“I’ve given four years of my life to this program, and I wouldn’t change that for anything,” said Christian Young.

The Youngs, brother and sister, both competed in computer applications. Quintanilla competed in spelling, the event where she placed first a year ago. Pallapati’s event was number sense, and Rodriguez competed in prose interpretation.

“We just want to thank our principal, school board and our school for supporting us this year and by sending us to Austin,” Rodriguez said.