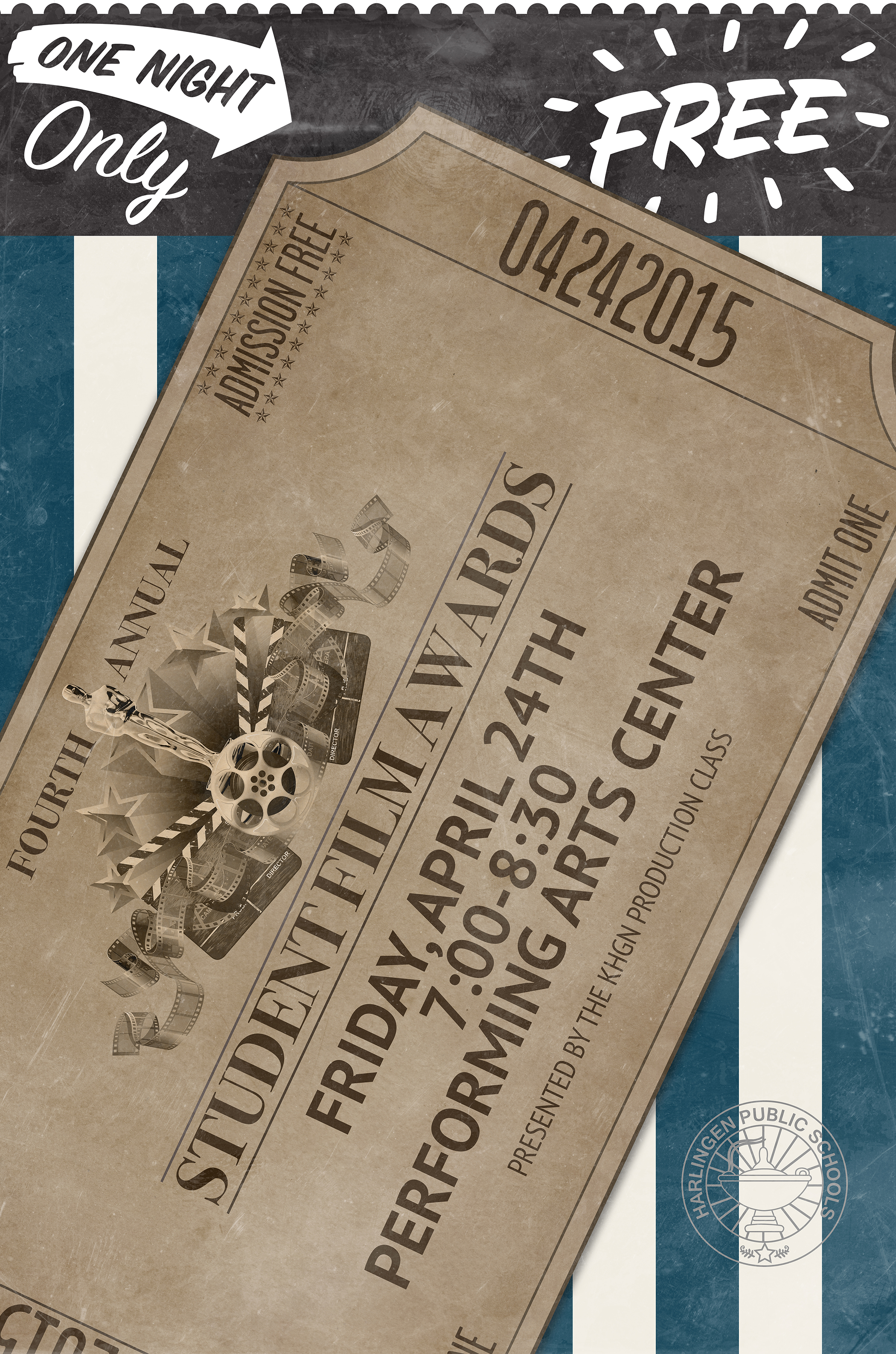 Aspiring actresses, actors, directors, and producers from schools across the Harlingen Consolidated Independent School District will celebrate the art of filmmaking on Friday, April 24.

Serving as the host of the evening’s ceremony will be KRGV Channel 5 Reporter, Steve Soliz.