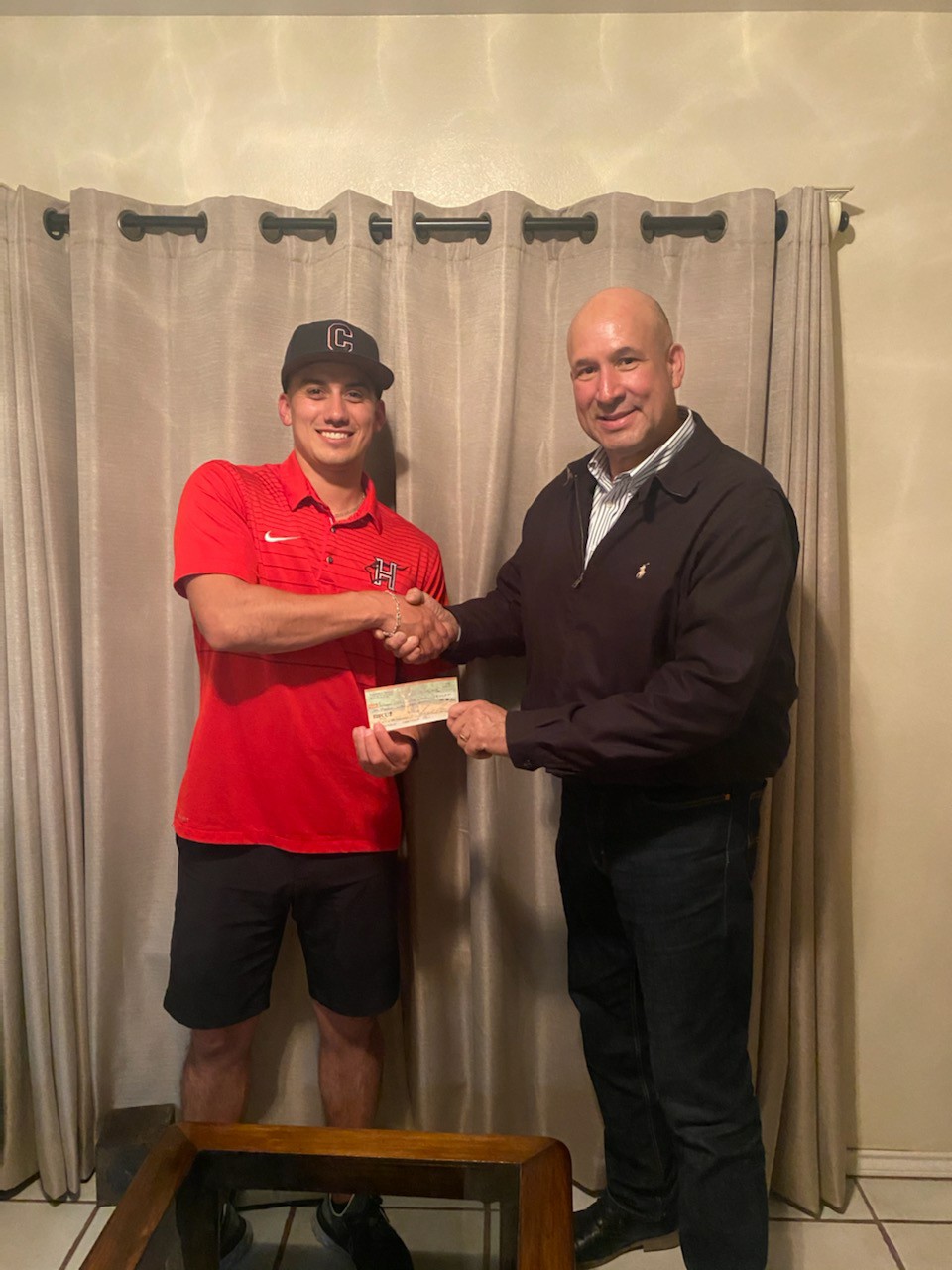 “So, it started with a challenge by a man of the name David Goggins,” Bermea said.  “He is a former Navy Seal, ultra-marathon runner, you name it.  He is one of the craziest and most strong-willed men on the planet. Last year during COVID, he came up with this challenge.”

The 4x4x48 Challenge consists of running four miles every four hours for 48 hours. Bermea completed the challenge from March 5 to March 7.

“If you would have told me a year ago that I would be running 48 miles in 48 hours, I would have laughed because I am not a distance runner,” Bermea said. “Before COVID, I never ran long-distance whatsoever. I started running in June of last year when I had COVID because they say it impacts your lungs. I started with just two miles a day. But since then, I ran 100 miles the month of December, and then I did the 4x4x48 Challenge in March.”

Bermea began his first run of the challenge at 10:00 p.m. on a Friday night.  Throughout the 48 hours, he ran in 30-degree weather and at various hours from late nights to early mornings.

“I had a couple of people run with me including one of my old teammates and best friends from college who was in the Navy,” Bermea said. “We mapped out about four or five different routes from my house, and we did 4 miles running, walking, however you needed to get it done.”

This year, David Goggins challenged his followers to raise money as they ran.

“I grew up in Harlingen,” Bermea said. “I grew up playing Boys and Girls Club sports and at HCISD. HCISD has done so much for me and my career, and with my life. I decided that this was the way I could give back.”

More than 50 people donated as he ran.

By the end of his run, Bermea was able to raise more than $2,100. He presented half – a check of $1,068 – to the HCISD Clothing Closet. The other half was given to the Harlingen Boys and Girls Club.

“There were some very large donations from the people in the community in Harlingen and I really want to thank everybody,” Bermea said, “The people of Harlingen have always been extremely supportive. Next year, I think I am going to do it again.”