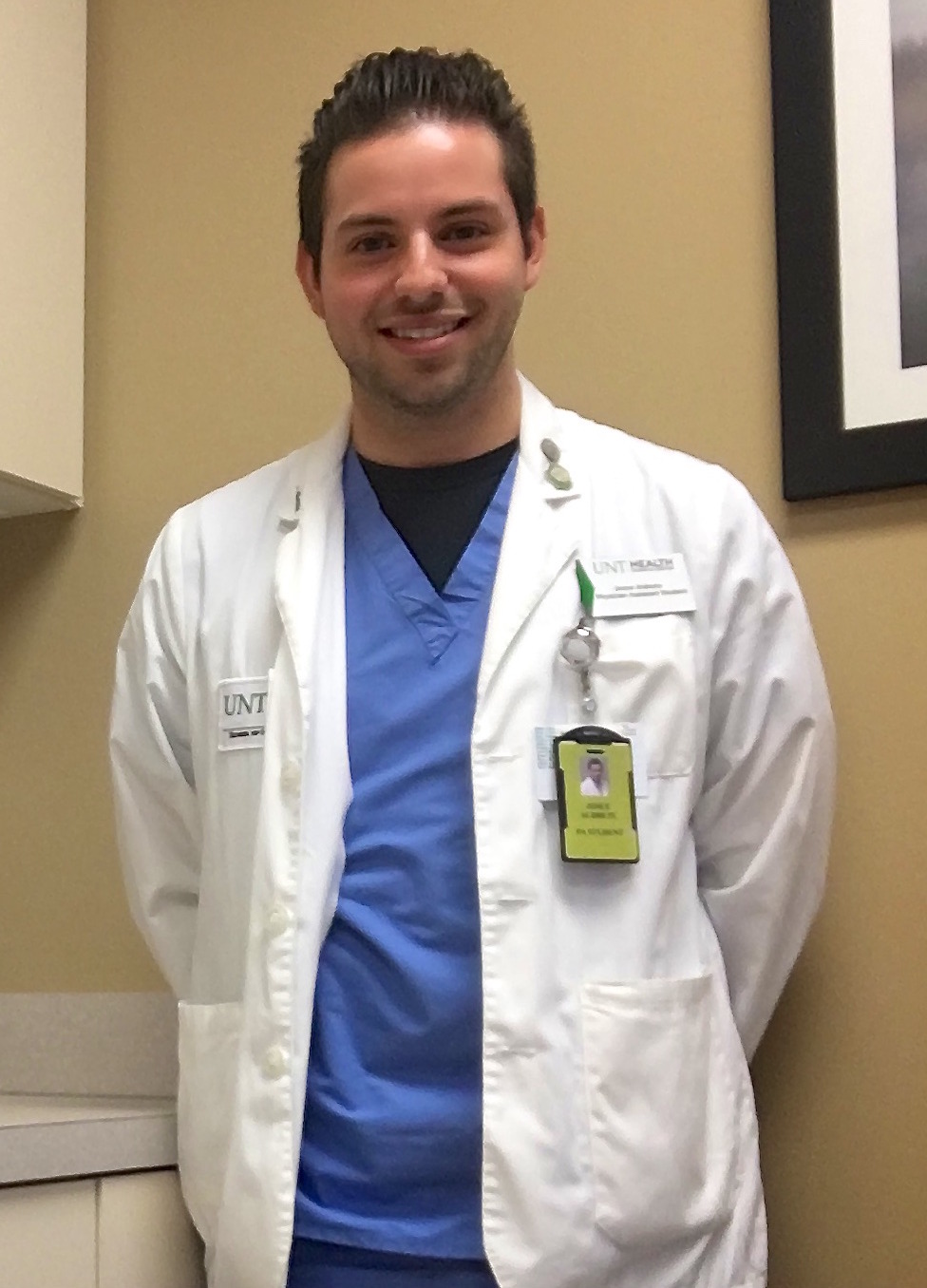 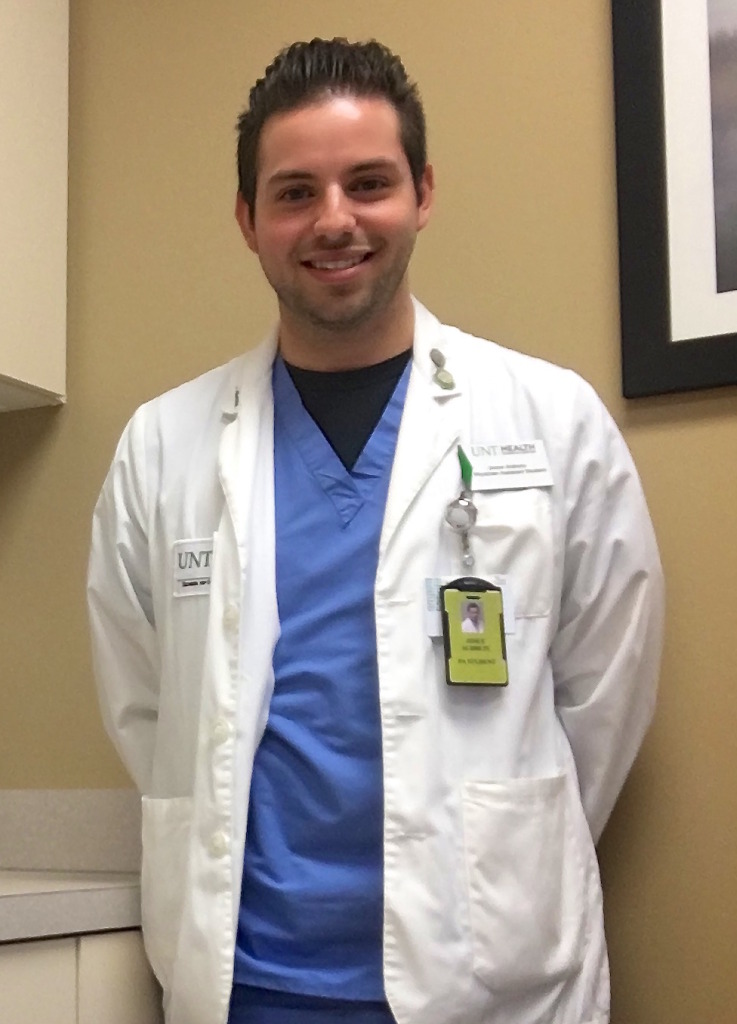 Innovation in education works. Just ask Josue Aldrete, who in 2007 enrolled in Harlingen CISD’s Early College High School (ECHS), a decision that would propel him towards his dream of practicing medicine as a physician assistant.

“At the time, ECHS was brand new, and most of us took a leap of faith towards the promise of a dual credit program. Looking back, I can say with confidence that I made the right decision,” says Aldrete, who was later accepted into a physician assistant school at age 20, the youngest of his class of 75. “ECHS was a big part and a right step towards my education.”

Fast forward to 2016, when he will graduate from the University of North Texas Health Science Center (UNTHSC) with a Master of Arts in Physician Assistant (PA) Studies. Once certified, Aldrete plans to practice medicine both within and outside of the Rio Grande Valley.

Aldrete’s journey demonstrates that opportunity plus determination equals success. Born in Guadalajara, Mexico, Aldrete’s parents immigrated to Harlingen when he was three.

“My parents, who both currently work for HCISD, gave up everything to allow my siblings and me a better opportunity and education,” says Aldrete.

Full of high aspirations for their son, they saw enrollment at ECHS as an opportunity not to miss, and the years that followed confirmed that choosing HCISD’s ECHS provided definite advantages to the academically determined Aldrete. Four years after enrolling in ECHS, he graduated from high school with an additional diploma – an associate of science degree in biology.

His honors at graduation included being named valedictorian, a Distinguished Graduate, a Texas Scholar, and a Board of Regents graduate from TSTC with a 4.0 grade point average. Consequently, he earned his undergraduate degree in two years.

Moving on to graduate school, he secured a highly coveted seat in the UNTHSC PA Studies program, beating out over a thousand applicants for the opportunity.

“ECHS allowed me to get one step ahead towards achieving my goal of practicing medicine,” Aldrete explains.

HCISD’s ECHS, now in its ninth year, kicked off the district’s efforts to provide students and parents with a unique learning environment, offering students the opportunity to excel in both high school and college.

HCISD Superintendent Dr. Art Cavazos, a staunch advocate for public schools, reminds us that education is the great equalizer.

“The ECHS and TSTC partnership is a tribute to the power of community collaboration for student achievement,” says Dr. Cavazos. “Together we are offering a world-class education.”

Aldrete praises the school and encourages students to consider ECHS as a school of choice. He says it’s never too early to plan for the future.

“Placing yourself on a good career path by working on your education will save you time and money, helping reduce some of the worries about the future.”

Through its supportive environment, rigorous curriculum, and collaborative agreement with TSTC, ECHS moves students one step closer to their career of choice.