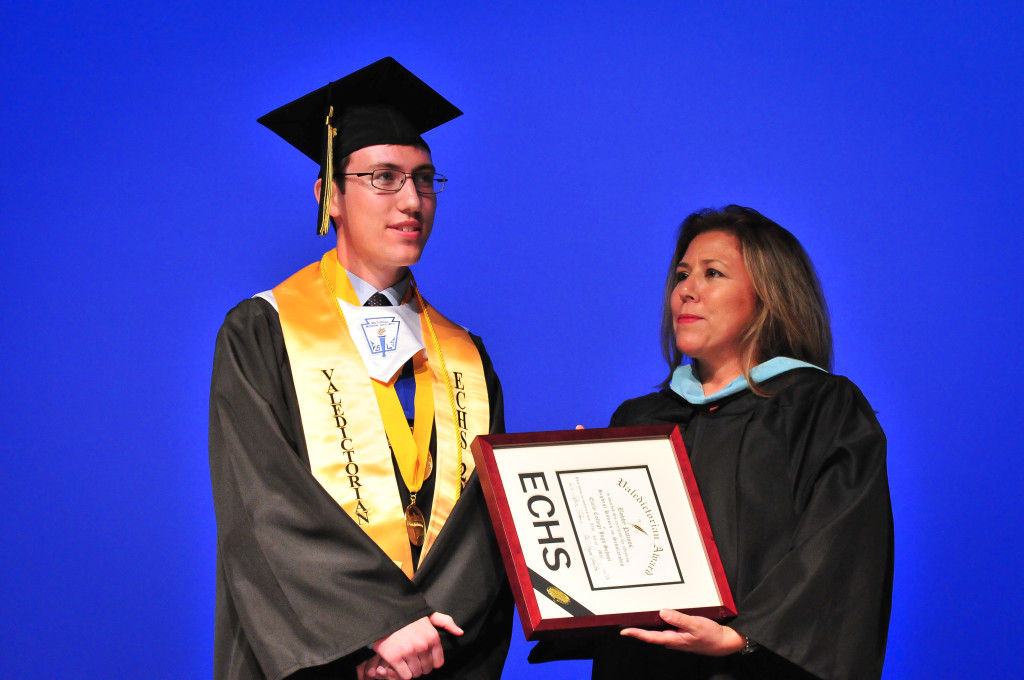 Early College High School graduate Bobby Palmos is getting ready to join an elite group of students determined to pursue a medical career.

FAME is a seven-year program that gives students the opportunity to receive a Bachelor of Science degree in biology and Doctor of Medicine degree. Traditionally, it takes eight years to earn both degrees.

“Being a part of the seven-year B.S. to M.D. program is extremely exciting to me,” Palmos said. “I first became interested in medicine when I was about 11 or 12. People would ask me what I wanted to be when I grew up, and I would say, ‘I want to be a doctor.’”

Palmos is expected to graduate from the UT Health Science Center in 2020 with his medical degree.

His inspiration to pursue the medical field started early on as he attended summer institutes in Harlingen. He worked with medical students and physicians to provide healthcare for people in need. While shadowing and witnessing their impact, his reservations of becoming a physician were eliminated, he said.

This year, Palmos was named the valedictorian for ECHS.