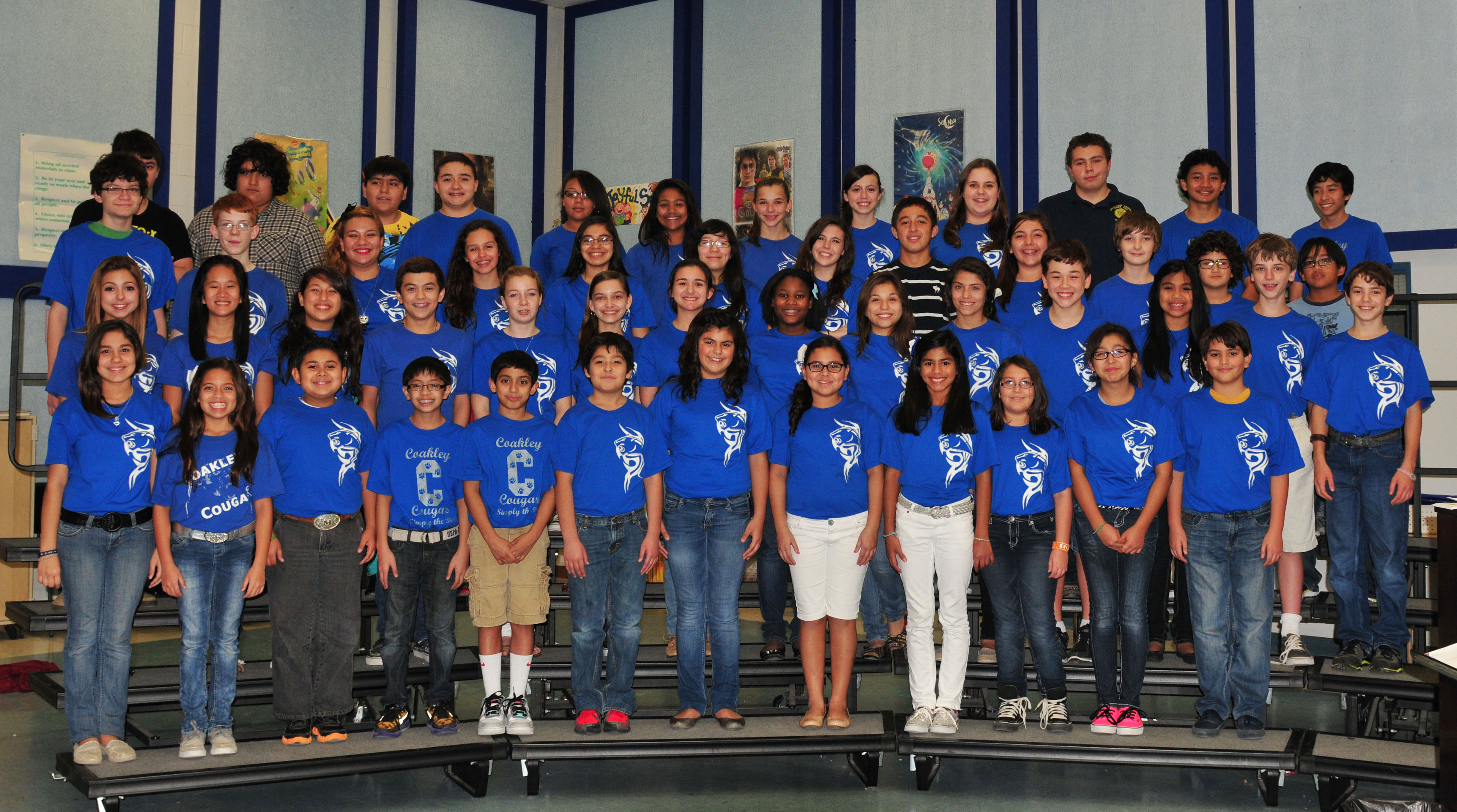 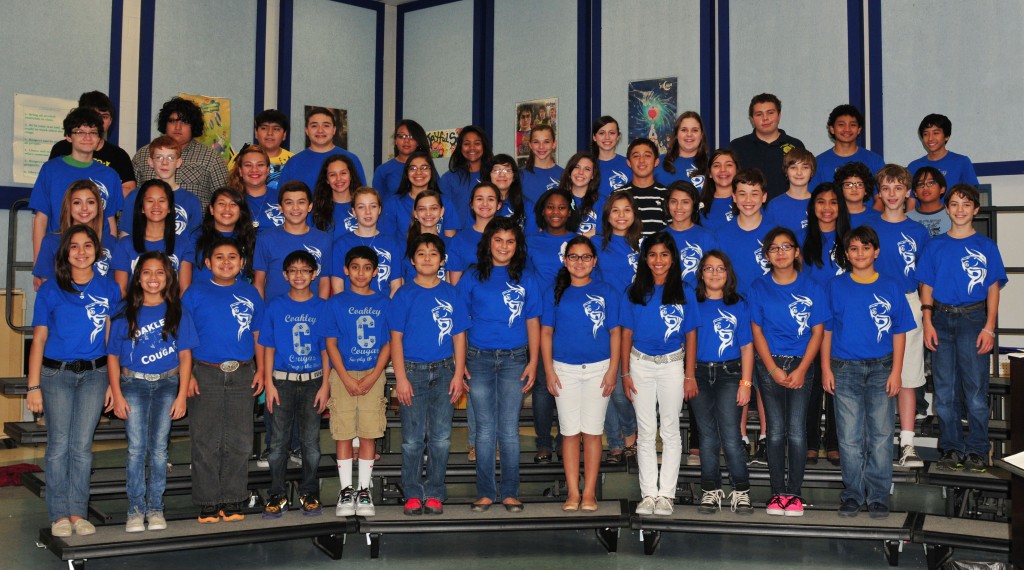 At their most recent meet, Coakley blew away the competition with a score of 410. The team had 26, 27 and 19 students place first, second and third, respectively. The team consists of 30 students.

Coakley’s success can be attributed to the to the determination and time it its principal, students, faculty, and staff have to the after-school activity.