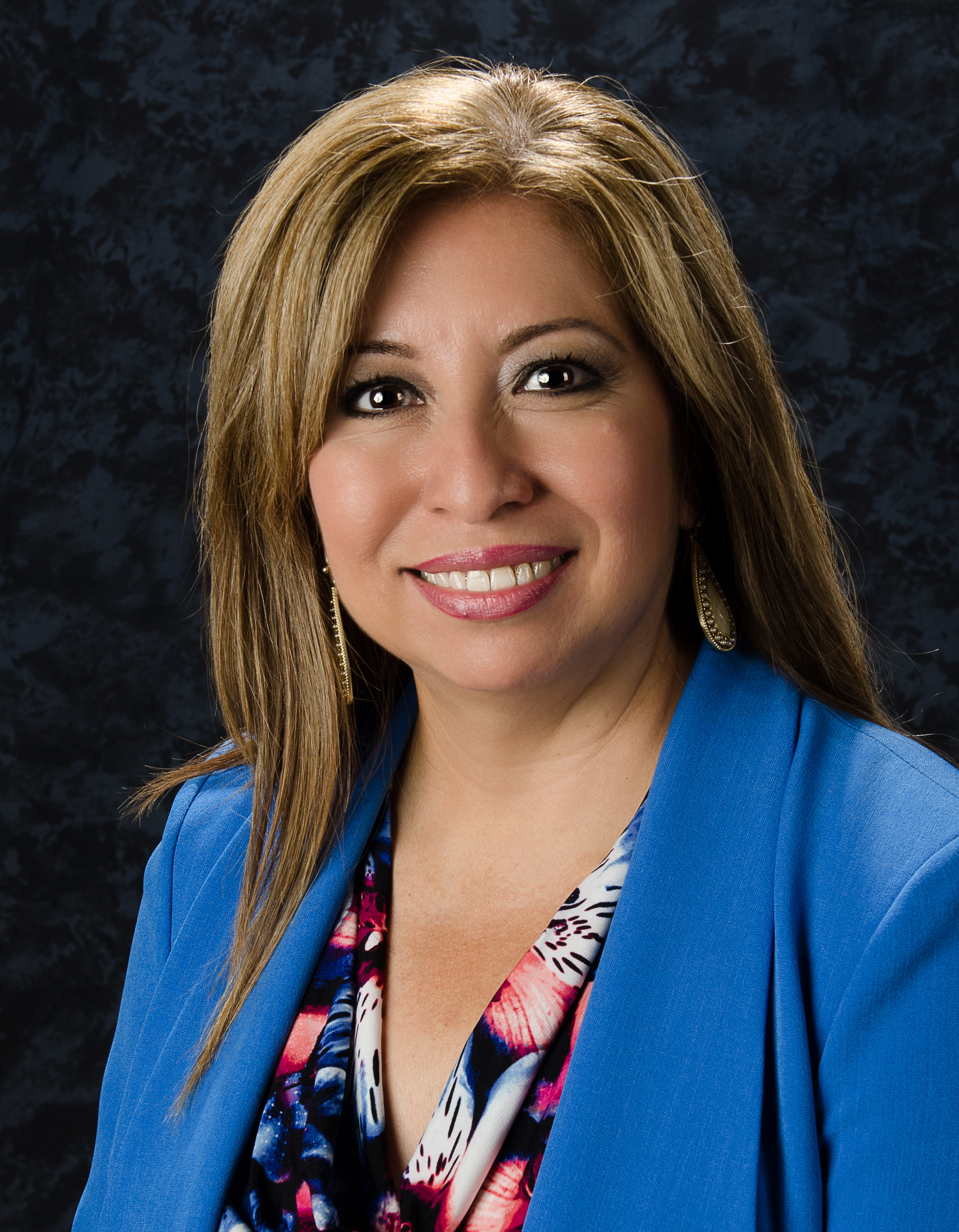 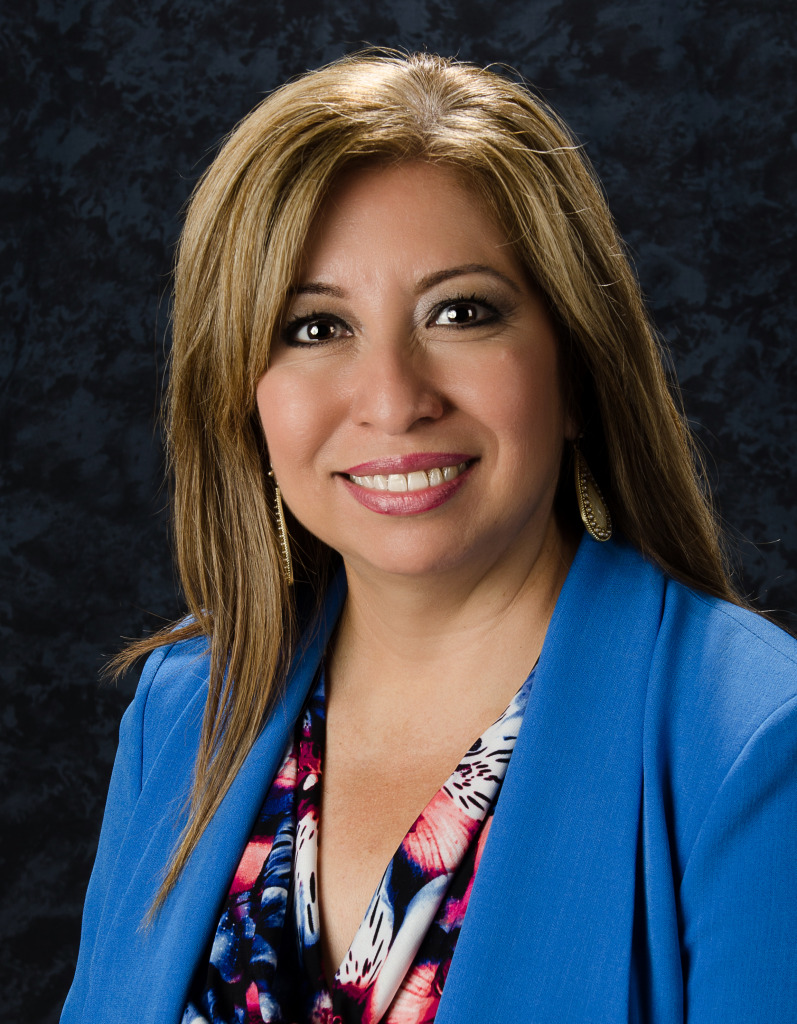 On June 30, the Harlingen Consolidated Independent School District Board of Trustees approved Beulah Rangel as principal for Travis Elementary.

Rangel comes to Travis after four years at Dr. Rodriguez Elementary, where she served as assistant principal. She began her educational career in 1999 and has been with HCISD since 2003. Having extensive experience in education, Rangel has taught at La Joya ISD, Stuart Place Elementary, and Rodriguez. She also served as instructional facilitator for Rodriguez in 2010.

Rangel received her bachelors and master degrees from the University of Texas – Pan American.

2 thoughts on “Board of Trustees approves Principal for Travis Elementary”