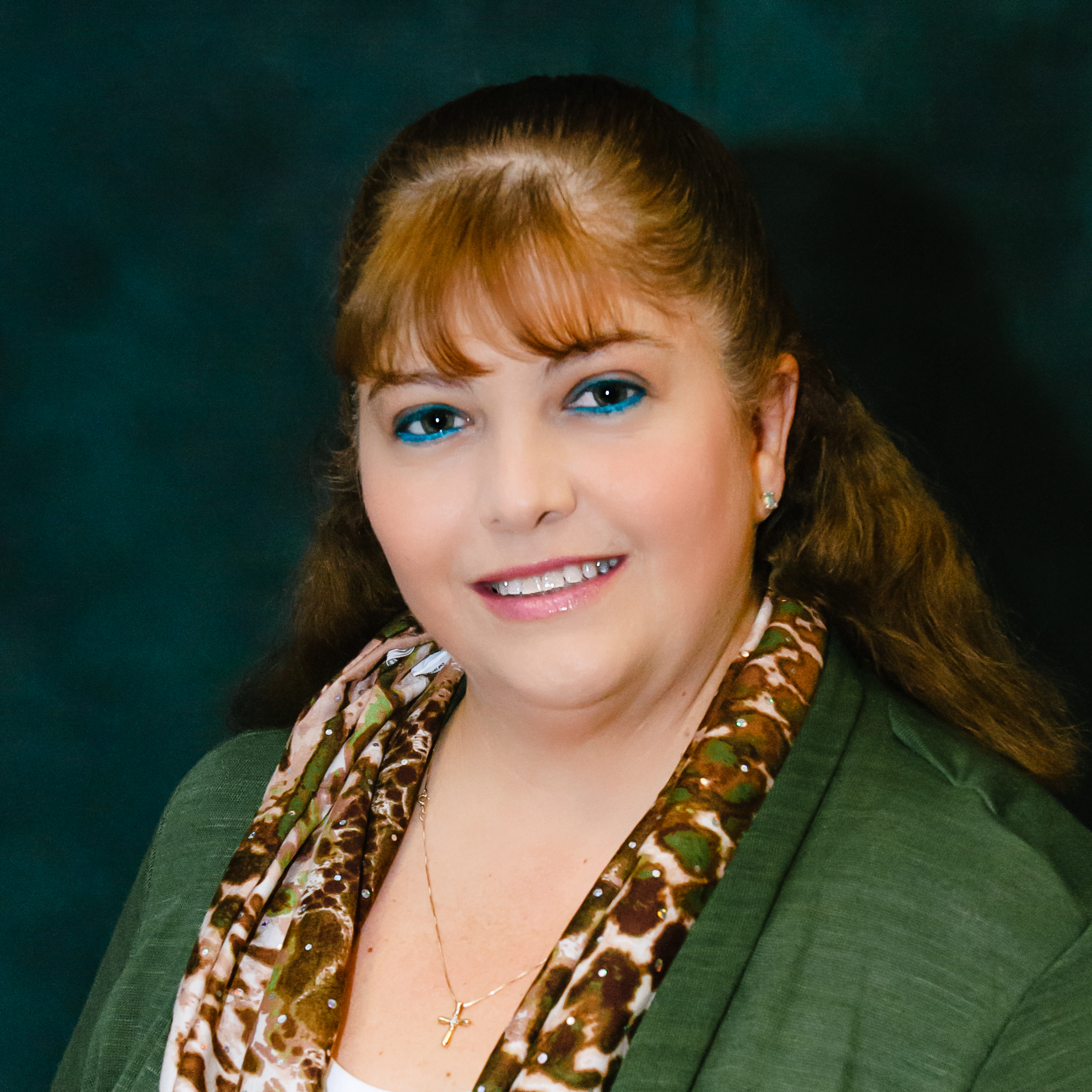 Lara earned her bachelors and masters degrees from the University of Texas at Arlington.