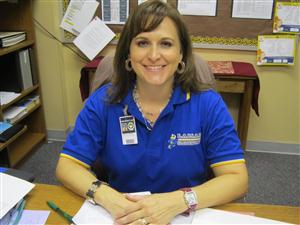 Hitchcock will serve at Lamar Elementary after serving as the school’s Assistant Principal since 2011, her initial appointment at HCISD. Having over 20 years of experience, she has held several Assistant Principal, Academic Coordinator, and Teacher positions in school districts across Texas.