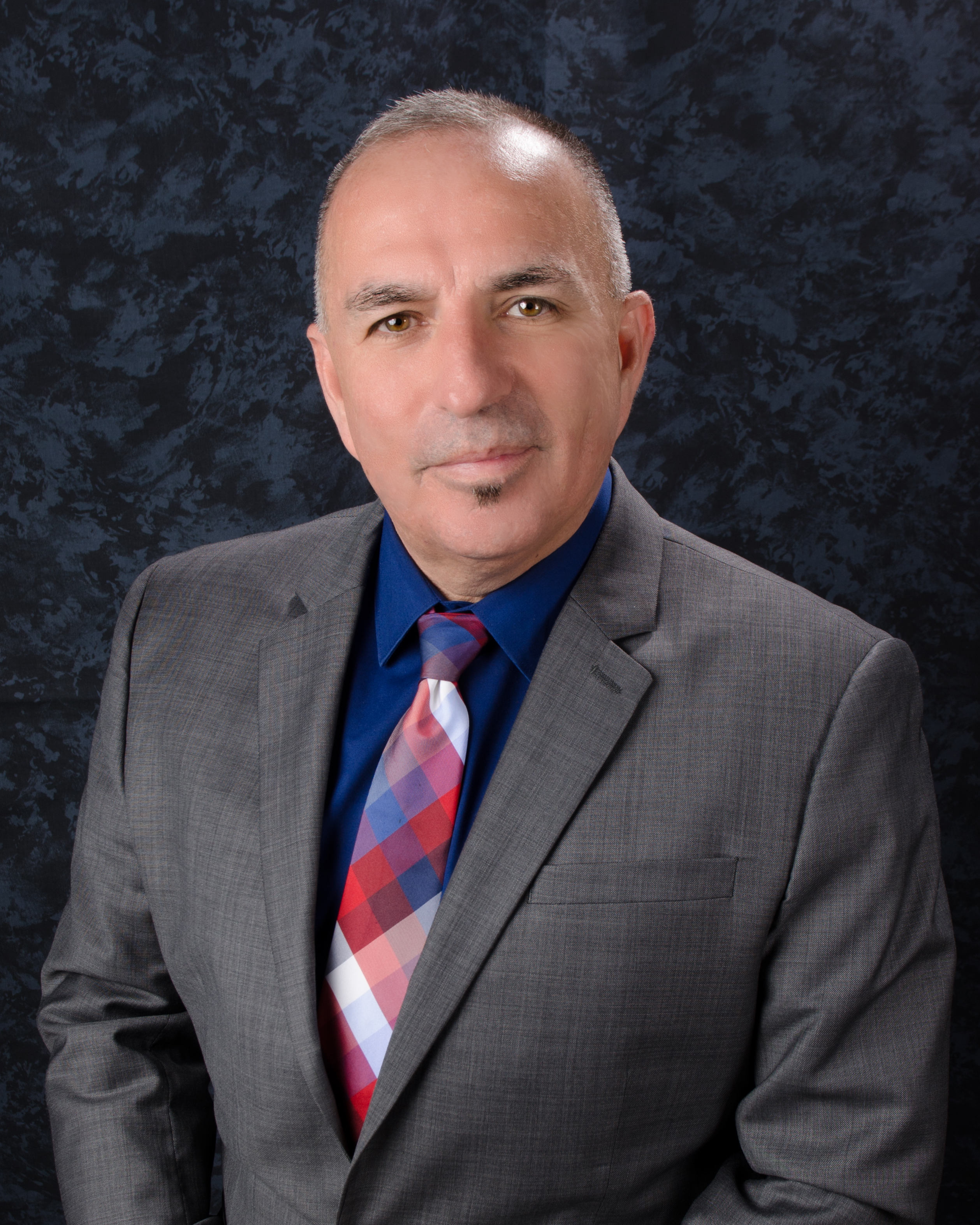 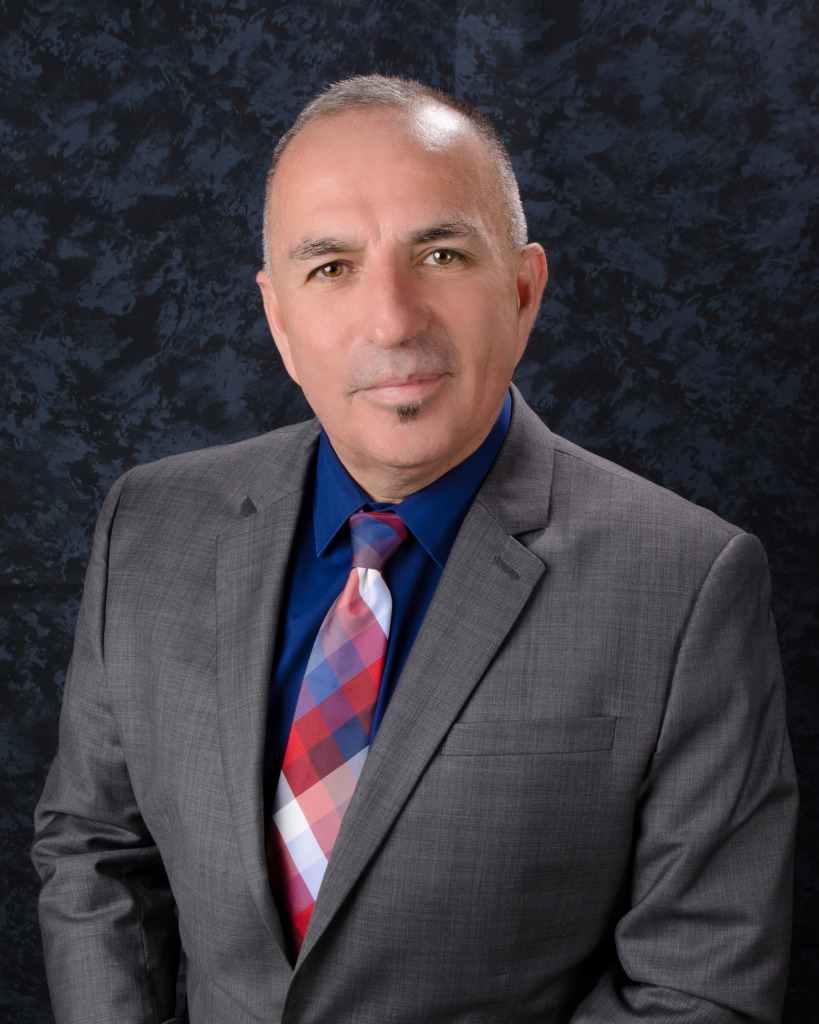 The Harlingen Consolidated Independent School District Board of Trustees approved the hiring of Ronnie Rios as Director of Music Education during their regular meeting on April 12.

Rios continues to go above and beyond for the HCISD music community. He has served at Harlingen High School since as Director of Bands for 20 years where he led his bands to great success.

Rios began his career in education in 1987 as Assistant Band Director at Kingsville ISD. He earned his Bachelor of Music and Master of Music degrees from Texas A&M – Kingsville.

One thought on “Board approves Director of Music”