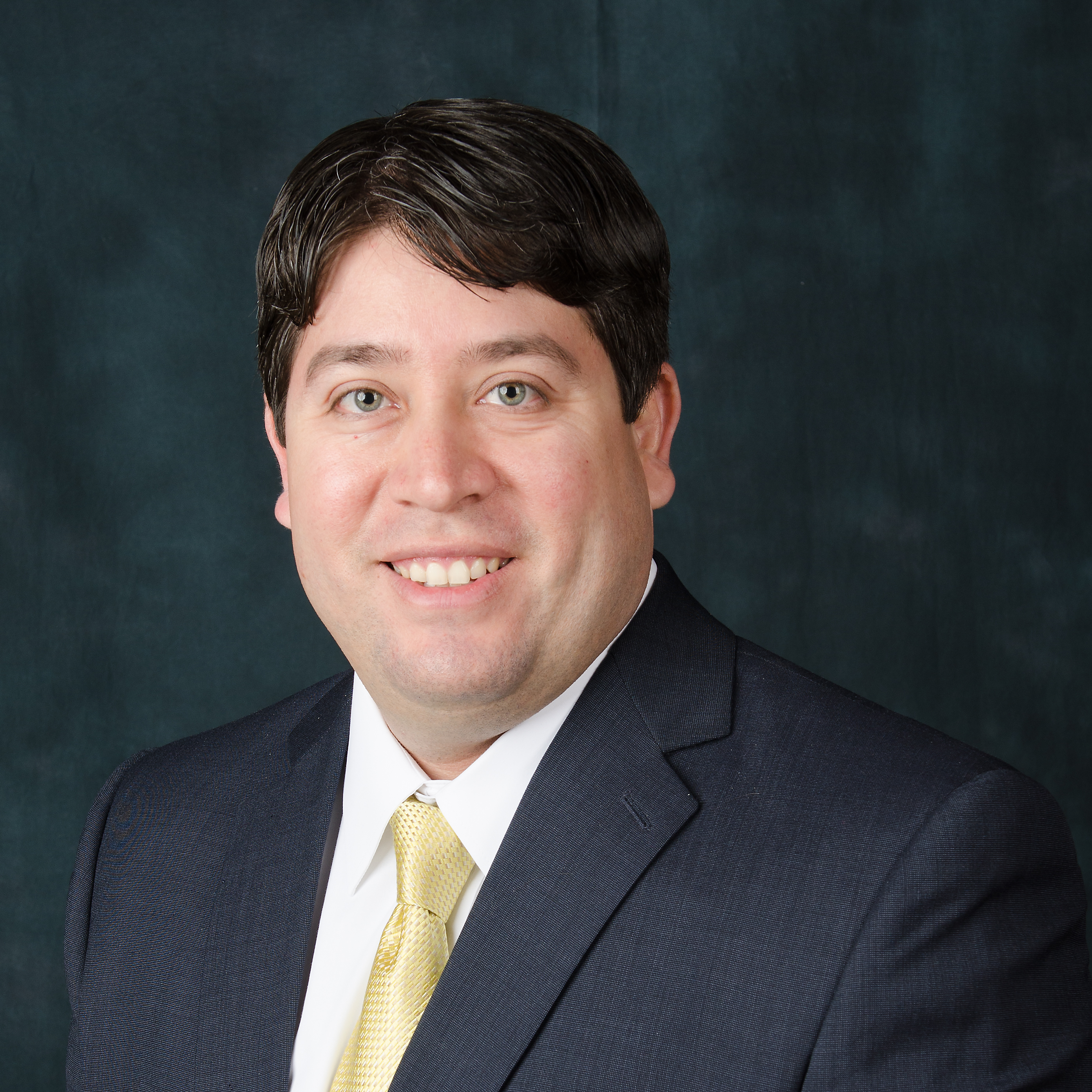 The Harlingen Consolidated Independent School District Board of Trustees approved the hiring of Dr. Joe Rodriguez as Administrator for Secondary Education and Mireya Galvan as Coordinator of Library Services during a special board meeting on July 23.

Dr. Rodriguez previously served as Principal for Harlingen High School South for four years. He began his career in education at HCISD in 2001 serving as teacher for three years and principal for six years at Travis Elementary.

He received his Bachelor of Arts degree in Psychology from the University of Texas at Austin, and he earned his Master of Science in Educational Administration and Doctor of Education in Educational Leadership from Texas A&M Kingsville.

Galvan will serve as Coordinator of Library Services after working as Library Media Specialist at Sam Houston Elementary. She has served the lower Rio Grande Valley as an educator since 1999 holding several librarian and teaching positions.

Galvan received her Bachelor of Arts from the University of Texas at Brownsville and earned her Master of Library Science from Sam Houston State University.

Clarissa Rodriguez will be joining HSHP as Associate Principal after working as Instructional Coach at Dr. Abraham P. Cano Freshman Academy. She has over eight years of experience in education holding several positions in teaching and as an instruction coach at HCISD.

Rodrigo Cano joins Zavala Elementary as Assistant Principal after coming from Sharyland ISD where he served as Principal in their summer school program. He has over 10 years of experience in education having served Texas since 2002.

Rebecca Rodriguez, formerly Instructional Facilitator for Sam Houston Elementary, will serve as Assistant Principal at Crockett Elementary. She has served the lower Rio Grande Valley in education since 2001.

Elisa Arreola will serve as Assistant Principal at Lamar Elementary after having served the campus as its Instructional Facilitator. She has been in education since 2002.