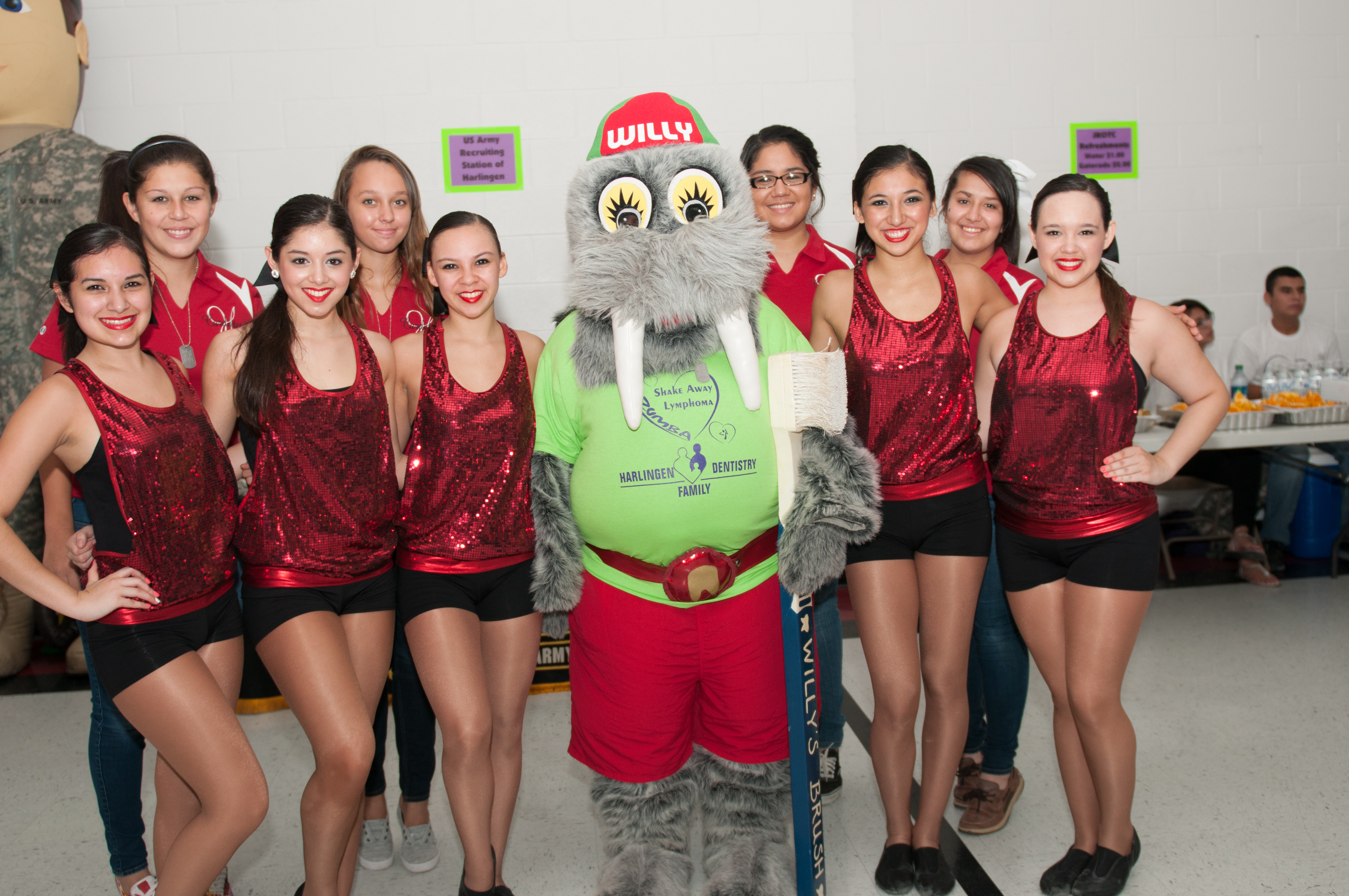 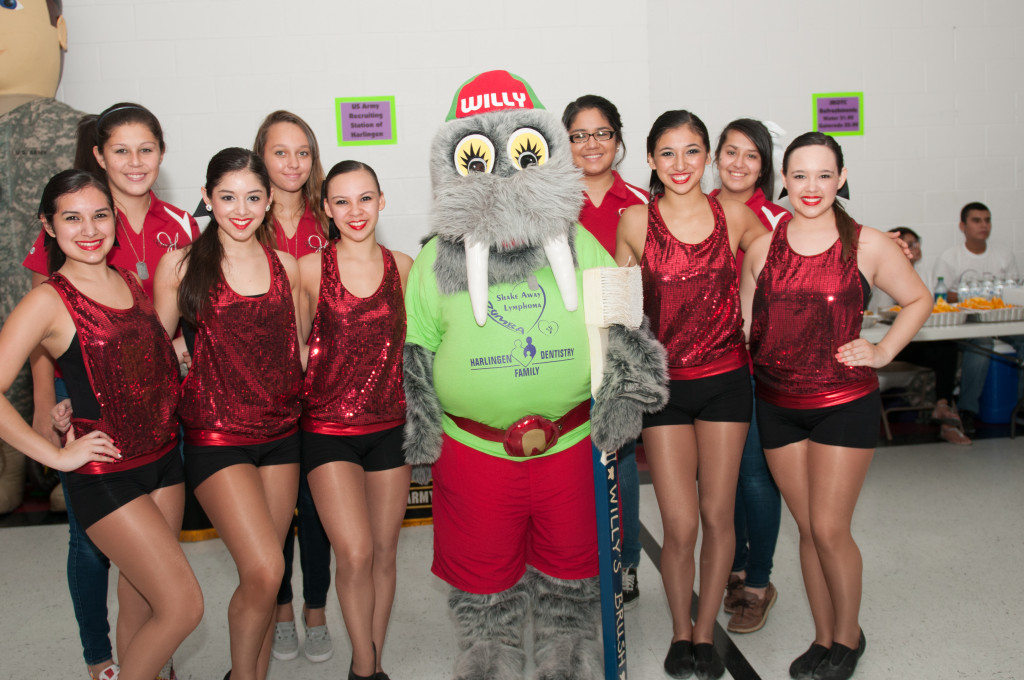 Looking to break a sweat and to raise money for lymphoma research, about 300 aerobics enthusiasts came together on July 13 at Harlingen High School for the Shake Away Lymphoma ZumbaThon.

The HHS Cardettes and JROTC programs co-hosted the event that brought in $15 dollar donations from participants to participate in the dance-based, aerobics class, said Gail Thomason, director of public relations at Harlingen Family Dentistry and one of the event’s organizers. The event raised $4,173 in participant fees and sponsorships.

All proceeds from the event went to a lymphoma clinical trial program in Houston being conducted by Dr. Felipe Samaniego. Dr. Samaniego is an oncologist in Houston and an associate professor at the University of Texas MD Anderson Cancer Center.

“In our clinical trials at MD Anderson we are using new medicines that can kill lymphoma cells and avoid side effects such as loss of hair,” Samaniego said. “On our clinical trial Revlimid/Rituxan the patients with follicular lymphoma have done very well and now the study will go nationwide to make therapy available.  MD Anderson trials are often the models for larger trials, and eventually will become part of national cancer treatment guidelines.”

One in 4 deaths is recognized world-wide for cancer research and treatment, according to the American Cancer Society. It is estimated that 79,030 people will be diagnosed with and 20,200 people will die of lymphoma in 2013.

Participating sponsors for the event included: