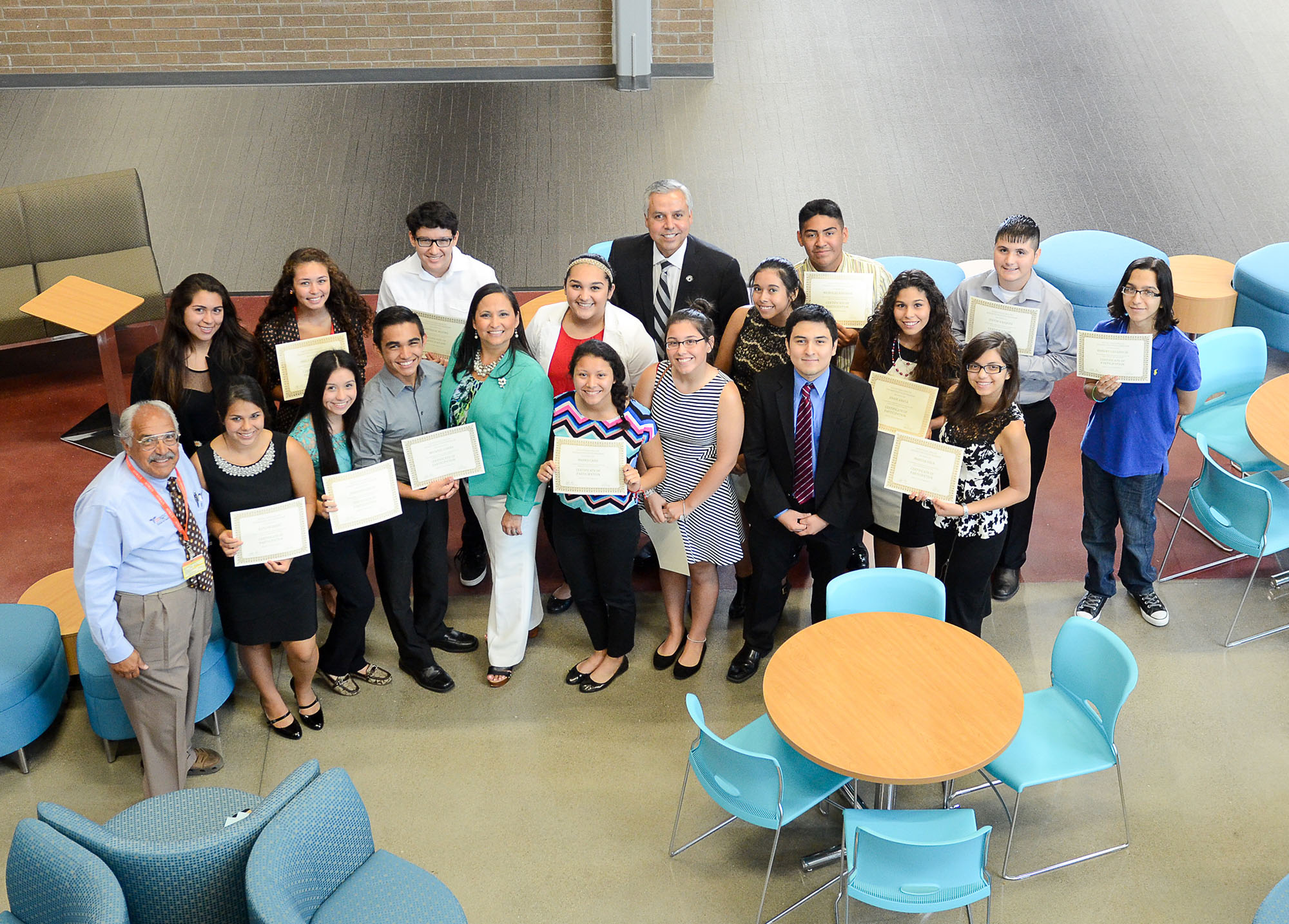 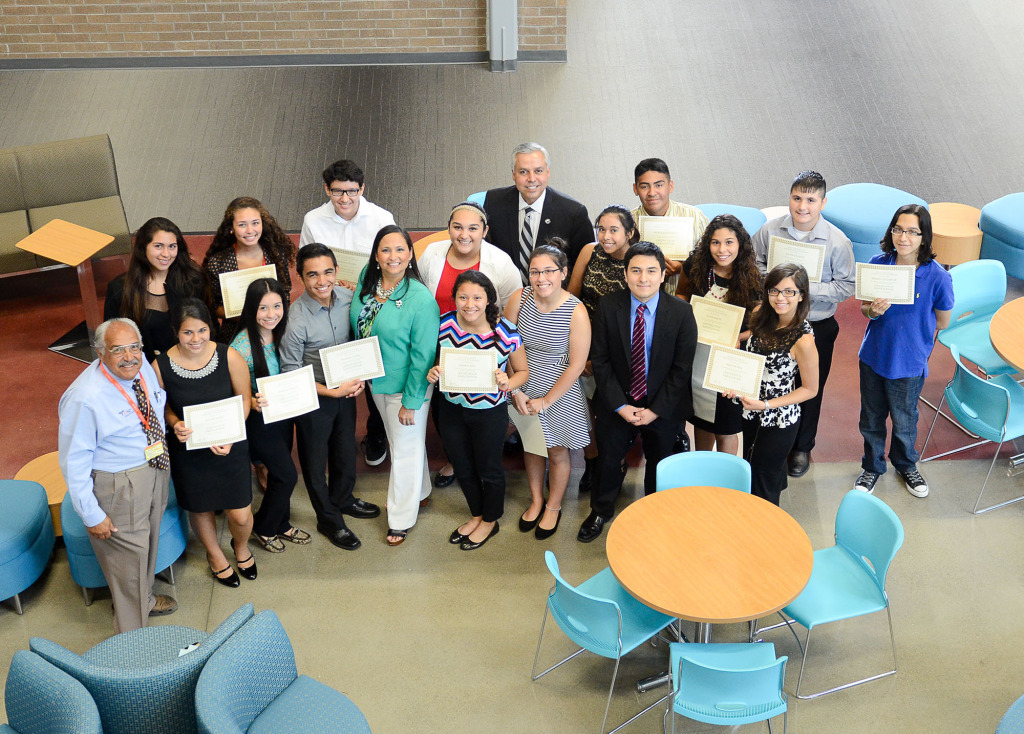 Diet and exercise are known to play a big part when it comes to health, but these factors alone aren’t the only determinants of health – especially when it applies to certain groups of people.

From economic status to physician shortages, to geographic location, many other factors can affect health as well.

During the first Future of Health Disparities Summer Program held at the Harlingen School of Health Professions, students learned about health disparities – differences in health between groups of people – that are prevalent in the Rio Grande Valley.

Hosted in partnership with the University of Texas Rio Grande Valley, the event gave students the opportunity to hear from various speakers, participate in activities, and conduct group research on how to improve health disparities in the area.

“My group presented on physician shortages. In Cameron County there is one primary care doctor for every 1,351 patients,” said Katlyn Grant, a sophomore at HSHP. “I didn’t realize that there was such a need for health professions in our area. I think that one of the reasons that we don’t have enough physicians in the Valley is because we don’t currently have a school of medicine, but that will soon change with the new UTRGV School of Medicine.”

Texas ranks 46 in the nation in terms of primary care physicians to patient ratio, according to a report released by the Association of American Medical Colleges (AAMC) in 2013.

“We hope to take on the responsibility of educating the public about changes they can make to improve their lifestyle and diet,” said Haley Farias, junior at Harlingen High School South.

On closing day, students were awarded certificates by program organizer, Santiago Diaz, and they also received a special visit from Inaugural Dean of the UTRGV School of Medicine, Francisco Fernandez, M.D.

“We are in the most exciting place right now in the entire country, and I can tell you that it’s also people from the global programs and the world health organizations are keeping an eye on us,” said Dr. Fernandez. “We’re here because you’re here and because someone like Mrs. Garza is here to lead this incredible enterprise. I want to thank all of the students for participating, and we celebrate your success today.”

Diaz, a medical student at the University of Chicago Pritzker School of Medicine, created the program as a summer project to create awareness about health disparities.

Though he had the option of running a program in Chicago, as a former Valley resident, he felt that there was a greater need for a service project in the RGV.

“After learning what a health disparity is, I started to look up some statistics and articles,” said Diaz. “That’s when I realized that here in the Valley there is a great need for physicians, and we suffer one of the greatest disparities in the country. I didn’t know that even though I’m from the area. I think that’s because we’re so used to our lifestyle that we don’t step back and think about what’s going on. I wanted to come back to my community and provide a service that hopefully will impact the future.”

Diaz plans to return to practice internal medicine in the RGV after completing his residency.