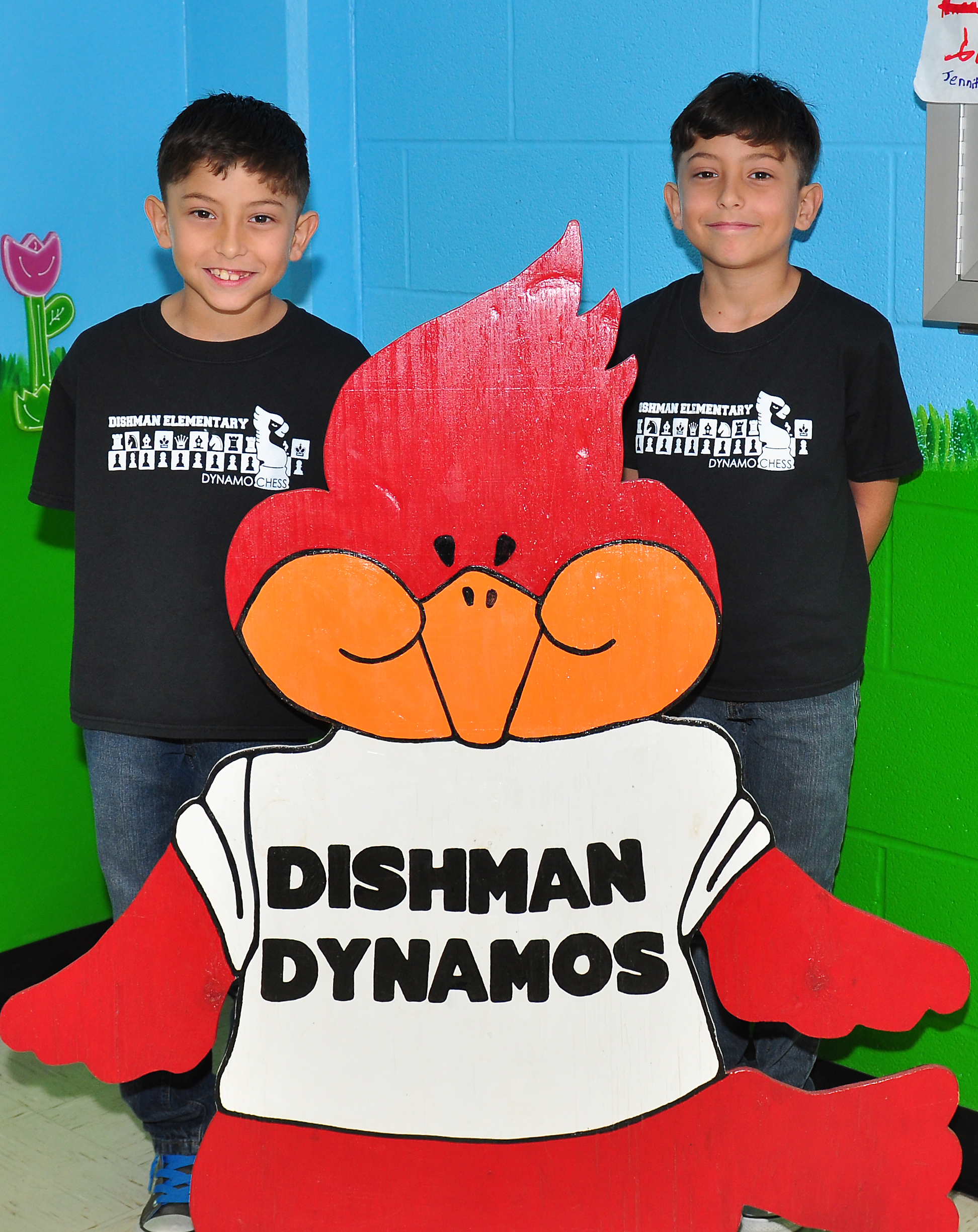 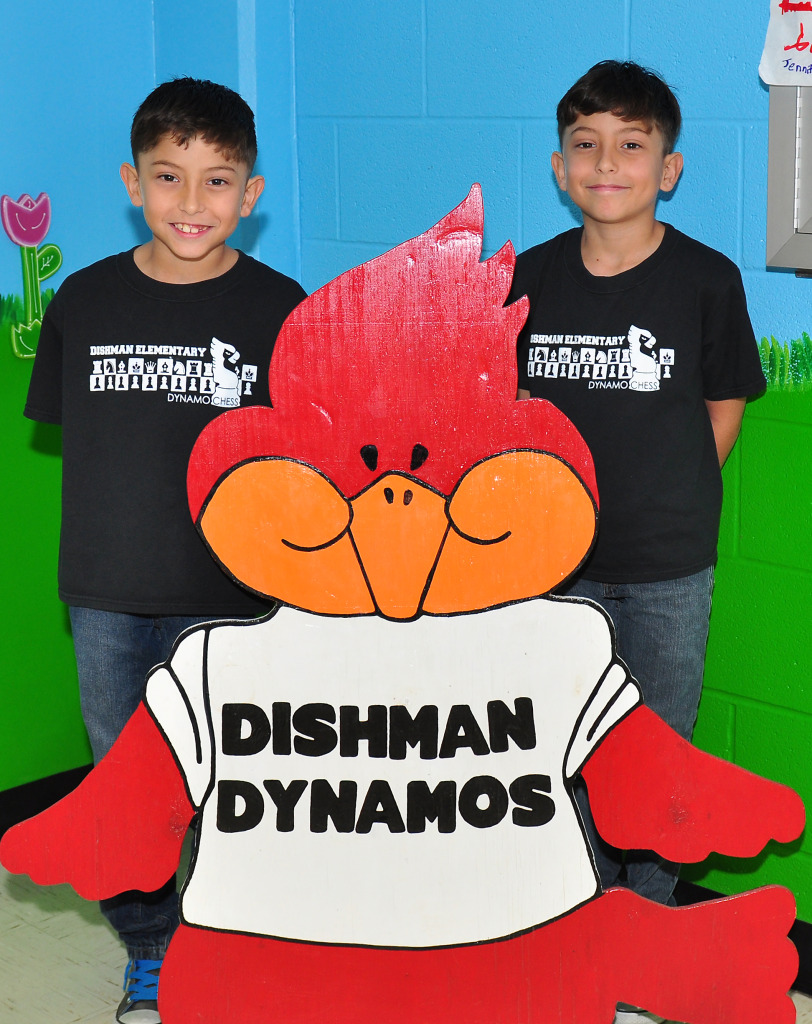 Competitors see double as they play Houston and Austin Kennedy at tournaments. The third-grade Dishman Elementary twins are united not just by DNA but also by their passion for chess.

Last year was the duo’s first year in chess and both excelled in their k-3 division, so this year they’ve been moved up to division k-5, which means that they can play any student up to the fifth grade.

Because of their continued success in that division, they will be advancing to the k-12 division in which they will have the opportunity to play anyone up to twelfth grade.

Though they are big fans of each other at chess matches, at times they find themselves going head to head.

“I hope that Austin wins, but I also want to beat him,” says Houston.

And soon as the pair finishes their perspective rounds, they immediately want to know what score they got. They also frequently ask to play against they their sponsor, Claudia Pompa for bragging rights. Their competitive nature has helped them get far in the game.

Austin recalls the time that he had the perfect game.

“Win or lose, you play five rounds. Every time you win a round, you get a point and if the game is a draw or tie you get half a point. I once won all the points at three tournaments, so I won all of my rounds.”

Austin and Houston will travel by plane for the very first time to represent Dishman and Harlingen at the National Elementary Championship in Nashville Tennessee on May 8-10, 2015.​

“We will keep practicing so that we can get better and get first place at nationals this year as a team,” says Houston.