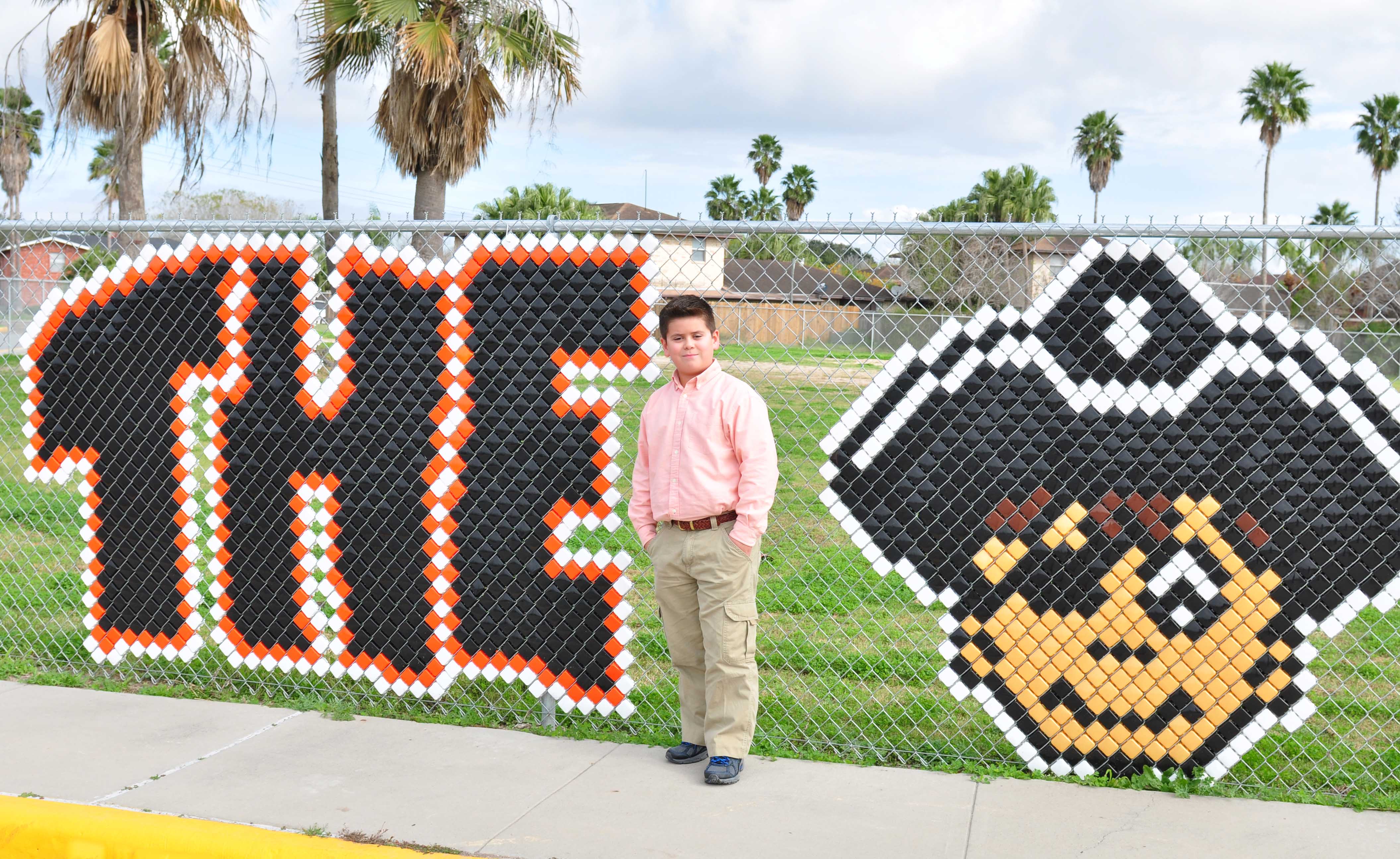 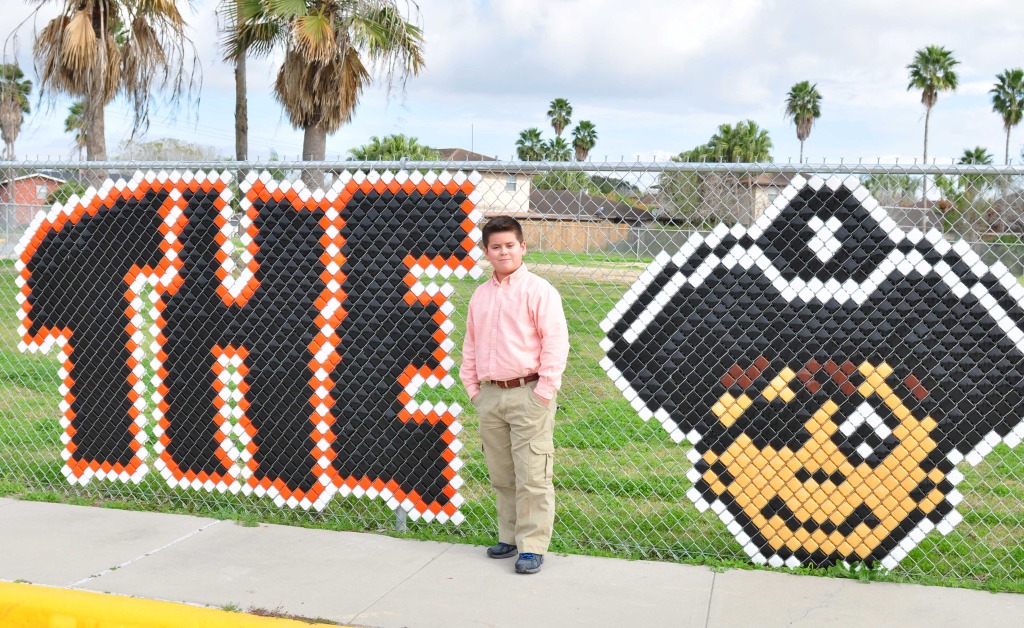 Ricardo Langevin, fifth grade student at Treasure Hills Elementary is getting an early start in his field of choice. He is a member of the Future Health Professionals Academy.

An all-around excellent student, he decided to apply to the first-year program because one day he hopes to become a military doctor.

Meeting with his group two Saturdays each month, he’s been learning about chemical reactions through hands-on experiments such as making ice cream and flubber.

On a recent visit to the Harlingen School of Health Professions he had the opportunity to hear from Dr. Kristina Stillsmoking PhD Director of the Smart Hospital at the Regional Academic Health Center.

“We listened to a lecture from Dr. Stillsmoking who has had experience in the U.S. Army,” said Ricardo. “She has worked in so many places and is about to receive her seventh degree. It was so inspiring to hear from someone that works in the career that I want to be in.”

Along with learning about the medical field, Ricardo has had the opportunity to work in video production as part of his campus’ television station THE-TV.

Under the guidance of G/T Teacher Carrie Allen, the TV crew produces announcements to keep students and staff informed on campus news.

He is thankful for the experience he’s gained from being part of THE-TV and the confidence that he now has to be in front of the camera.

“Before joining the TV crew, I didn’t know how to use a professional video camera,” said Ricardo. “I’ve learned how to use a green screen and know what it takes to produce good audio. Now, I’m also learning how to edit so I can make video look good.”

He and his team hope to surprise their campus with a special video later this year. Filming for their secret project will take place in the weeks to come.

One thought on “Student of the Week: Future health professional gets a head start”