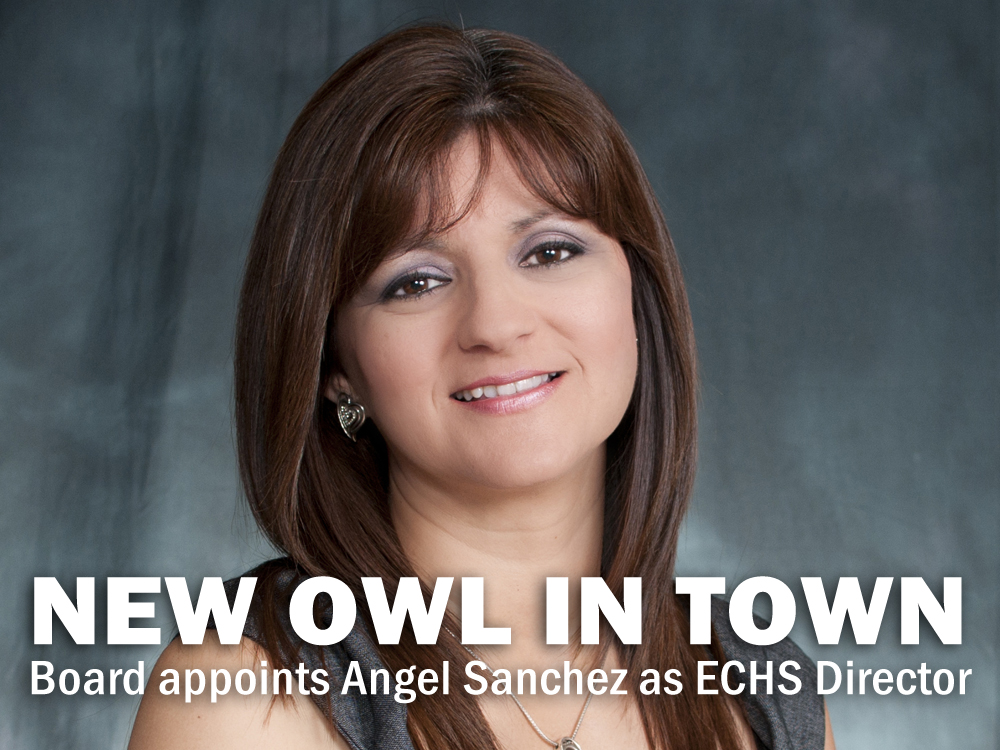 One week before its first graduating class will walk down the stage, Early College High School found out who will replace its first director.

The Board of Trustees approved the hiring of Lamar Elementary Assistant Principal Angel Sanchez to the position of Director at ECHS during a special meeting Tuesday afternoon.

“I have truly been blessed to work with such a great staff here at Lamar,” Sanchez said. “I’m going to miss the wonderful students at Lamar. I hope they consider coming to ECHS when they reach eighth grade. I look forward to working with all the talented staff at ECHS. I am excited for this great opportunity.”

Sanchez, who was recently named Assistant Principal of the Year by the Texas Elementary Principals and Supervisors Association for District One, has served Lamar for the past four years. Prior to that, she was a math teacher at Memorial Middle School, the drill team director and math teacher at Harlingen High School, and a counselor at Coakley and Gutierrez middle schools, as well as Harlingen High School.