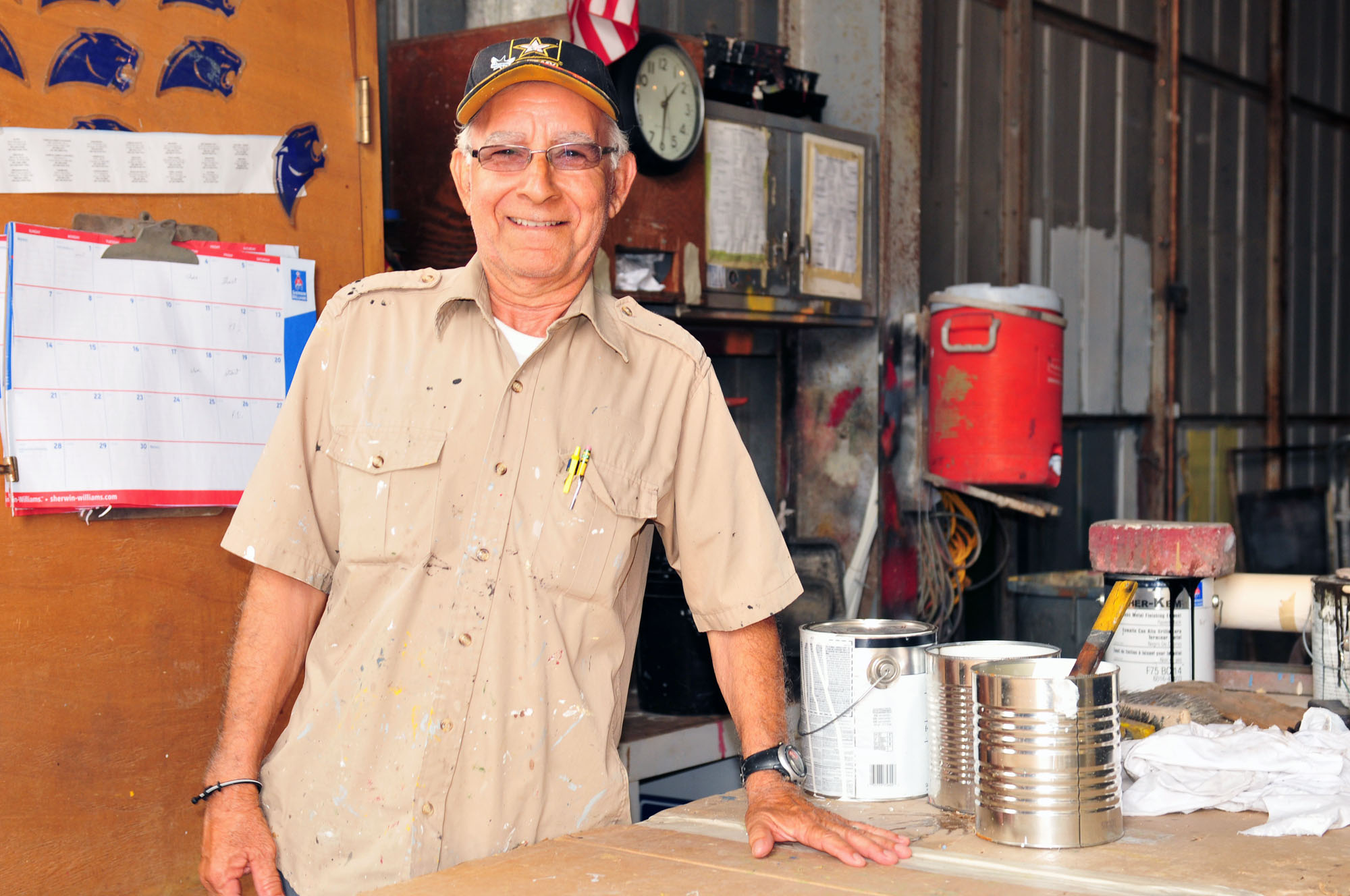 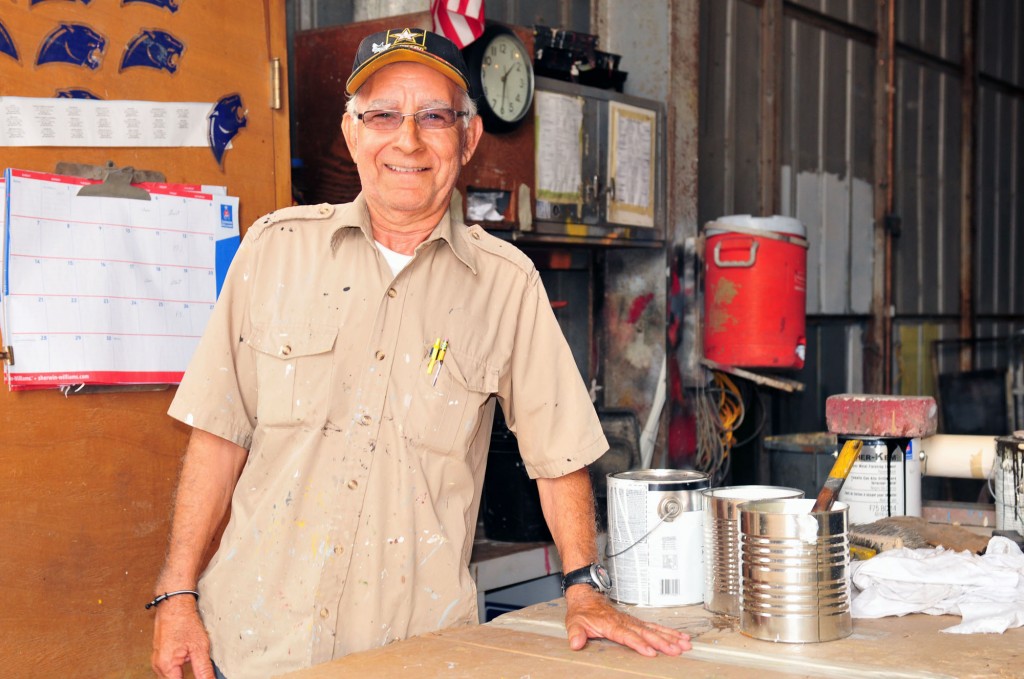 When Antonio Saldivar walks through the doors at District Operations office at the Harlingen Consolidated Independent School District, you can bet that someone will jokingly ask him when he’s going to retire.

Saldivar is regularly asked this question because with 42 years at HCISD, he is the longest serving member of the district. Throughout those years, he has worked in the maintenance department as a landscaper, carpenter and most recently a painter.

“The district has changed a lot since I started in 1971,” said Saldivar. “They’ve added more than 10 schools and office buildings. We have more vehicles and more tools to do our job.”

The time hasn’t fazed Saldivar, who says the years have gone by quickly. What has helped the time fly by is the constant tasks that he and his department take on. Even during the summer months he is busy keeping the district’s facilities in top shape for student learning through regular maintenance jobs.

Currently, his department is getting over 100 panels ready for graduation. A task he is involved in every year.

Saldivar started at HCISD after being released from the armed services. He served 13 months in Korea. On one of his first days back in the Rio Grande Valley  he saw a wanted sign for the maintenance department. After dropping off his application, he started working the next day.

“It was by chance I found the position. I like the environment,” Saldivar said. “I like going out and doing things to keep our schools and offices looking nice.”

Although a graduate from Santa Rosa High School, both of his daughters have attended Harlingen schools. In his spare time, Saldivar likes to take a break from physical work and prepare for the next week’s events.