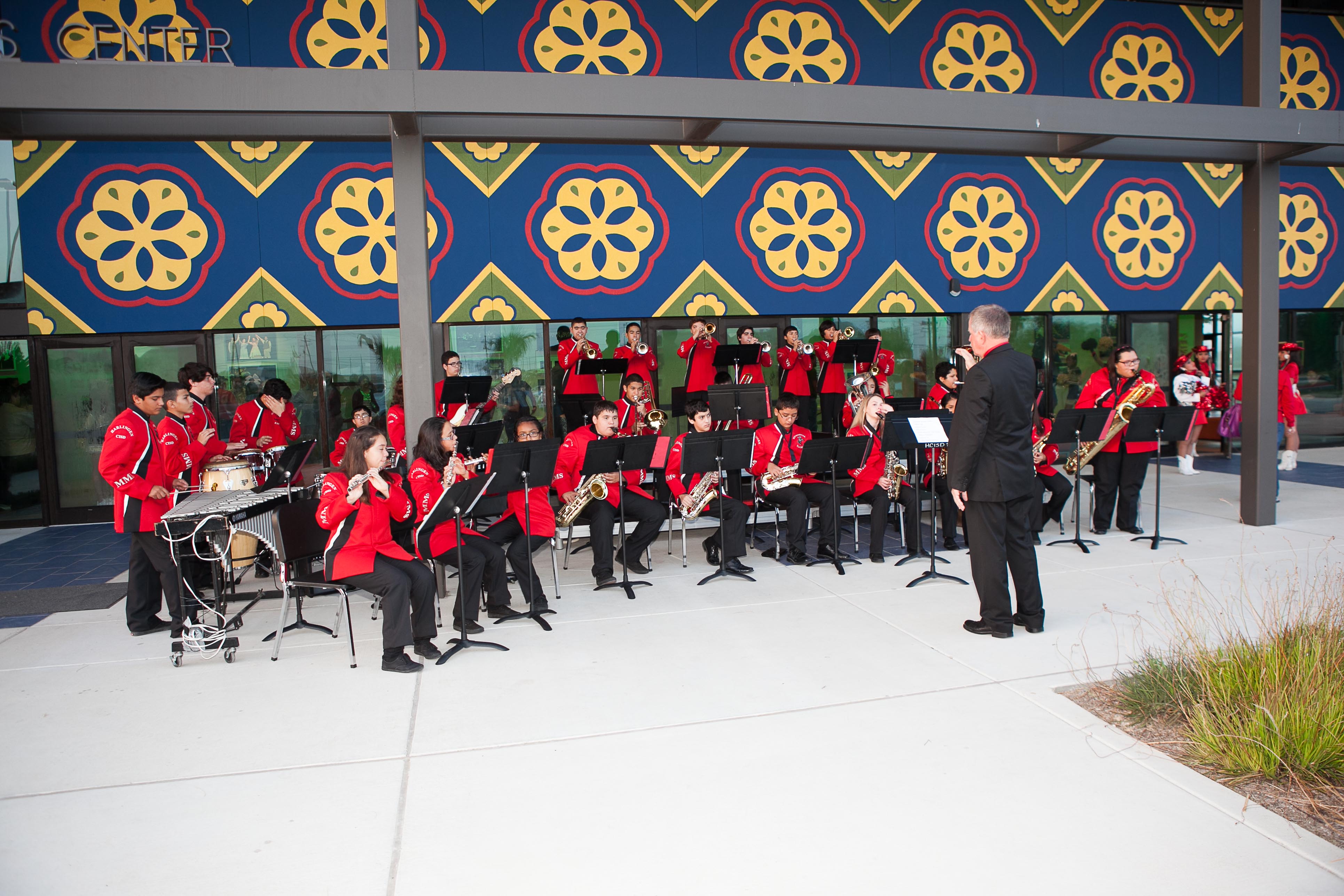 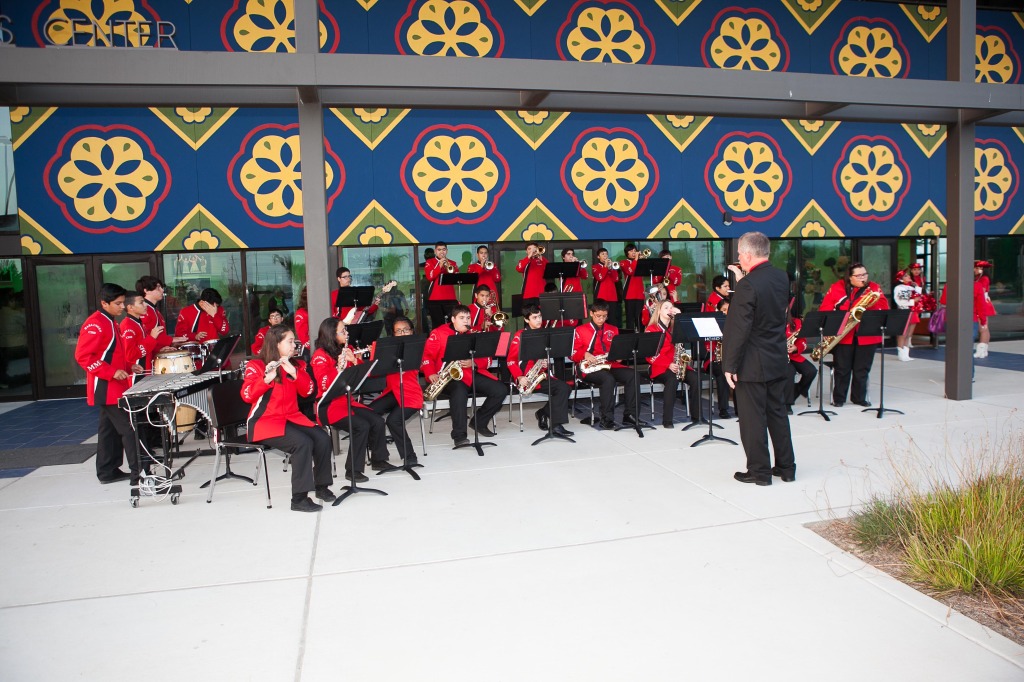 Up to 1,000 TMEA members attending their clinic entitled, “Recruiting and Retention Benefits of Middle School Jazz,” will enjoy a feature a performance by the MMS eight grade jazz band.

The MMS Jazz Band received word that they had been selected to present at TMEA in August, and with student spirits riding high, they immediately began preparations for the unprecedented performance.

Keltner hopes that with their participation at TMEA, students are inspired by the All-State Jazz Band concerts, and are able to gain an understanding of world of possibilities available to them in the field of music.

“It is an honor to be selected to present a clinic to the membership of the Texas Music Educators Association,” said Keltner. “It is my hope that our students will have a wonderful eye-opening experience. I am very proud of our students’ accomplishments, and we are looking forward to representing HCISD to the state of Texas.”

MMS Jazz Band has produced many high caliber musicians over the years that have gone on to play with the Harlingen High School and Harlingen High School South jazz bands, and several have earned membership in the Texas All-State Jazz band. This school year alone, two of its former members, Myles Rosenbaum and Israel Yanez, have earned membership in the All-State Jazz Band.