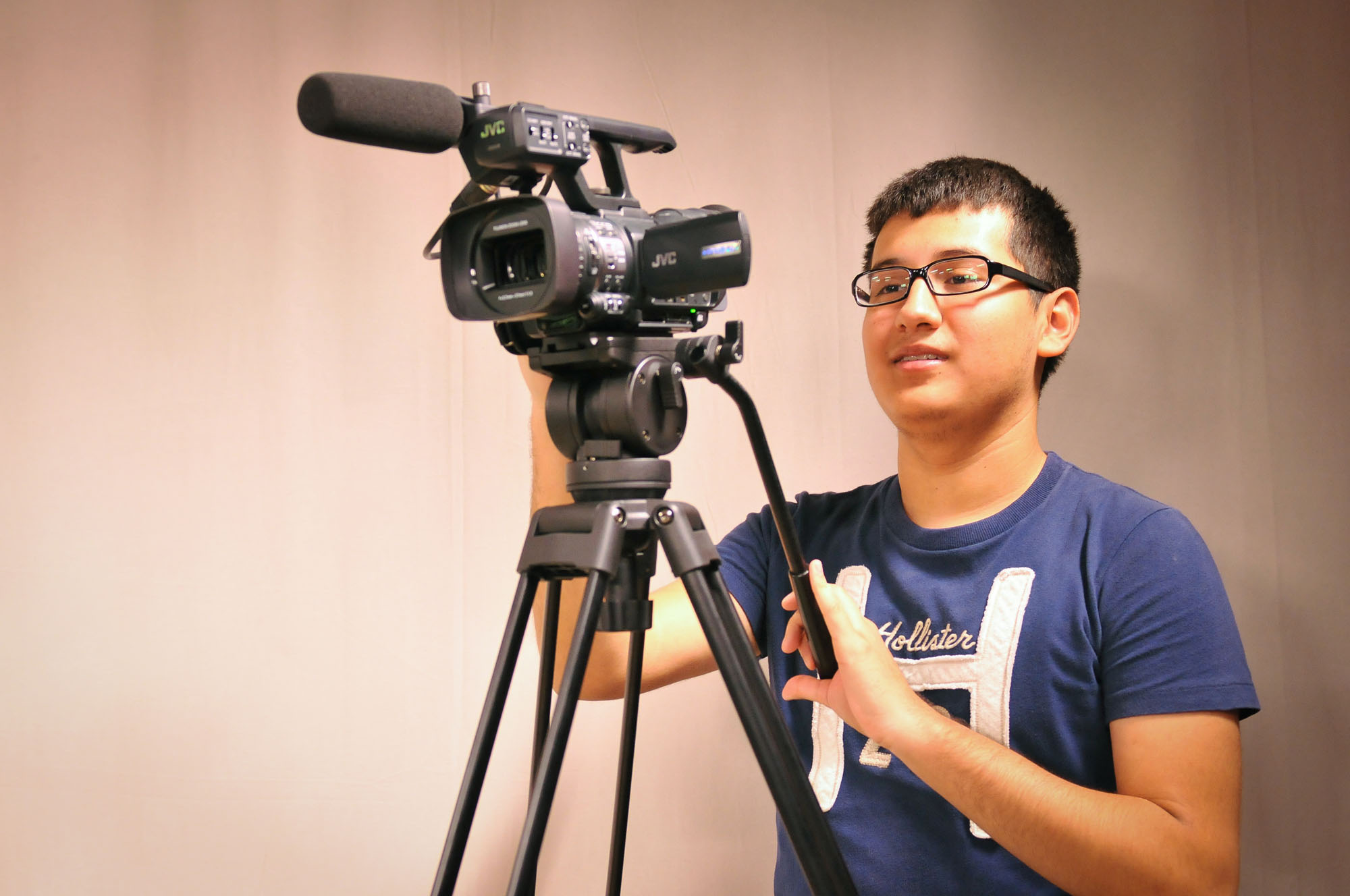 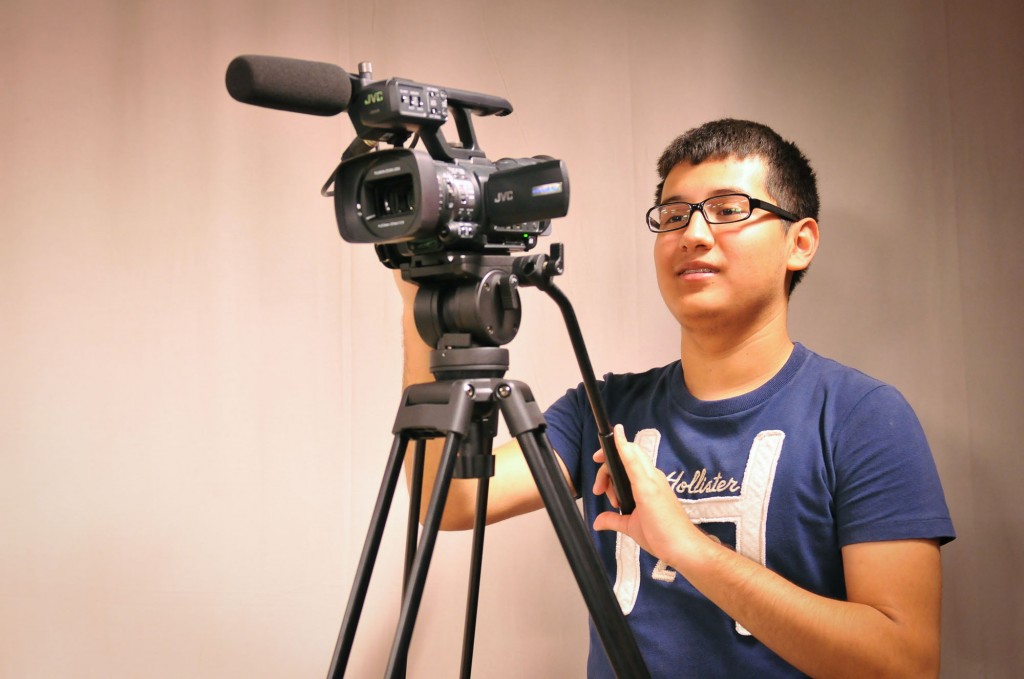 For the students in the advanced and practicum media tech classes, tests involve prepping the cameras for football games, and homework encompasses capturing different stories across the Harlingen Consolidated Independent School District.

“It’s my favorite class,” said Angelique Garcia, a senior at Harlingen High School South. “My favorite part about the class is going out to do the interviews and meeting new people.”

“I’ve learned a lot about the field of media,” Garcia said. “I’ve learned how to work with the cameras, edit videos, interview and format scripts. My communication skills have gotten better since I started taking this class. I’ve come out of my shell, and I’m less nervous about speaking with people I don’t really know.”

Guajardo, who has a professional background in radio and television broadcasting at various local media outlets, teaches students from both Harlingen High School and Harlingen High School South from the HCISD Central Administration building, 407 N. 77 Sunshine Strip. Her advanced media tech and practicum media tech classes allow students to get hands on, professional learning experience in HCISD’s broadcast studios, which aren’t available at the two campuses.

“We get to work together every day, and get to know each other in the process,” Garcia said. “Sometimes you forget that people go to different schools. We work together to get our assignments done, and we count on each other to it done well.”

Introduction and advanced media tech classes are open to students at both high schools, Guajardo said. Those programs focus on developing skills for video broadcasting, while covering their home campus, while her classes are responsible for further developing skills and telling the stories of all HCISD’s schools and students.

Students registered for the media tech class are responsible for recording district events, editing the footage and producing television segments. Much of the content they produce airs on the district’s television station KHGN TV-17 for Time Warner Cable subscribers in Harlingen. Approximately half of the programming is student developed, Guajardo said.

The class may be a semester long, but for some students its sparks an interest in broadcast media that transfers into post-graduation life, Guajardo said.

“There have been students, who originally see themselves in the medical field, completely change direction after taking the class,” Guajardo said. “It has opened up the doors for a lot of students to figure out what they want to do in life.”

Alexis Gonzales, a junior at HHSS, has relished in the opportunity to develop video broadcasting skills, she said. After a month in the advanced program, she’s leaning towards a career editing video.

“I realized what I wanted to do in this class,” Gonzales said. “I want to work as an editor in the movie or television industry. I have a head start because I already have these skills. It helps put my foot in the door.”

One thought on “Media class gets HCISD camera ready”