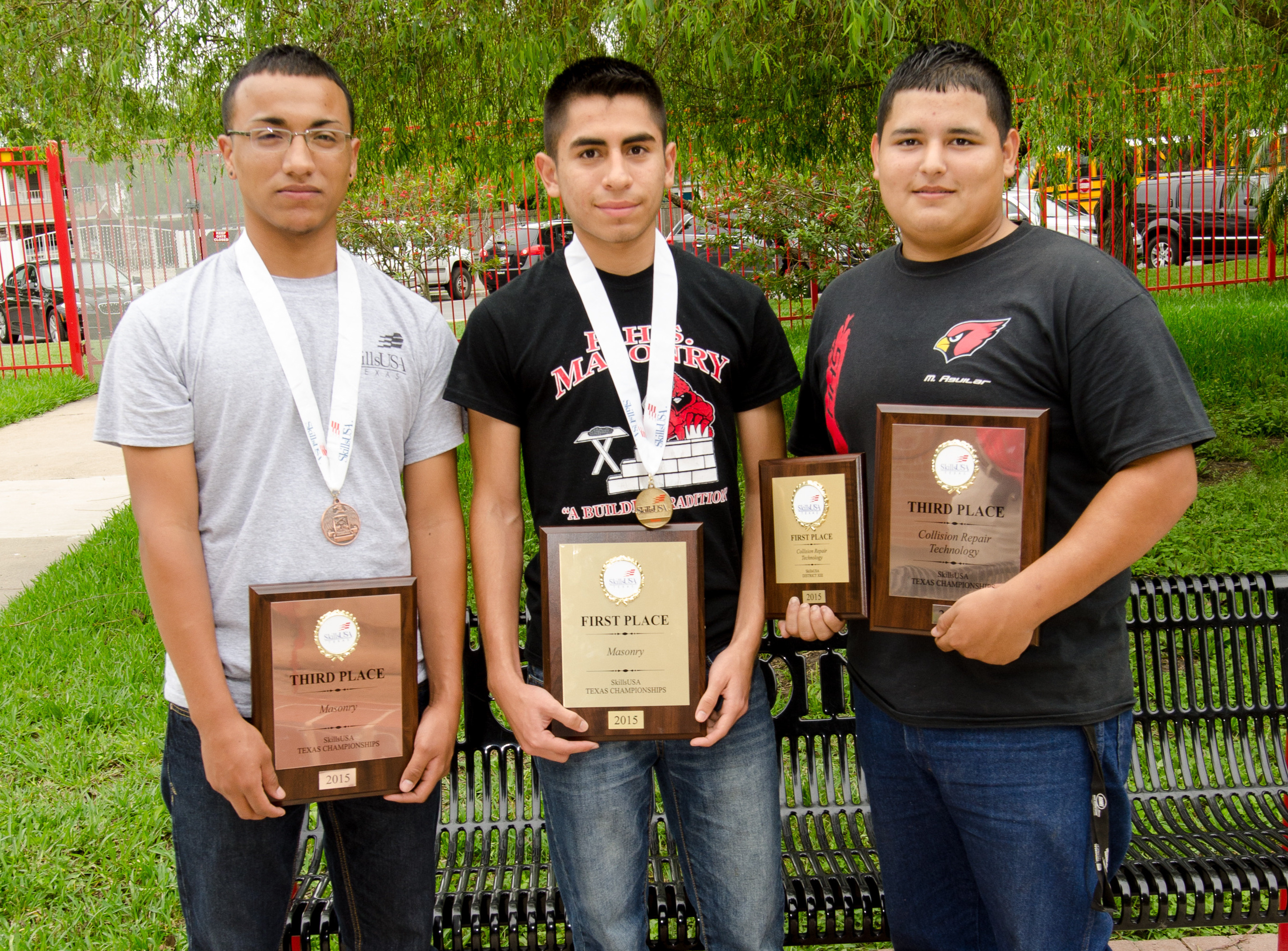 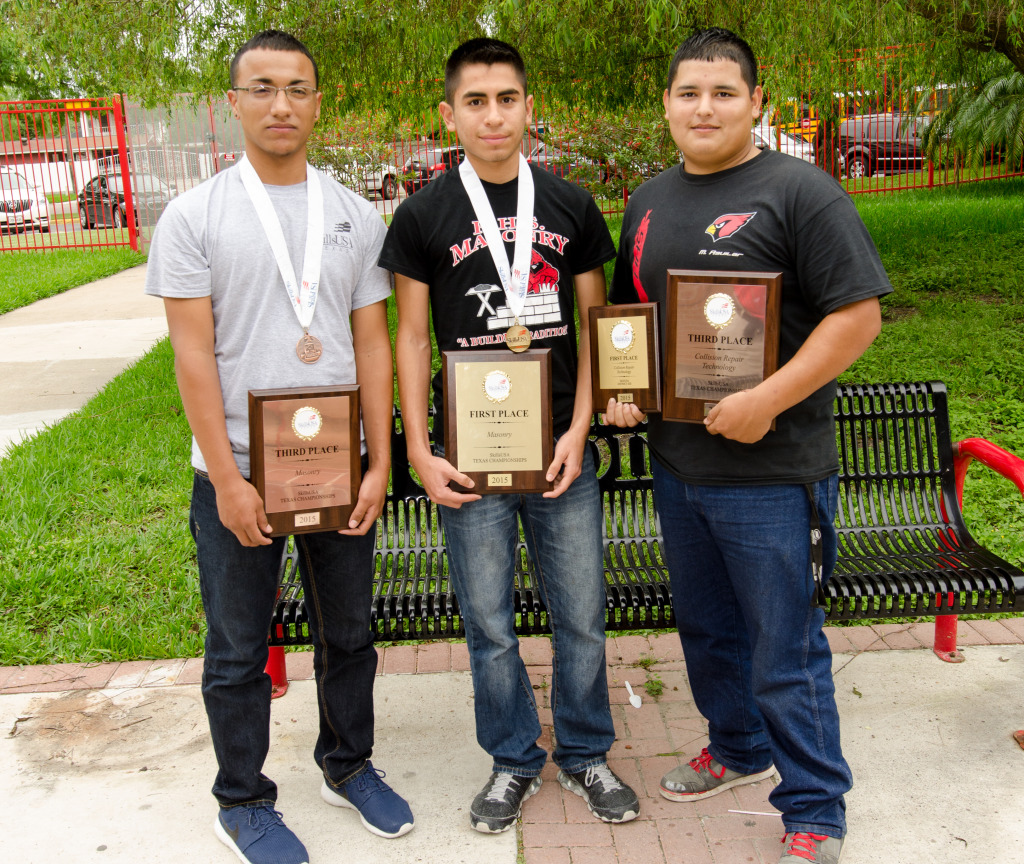 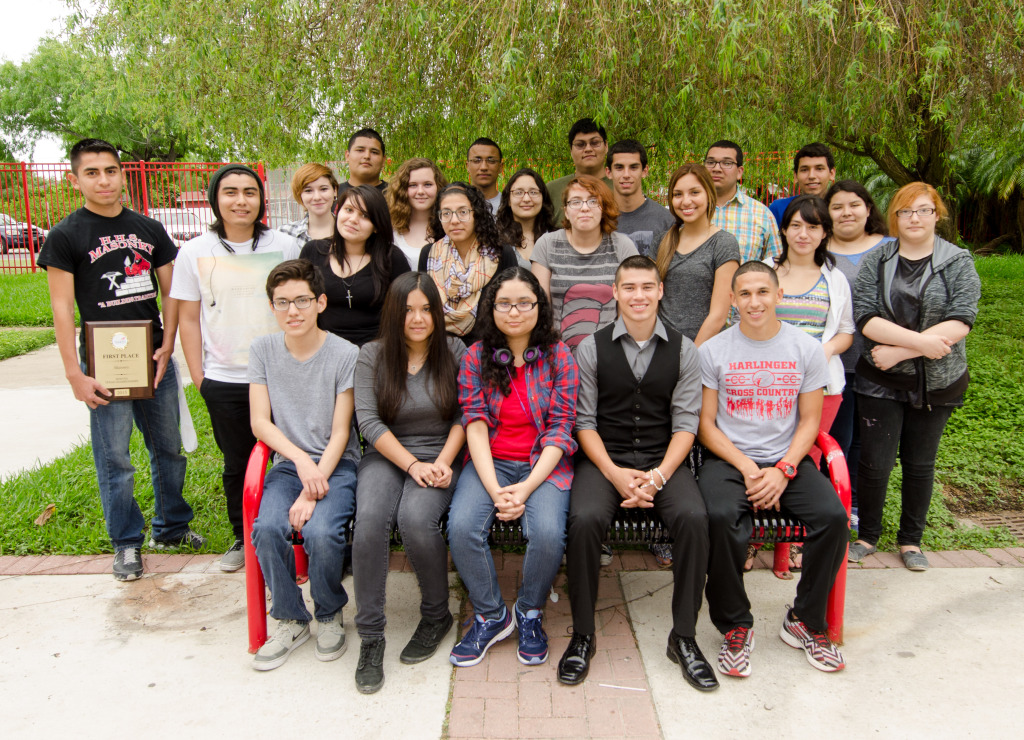 In addition, Miguel Aguilar received third place for Collision Repair Technology. Juan Torres and Carlos Rodriguez placed first and third respectively in Masonry. Juan Torres will be advancing to the national competition to be held in Louisville, Kentucky this June.

Rolando Melendez, earned a bronze medal for the Broadcast New Technical Test, making him the highest scorer for that test.

To qualify for the state competition, students had to earn one of the top four spots at the district competition in their respective category.