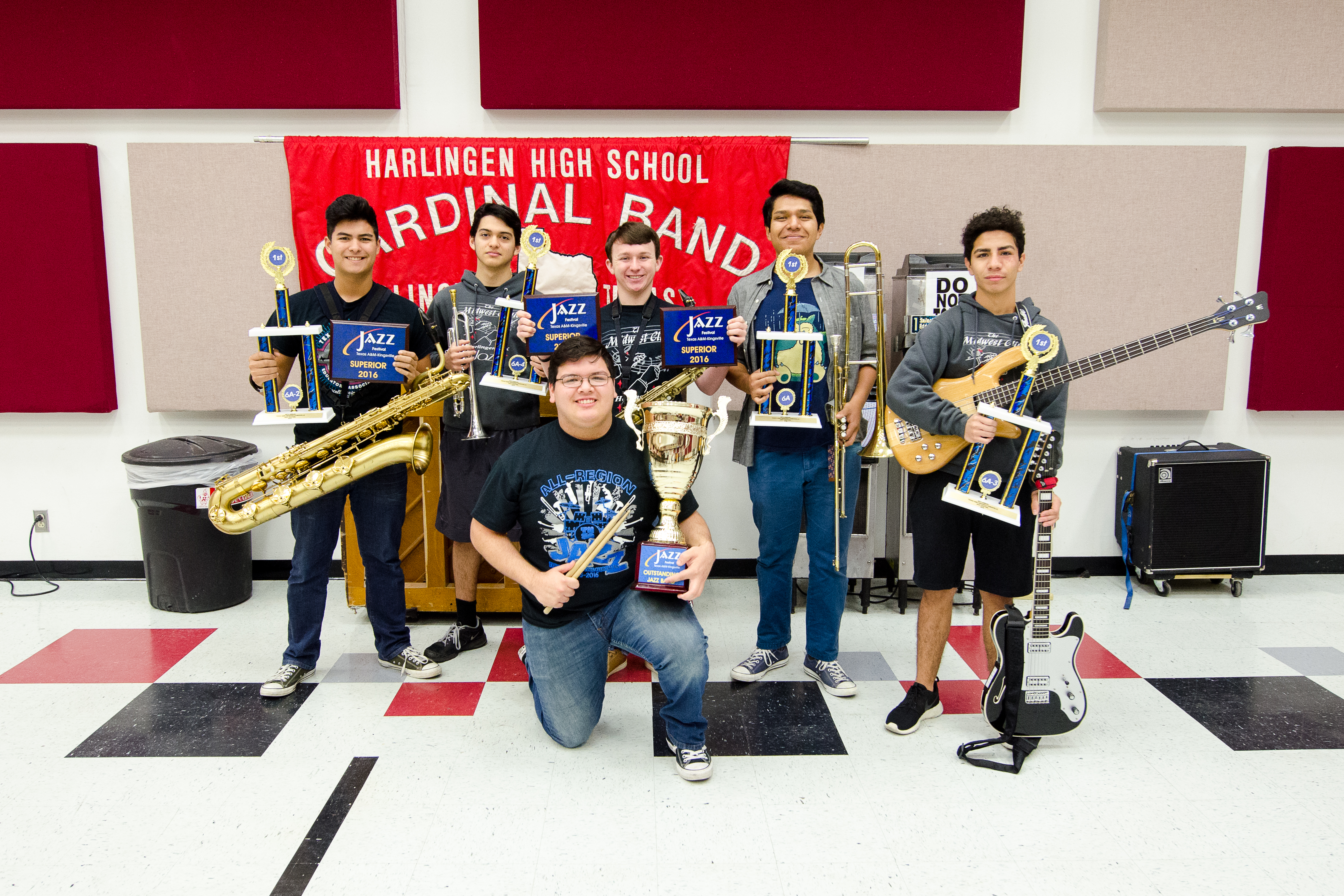 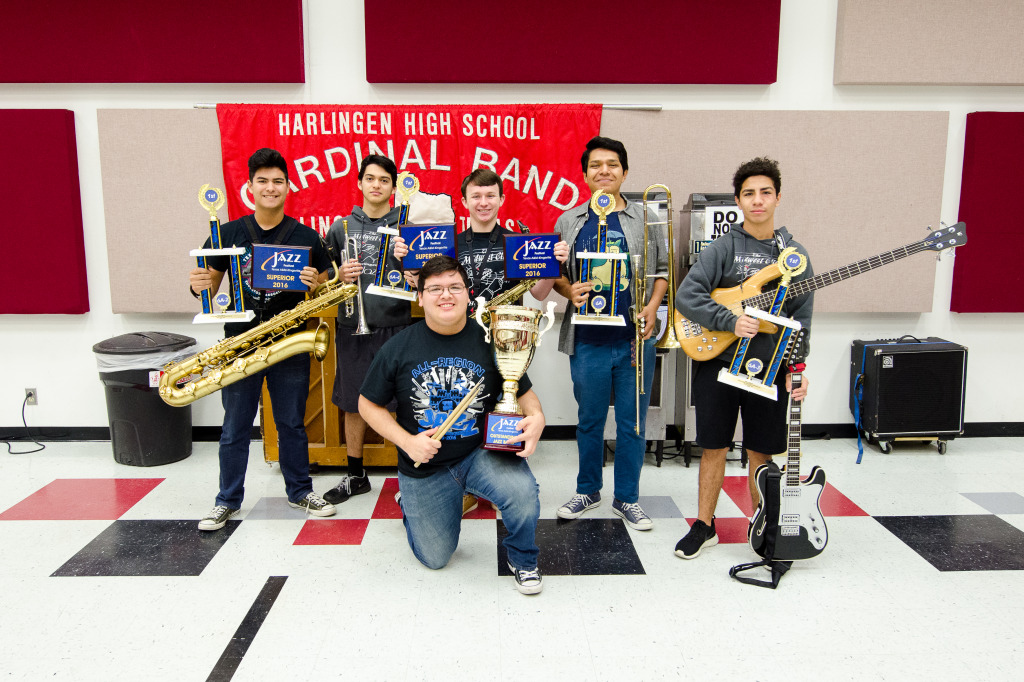 As a result of their outstanding performances, the HHS Honors Jazz Ensemble was named the overall Grand Champion of the Festival for the 8th consecutive year.

One of the longest-running jazz festivals in the nation, the event hosted over 33 bands from Laredo, Del Rio, San Antonio, Victoria and throughout the Rio Grande Valley. 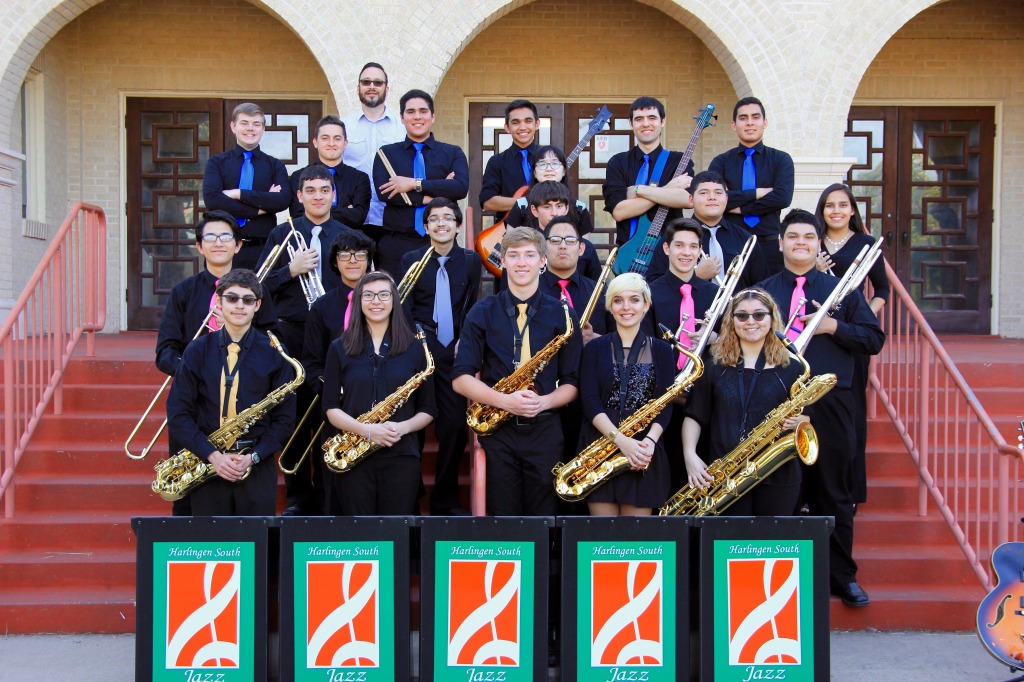 The next performance for HHS and HHSS Jazz Bands will be at the 16th Annual RGV Jazz Festival on April 16, 2016, at the HCISD Performing Arts Center. 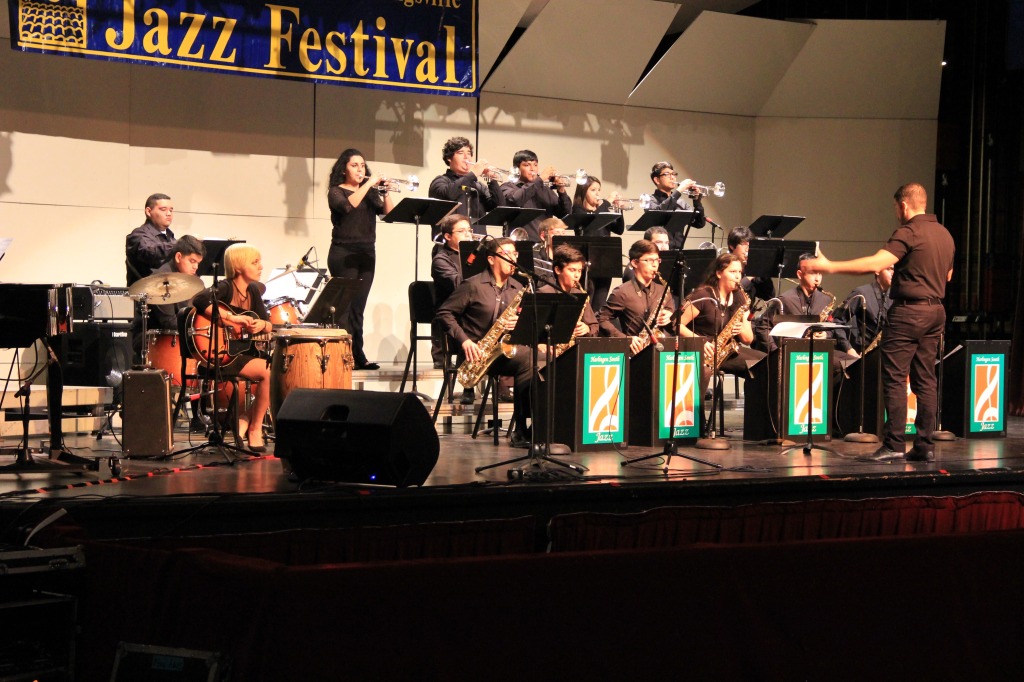