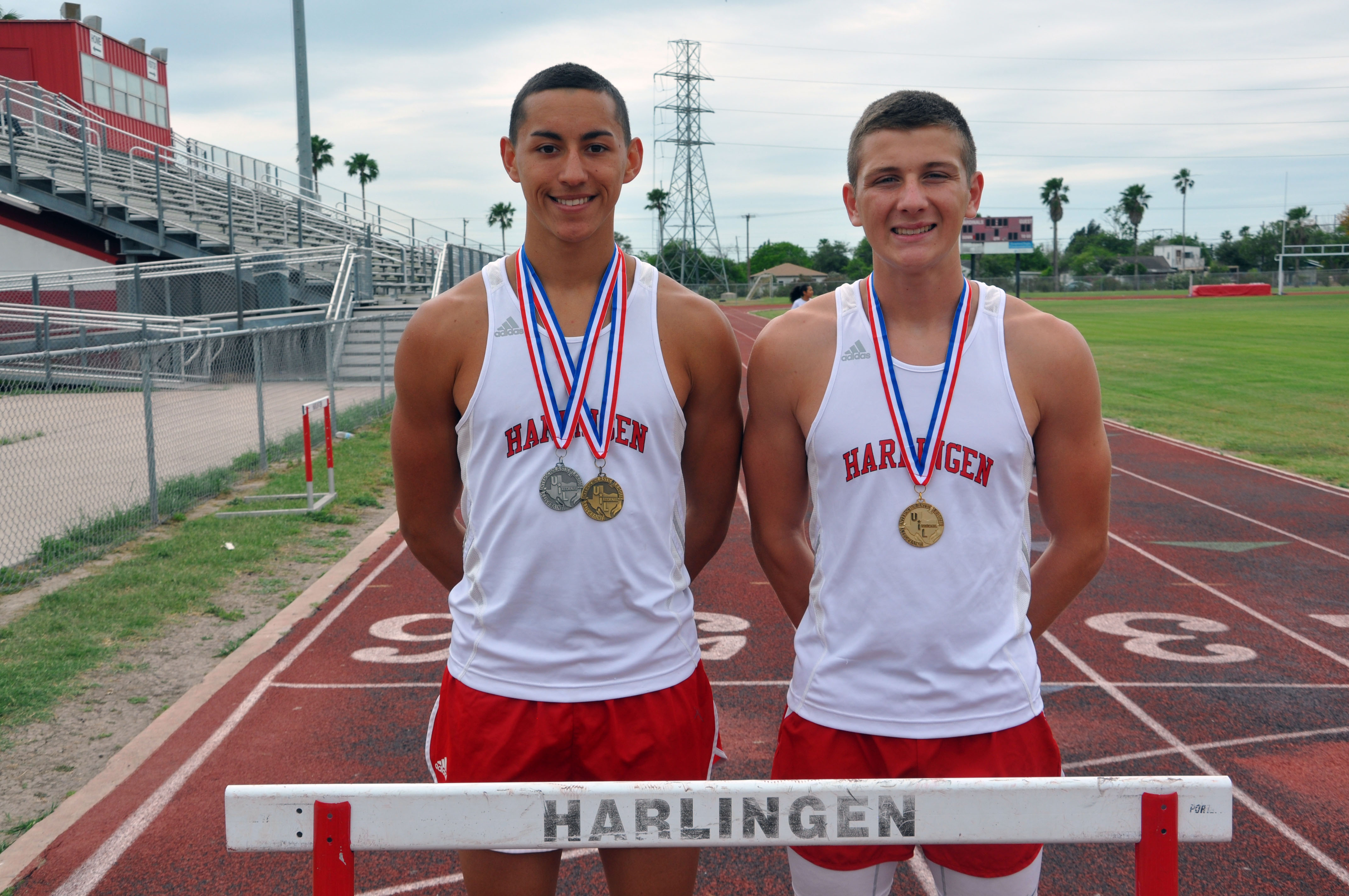 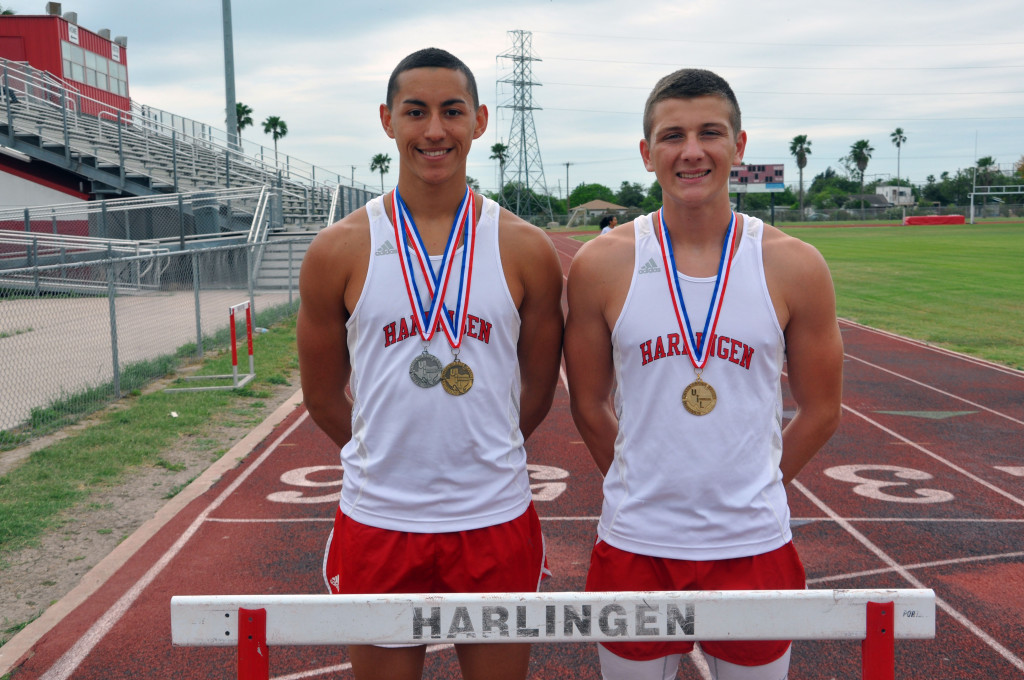 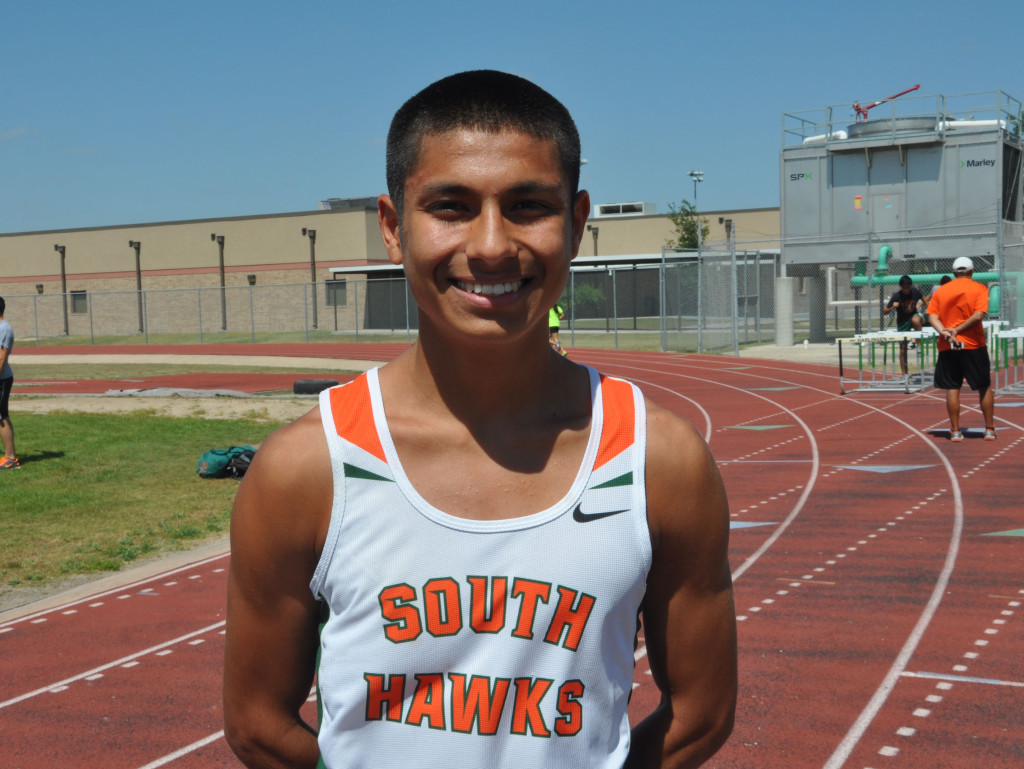 Both teams had a combined total of three students qualify for the State Track Meet that will take place at the University of Texas in Austin May 9-10.

With the Regional tournament out of the way, both teams will remain focused on refining their skills for the State Track Meet.

One thought on “HS athletes qualify for state track meet”